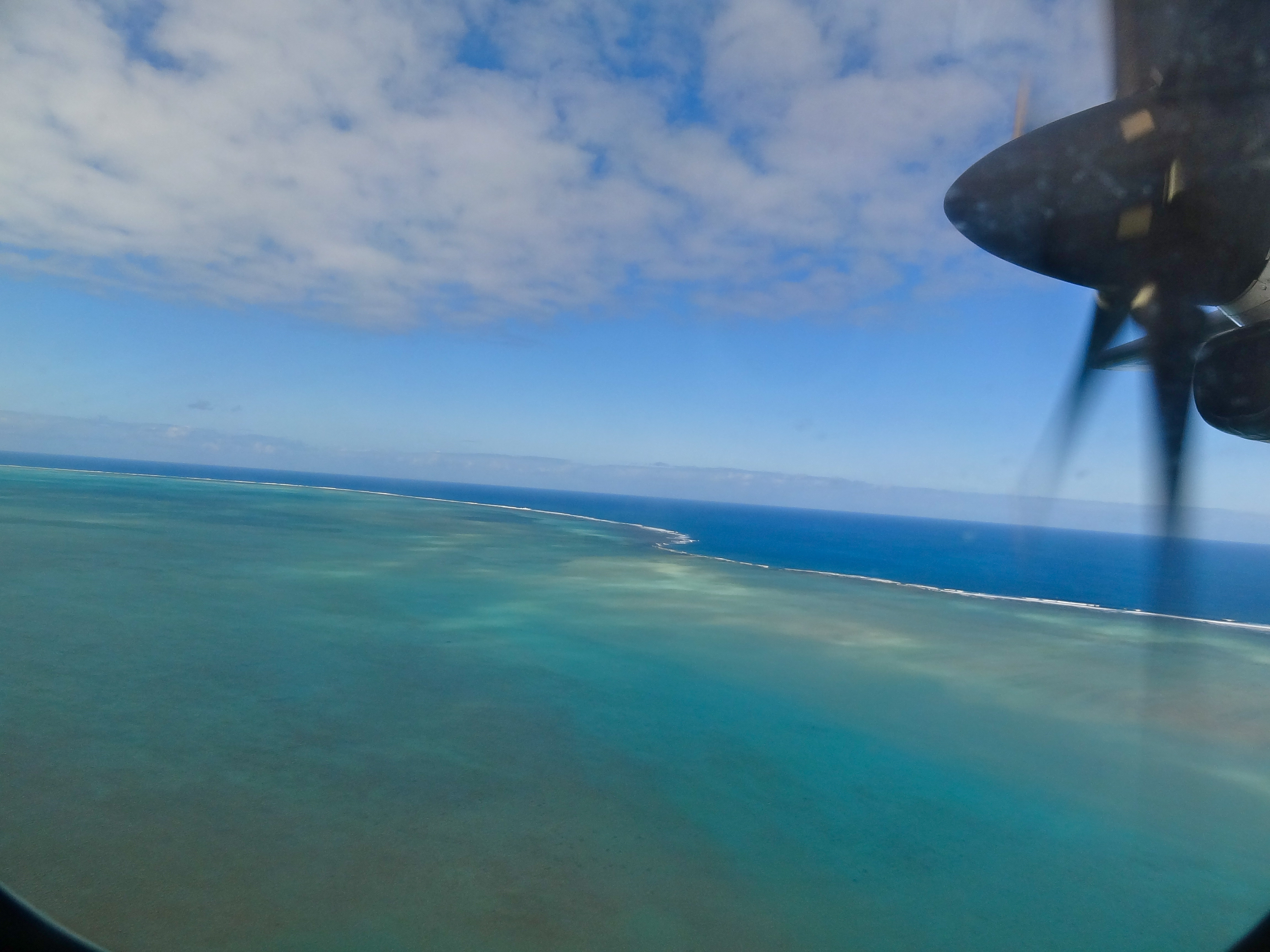 It is no secret that I was blown away by Mauritius; who wouldn’t, with its stunning blue coastlines, charming mountain hideouts, and picturesque sugarcane fields? Yet I constantly found myself craving a younger version of the island, when chunks of its coastline were not cordoned off by resorts, and maps of the island didn’t come laid out with a platter of restaurants and activities. I wanted a Mauritius that could let me be impulsive and discover its treasures serendipitously.

Almost in rebellion against how late I arrived on this island, I impulsively booked flight tickets on my second night there, to Rodrigues, Mauritius’ sleepy sister island in the Indian Ocean. There wasn’t much Google could tell me about the island, but a single article on The Guardian convinced me that this would be “my kinda place”. Besides, flights to Madagascar were too expensive and Le Reunion Island needed a valid Schengen visa, which I didn’t have time to apply for.

After two weeks of exploring the Mauritian wilderness, seeking endless adventures, and pampering myself, I wasn’t sure if I wanted to say goodbye and board that little aircraft to Rodrigues after all; not until we got onto the aircraft, and flew for an hour and a half over the azure blue waters of the Indian Ocean. And not until we started to descend over a turquoise bay, convinced that we were going to land on the water, when the wheels hit the smallest runway I’ve ever seen with a thud, and the pilot jammed the breaks. On one side of the runway lay a range of hills abruptly arising from the ground, and on the other, a gorgeous blue stretch of waters; the airport itself was nothing more than a small shack. I alighted from the aircraft with a broad smile. Something told me I was going to fall head over heals in love with Rodrigues island.

I’m not going to give it to you this time, the whole story that is. Instead, I want you to come with me virtually, in my pictures, and see what I saw and feel what I felt. I’m going to give you my first glimpses of Rodrigues; the first drive from the airport to our refuge with a local family, the first spotting of the quaint French architecture on the island, the first solitary sunset, and the first of its colorful wilderness.

Love at first sight or not, you decide!

The road to heaven.

An evening to remember.

Any first impressions of Rodrigues Island?

4 days left to enter my ‘Dreaming of Mauritius’ Contest and win a four nights stay for two people at Le Meridien Ile Maurice, Mauritius. Mauritius has the closest international airport to Rodrigues Island!