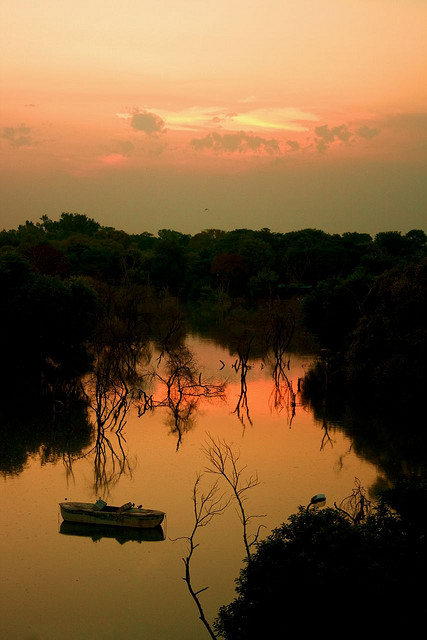 So you’ve ignored all travel warnings about India’s capital city, overlooked all evidence pointing against safety, discarded all perceptions thrown at you, and decided to move your life to Delhi. Brilliant. Here are 9 tips for surviving life in Delhi as a single woman, compiled after my five-month-long love & hate relationship with the city.  Shivya NathWelcome to my blog, The Shooting Star. I’ve been called a storyteller, writer, photographer, digital nomad, instagrammer, social entrepreneur, solo traveller, vegan, sustainable tourism consultant and environmentalist. But in my heart, I’m just a girl who believes in the transformative power of travel. 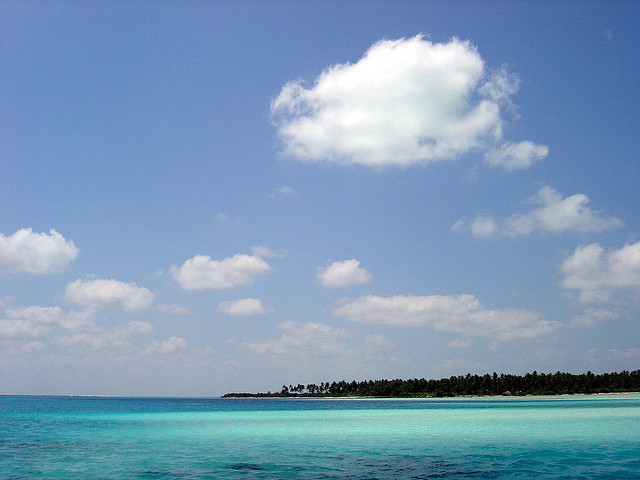 You’re forgiven for cursing the sun gods for the signature Delhi heat. But thanks to them, the long weekends of Dussehra & Diwali are beckoning you to ditch the sunscreen, lose the ice stock, drop your sun hat, and set out for a breath of fresh air. Shivya NathWelcome to my blog, The Shooting Star. I’ve been called a storyteller, writer, photographer, digital nomad, instagrammer, social entrepreneur, solo traveller, vegan, sustainable tourism consultant and environmentalist. But in my heart, I’m just a girl who believes in the transformative power of travel.

Last night’s bomb blasts in Delhi were a crude reminder of how far we still need to go, as the human race. As though natural calamities aren’t already enough for us to fight against, we are even struggling to fight things that we can have complete control over. Fear, terror, death, suffering, hatred. Is that going to be the new face of our “evolved” human society? I suppose the following statement, by the terrorist organization behind the attack, puts our entire belief system into perspective: “We the Indian Mujahideen, ask Allah, the Almighty, to accept from us these nine explosions which were planned to be executed in the holy month of Ramadan.” I can’t help but ask how ‘the Almighty’ can be a silent spectator to such atrocity. Shivya NathWelcome to my blog, The Shooting Star. I’ve been called a storyteller, writer, photographer, digital nomad, instagrammer, social entrepreneur, solo traveller, vegan, sustainable tourism consultant and environmentalist. But in my heart, I’m just a girl who believes in the transformative power of travel.