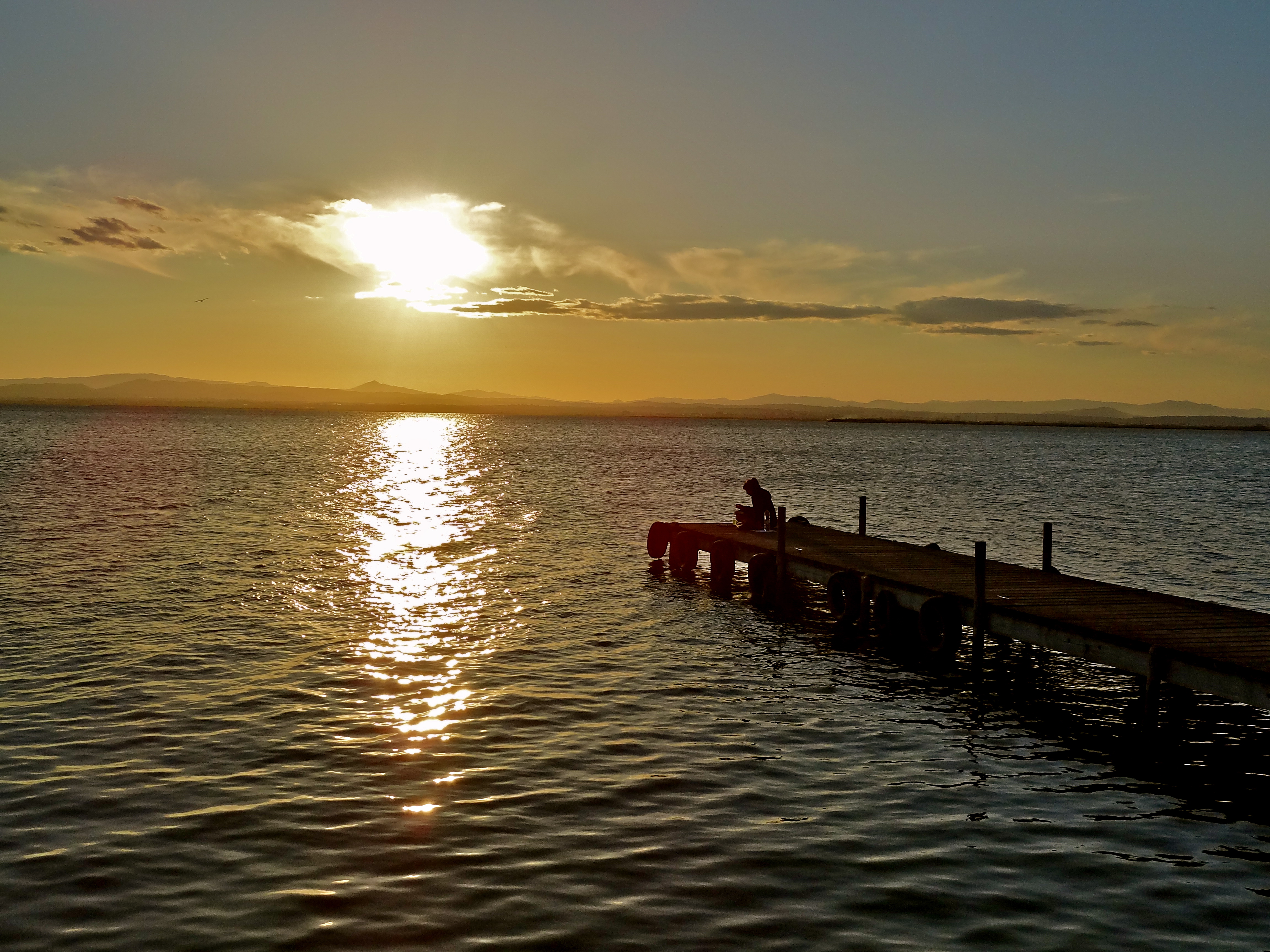 My Book – A National Bestseller in India!


Living in India is a daily battle.

Has it been nearly 6 months since the lockdown alr

I guess we all know that our planet is in trouble.

How do you learn to think unconventionally in a so

Help me out folks. How do you let the ugly politic

"There is freedom waiting for you,
On the breezes