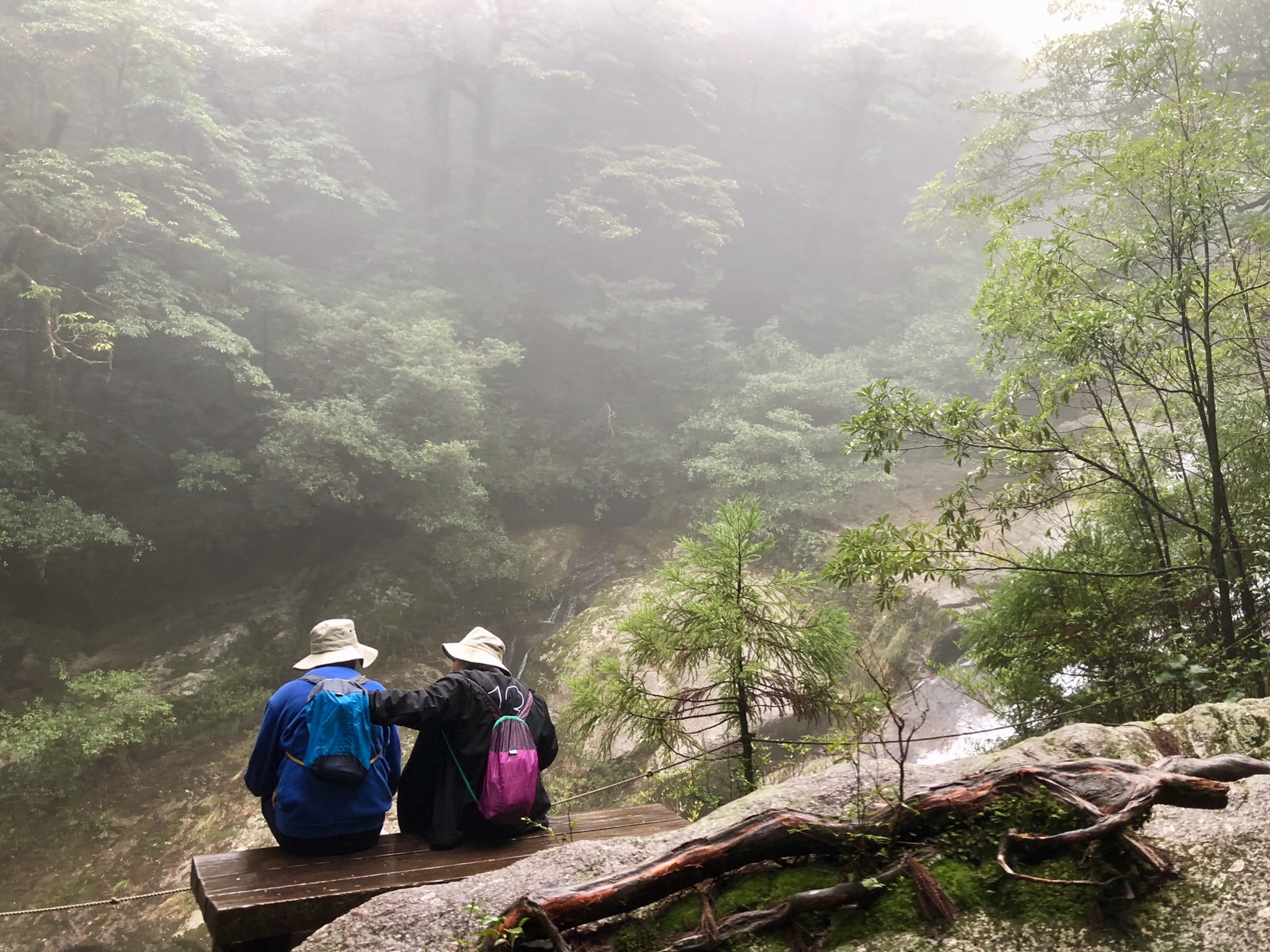 On my month-long trip to Japan, I realized my notions of Japanese people – and the country in general – were mostly wrong.

Here’s a confession: Before I set out for Japan, I carried a lot of preconceived notions about the country.

Based on the movie Lost in Translation, I wondered if Tokyo would be too chaotic and overwhelming. If I would struggle to adjust to the unique culture and connect with the seemingly rigid locals.

Based on blogs I had read, I anticipated spending a fortune on food and mainly eating out of supermarkets.

Based on quirky stories I read online, I foresaw waiting at the airport luggage belt to see that my bags had been thoroughly cleaned by the airport staff!

In this digital world, our minds are flooded with impressions created by others. Some of them turn out to be true, many of them don’t – and that was the case with Japan too.

Personally, I think that’s the beauty of travelling – it helps us break stereotypes, challenge popular perspectives and form our own impressions. And that’s exactly why to me, Lufthansa’s campaign – “Say yes to the world” – is so meaningful.

Also read: What Solo Travel Has Taught Me About the World – and Myself

Time and again, little acts of kindness during my four weeks in Japan made me see Japanese people in a totally different light than I initially expected.

The night before I set out for Japan, I serendipitously ran into Katsuyama san – the owner of Bonita Cafe and Social Club in Bangkok. He had moved to Thailand from Japan several years ago, and is a passionate vegan himself!

When I shared my apprehension of travelling as a vegan in Japan, he immediately opened his laptop and spent a good fifteen minutes typing out a personal (and polite) note in Kanji (the complex Japanese script), explaining what I could and couldn’t eat. His note gave me confidence, but more than that, his instinct to help without a second thought assured me that I’d be just fine in his country.

Also read: Vegan (and Vegetarian) Friendly Cafes and Restaurants to Indulge in Bangkok

The orderly chaos of Tokyo’s subway intimidated me at first. Will I like this country? I wondered as I dragged my bag among multitudes of people rushing to their stations.

At the obscure metro station closest to my ryokan, there was no elevator or escalator going up. So I slowly began lugging my bag up (too lazy to convert it into a backpack), when an elderly businessman, dressed in the ubiquitous navy blue suit and in a rush, stopped and gave me a hand. How could I not like that country?

Also read: Why Travelling in Japan is Like Nowhere Else in the World

While on assignment for Japan Tourism, as I visited my first few Shinto Shrines, my mind was filled with questions about Shintoism – Japan’s indigenous faith – and how Japanese people practiced it.

These days, Shintoism and Buddhism co-exist in Japan more as a way of life than deep teachings to contemplate. But observing my curiosity and unable to answer my numerous questions, my guide called a friend who still holds Shinto purification rituals and patiently translated our conversation. Just so my curiosity could be quelled.

Also read: Secrets Behind Some of Japan’s Most Intriguing Traditions

On the train from Osaka to Kyoto, I was tired after a long day out and quite annoyed to find no empty seats. So I just stood there blankly, amid the sea of Japanese people.

That’s when a random conversation broke out with Chizu san, a young public health student who was standing next to me. We spoke of Japan and her studies. When she heard my name, she immediately made a connection to Shiva – the angry blue god she had seen in her mother’s book of gods from around the world! Oh, and her name Chizu means a thousand presents from god.

In the small town of Aso on Kyushu island, where we spent nearly a week exploring its stark volcanic landscapes, our hostess Tamo san (of Guest House Asora) invited and drove us to a local festival at the neighborhood Shinto shrine.

To the sound of hypnotic drum beats, the priests rather fearlessly swung fire-lit haystacks around their heads, then invited the public to do the same. It looked pretty intimidating, so I stood in a corner watching the show from a safe distance. Tamo san got me a stack of hay, led me by hand to where it was to be lit, and left me no option but to start swinging it. And I’m so glad she did, because it was incredibly fun and totally had my adrenaline racing!

Also read: An Unfinished Affair: Places I’d Love to go Back to Someday

I landed up in an obscure little village of 30 people on the Kansai countryside, hoping to visit a village where three local women, each over 90 years, still ride motorbikes!

Unfortunately the road to their village is under repair and I didn’t get permission to visit. Sensing my disappointment, my host Teruyuki san (of Satoyama Guest House Couture) asked me to hop into his car and drove me to his favourite, secret spots on the countryside. A 7th century wooden Buddhist temple, a 1000-year-old horse chestnut tree, a cedar forest where wild yellow flowers bloom like fire at the onset of spring. Thanks to him, I got to experience far more of the Kansai countryside than I could have hoped.

Also read: Four Years of Travelling Without a Home

At a guesthouse in Tokyo, our local host was amused when I explained my vegan lifestyle. But when I woke up, he had experimented with a vegan breakfast feast just for me: tofu steak and miso soup with seaweed dashi! Yum. And he was so impressed with his experiment that he decided to officially include a vegan option in his breakfast menu.

Also read: Why I Turned Vegan – and What it Means For My Travel Lifestyle

While cycling alone on the Kansai countryside, I needed to use a washroom desperately but there were no public loos in sight. When I spotted a post office, I figured I might have some luck and rolled my bike into the compound. A man was hanging around at the back, and I asked if I could use a washroom – and he thankfully let me in.

I later realised it was Sunday and the post office was shut. The kind gentleman had let this stranger use the washroom in his house. Just like that.

I serendipitously landed up in the home of Naoko san and Noriko san in Osaka to learn about macrobiotic vegan-friendly Japanese cooking. Although they weren’t offering a cooking class on my only available date, Naoko san made an exception and invited me to join their family for a meal, despite our brief communication online.

I’m not much of a cook, but I learnt the secrets to some of my favourite Japanese dishes. Vegan sushi, creamy tofu and the most incredible avocado seaweed salad.

Amid the warmth of our conversation in their traditional tatami room, I couldn’t help thinking how different Japan had turned out from anything I had imagined. For there I was, relishing home-cooked vegan food, with a local family, talking about our lives like long-lost friends…

What are your impressions of Japanese people? Has travelling changed your perception of any places around the world?

Note: I wrote this post as part of Lufthansa India’s ‘say yes to the world’ campaign. Opinions on this blog are always mine.