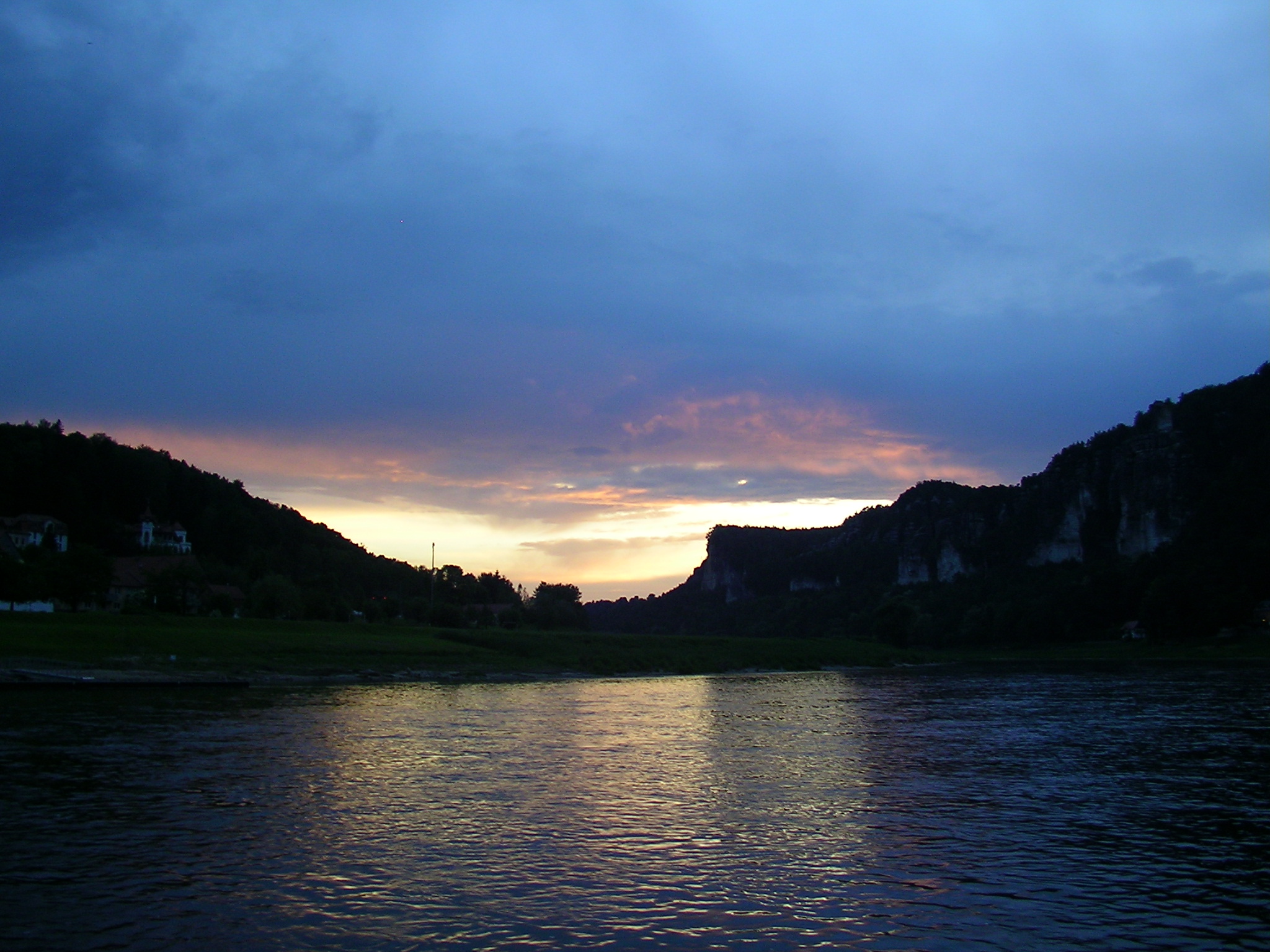 I’m not down that many pints, incase you’re wondering. Perhaps I’m high on the mystical landscape that surrounds me. I could never have guessed that eastern Germany’s best-kept travel secret would be Saxon Switzerland, in the state of Saxony.

The landscape changes dramatically in the half hour train ride from Dresden. The city’s colorful suburbs change into forestry green monotones, often teasing me with vantage points of a beautiful valley below. But nothing prepares me for the grandeur of the sandstone mountains that arise out of the greens. I stare at them a little longer to ensure they’re not just figments of my imagination.

It is said that the Swiss artists who discovered these bizarre structures thought the landscape resembled their hometown in Switzerland. Hence the name Saxon Switzerland. Though known by the locals as the Elbe mountains, it’s hardly a mountain range in the traditional sense. Sandstone structures jut out of everywhere among the dense forest, sometimes resembling the fingers of a giant, sometimes a tall row of statues, and sometimes a crowd of hood-wearing dwarfs. I’m convinced I could see any shape in them if I stared hard enough.

I look below at the mighty river Elbe, flowing in circles around the sandstone structures; a kind of watery halo. I look beyond at the village of Stadt Wehlen that lies across it, basking in its seclusion. A part of me is nervous; if I’m ferried across the river, will I dampen the intriguing beauty of this land?

The baffling landscape reminds me of Halong on Land in Vietnam. I’m immediately consumed with a desire to touch the Elbe and be engulfed by their isolation. I set out on a steep 2-hour hike up to the Bastei bridge, through thinly cut steps amid autumn leaves strewn under giant trees. At a height of 305 meters from right inside the highest of the Elbe, I’m able to see the tiny villages of Stadt Wehlen, Kurort Rathen & Konigstein and the curves of the Elbe river. A strong breeze tricks me into thinking that I could fly out of the Elbe, over the river, and into the sunset.