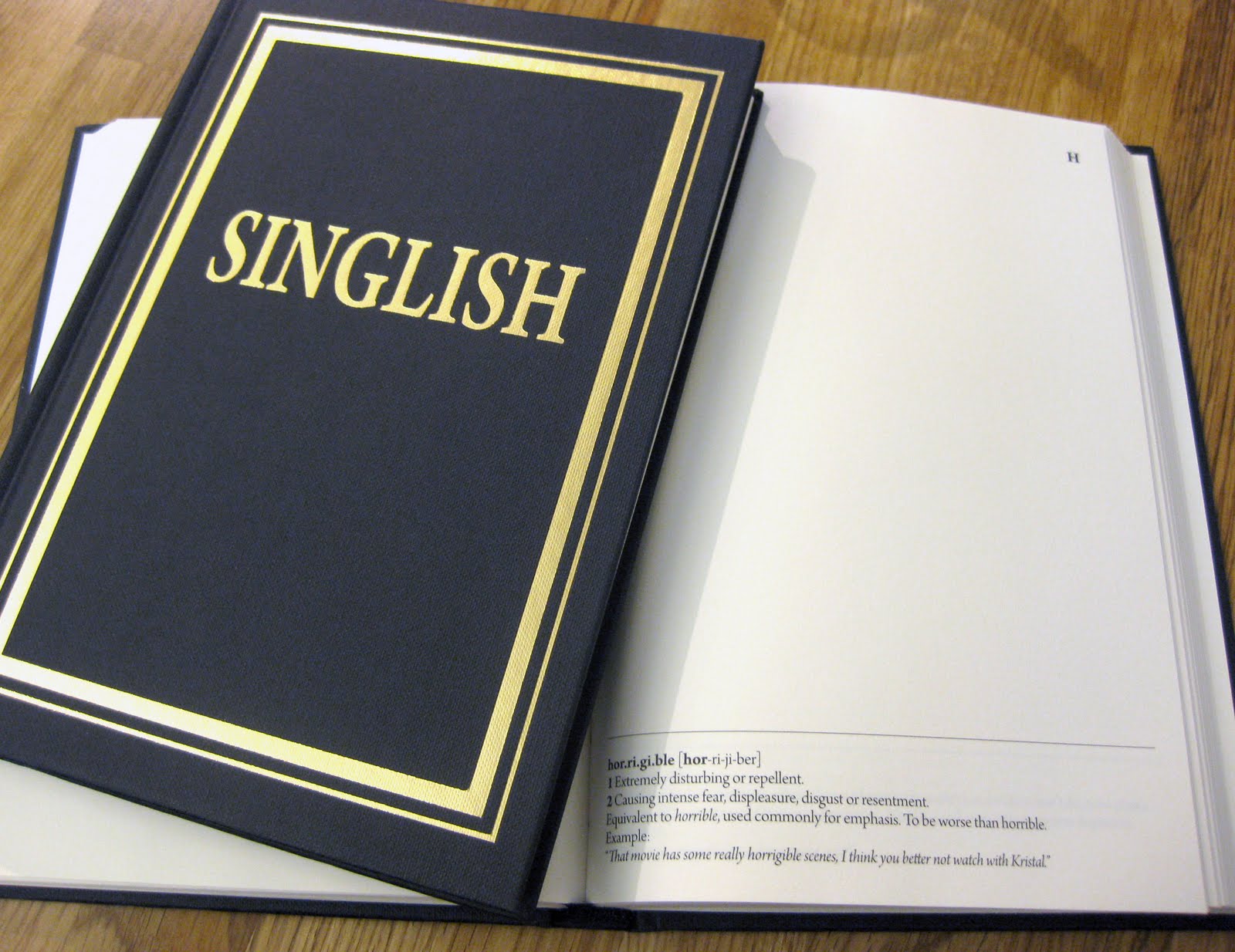 My 17-year old self landed on the shores of sunny Singapore in 2005, filled with curiosity to see the other side of Asia. Despite my 5-year long stint, some things about this tiny country continue to surprise me, and I’m not talking chewing gum bans and jay-walking fines.

Long queues of people are a sign of desire in Singapore. My friends often joke that the best way to make a restaurant successful in Singapore is to plant a queue of people waiting to get in. Perhaps it’s to do with the theory that the reward is sweeter when the effort to achieve it is greater.

I’ve heard of people camping overnight for sales electronic gadgets (not the iPad 2). I’ve seen people queue at a single ATM terminal ignoring a perfectly working empty one right next to it. People spend precious lunch-time minutes queuing for an eternity to get a particular brand of tea. I once even met a couple in a queue so long that it’s head wasn’t visible, and they didn’t know what they were queuing for!

PS: Queuing is a close favorite-pastime contender with eating & shopping.

Love for all things Japanese.

I can’t say if Japanese brands cracked the queuing insight, but they did get something right. Anything Japanese you can think of – restaurants, bars, apparel, accessories, stationary and even the ubiquitous $2 shops – are something of an obsession with Singaporeans. I won’t be surprised if Japan is one of the biggest outbound travel destinations for Singapore.

Every Indian is bound to be amused by this one. Ubiquitous in Singapore, roti-pratas are just short of acquiring national food status, dubiously citing their origins in India. Unlike the wheat rotis or the veggie-stuffed paranthas in India, roti-pratas are layered with flour & oil and stuffed with fillings ranging from cheese & egg to banana & chocolate! Some ingredients did get lost in transition when a huge Tamil community migrated to Singapore.

Mandarin won’t do. This is a whole new rendition of English, one that will make Shakespeare flip in his grave! Just when you think you’ve heard it all (there of course isn’t a formalized version), you’ll hear more. Anyone who’s been to Singapore is probably familiar with “Lah” at the end of each sentence, but here are some words I’ve heard recently:

Chongster: Someone who clubs often
Cheem: Profound
Atas: Someone with high standards

I think Singapore tourism’s “Surprising Singapore” tagline in the 80s captured it all too well. There’s lots more to read on CNNGo & Angry Angmo. What have you been surprised by in Singapore?