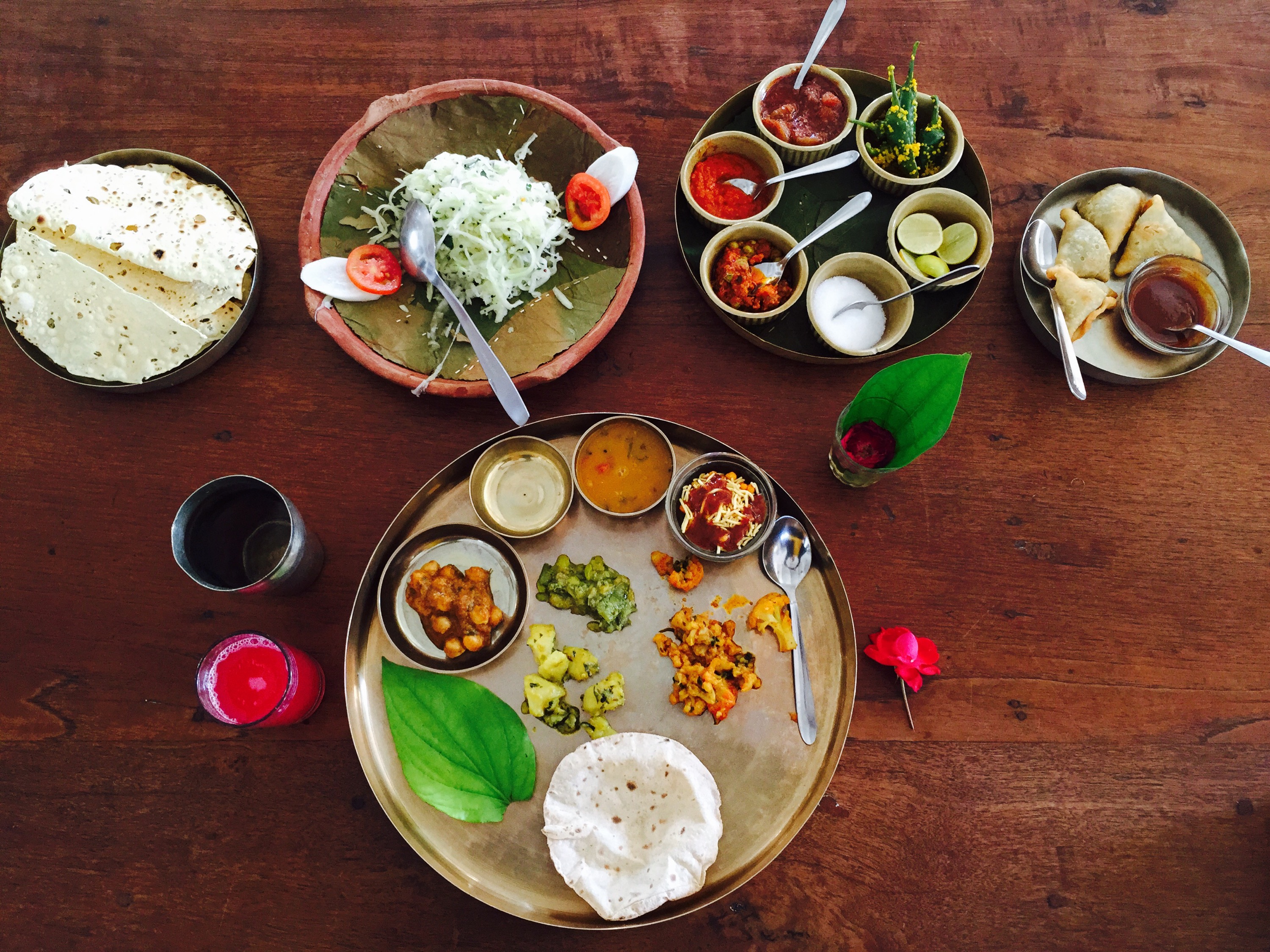 This is my ‘why turn vegan’ story.

I had no idea that an ordinary ‘chicken bus’ ride in Nicaragua was (sort of) going to transform my life. But that’s how it is with the road; it changes you when you least expect it.

I no longer remember what our destination was, only that the chicken bus – so called because people are crammed in like chickens – was far more crowded than usual because it was the day before New Year. Locals were heading home to the rural countryside. An old Nicaraguan lady kept her sack next to my feet, and I felt it move! When staring didn’t work, I asked her in polite Spanish to move it. Minutes later, I felt something poking my back. Much to my horror, inside were three little squeaking chicks trying to survive in a sack without a hole to breathe.

I breathed a sigh of relief when the lady got off at her stop. Clearly she had taken the ‘chicken bus’ literally.

Read: Isla de Ometepe: Where the Streets Have No Name

A month or so later, while making myself an egg in my friend’s apartment, the incident came back to haunt me. I know the eggs we eat wouldn’t become chicks, but I wanted to know what eggs really were, and what conditions they came from.

Some hard-hitting facts about eggs and dairy

(Warning: Read at your own risk)

If you’re a woman, you probably know how much energy a monthly period can sap out of you (if you’re not, ask one or take my word for it). I couldn’t help imagining what it would be like to have to bear it again and again, for every day of my life.

So anyway, at first, I decided to only eat eggs that were cage free or certified humane, but sifting through their definitions and what companies could get away with in their labels didn’t convince me for long.

Gradually, in early 2015, I decided to stop eating eggs and egg products.

But here’s the thing about reading about the egg industry – you inevitably slip into the dairy industry and more horrifying facts. Gradually, you find answers to why do people turn vegan. Ready?

I toyed with the idea of veganism for a while, not sure how I could live without milk, cheese, chocolates, and all the foods that contain dairy and eggs. I read blogs and watched videos, but it was meeting a college friend in Germany who had gone from being a meat eater to being vegan that tipped me over. If she could do it, surely I, a vegetarian of over 12 years, could cut out all animal products from my life.

Read: 10 Things You Didn’t Know About Me

The transition from eating vegetarian to vegan

It’s been almost 5 months since I’ve eaten dairy or eggs (or honey or ghee or any animal products)! And I’ll tell you the truth – the transition wasn’t as hard as I had thought. I’ve found substitutes for everything I cut out, I feel healthier, and well, I appreciate my food a lot more now than I did before. Believe me, I’m still a foodie.

I’ve already been a vegan in 5 countries!

But guess what? I had the hardest time visiting my own parents in Dehradun, simply because my mom insisted I was being stupid and even slipped a bit of yoghurt in my breakfast. UGH.

Read: How to Travel as a Vegan and Find Delicious Food Anywhere in the World

But being vegan is not just about food

Being vegan is about cutting out animal cruelty from my life – and unfortunately, that goes far beyond eating animal parts. Take my Loreal shampoo for instance, a brand I’ve used (and loved, gulp): among other things, it contains silk protein, to obtain which silk worms are boiled alive. I’m still learning how to decipher labels and pick natural products that aren’t derived from animals. I’m also wondering how one draws the line… where do you stop?

Read: 11 Tips to Ease Your Transition Into Veganism

What being vegan means for my travel lifestyle

Changing the way I travel: Veganism has become an important factor in how I travel. It means changing my packing habits to less clothes and more food – both vegan substitutes as well as emergency rations like energy bars. I’m pouring more research into where I stay, looking for access to a kitchen, alerting my hosts in advance, even changing plans to keep the foodie in me happy. Will I miss out on local food experiences? Maybe. But in Sri Lanka, my hostess went from being ‘stressed’ about preparing vegan food for me, to remembering her forgotten dark chocolate recipe, and deciding to experiment with vegan ice cream after I left.

Getting enough nutrition: That’s the number one concern about going vegan – but believe it or not, I’m eating much healthier than before. Now that I’m more selective about what I eat, I consciously ensure that I get my proteins and vitamins; I eat less junk food, simply because much of it has dairy or eggs; vegan substitutes for cholesterol laden things like egg yolk and cheese are made of healthy soya or almonds. I have a family history of cholesterol and my bad cholesterol was off the charts in mid 2015; 8 months later (of which 5 months I’ve been vegan), it’s back to normal.

Human-animal conflict: I know there will be conflicting times. Like when I serendipitously came across a nomadic camel-herding tribe who live deep inside the Banni Grasslands of Gujarat. With no land and no source of income, these traditional nomads rely entirely on camel milk to feed themselves and sell the remaining for not-so-much money. They don’t afford hormones, so it’s only when a calf is born that they take the milk from the lactating mother, while the calf learns to fend for itself. Save the animals, or save the tribe?

Carbon emissions: Incidentally, both The Guardian and Independent recently published pieces on the one thing that would make a real impact on climate change – going vegetarian or vegan! If everyone in the UK went vegan, they say the country’s carbon footprint would fall by a whopping 25%. I’ve been thinking about my travel footprint much lately, and I feel like going vegan has been an incidental step in the right direction.

After researching, and on occasion, witnessing the treatment of the majority of farm animals, I’m of the opinion that it’s better to kill a wild animal for meat than enslave it all its life for milk and eggs. As a free soul, I would pick death over life imprisonment every time.

I think it’s time to emphasize that going vegan is a very personal choice for me – and I’m not living under any ‘making a difference’ illusion. It’s my way of choosing not to participate in animal cruelty as far as I can help it, eating healthier and incidentally lowering a bit of my enormous carbon footprint as a nomad.

Just so we are clear, I do oppose the beef ban in India for curtailing freedom of choice and expression. The people closest to me are either meat-eaters or vegetarian, and while I’d love for them to reconsider their choices, I wouldn’t impose mine.

What’s your ‘why turn vegan’ story?

I’m sure you have questions, thoughts and opinions, and I’m always up for a well rounded argument. Bring it on.

My story featured on Nat Geo Traveller: How a “Chicken Bus” in Nicaragua Transformed the Way I Travel