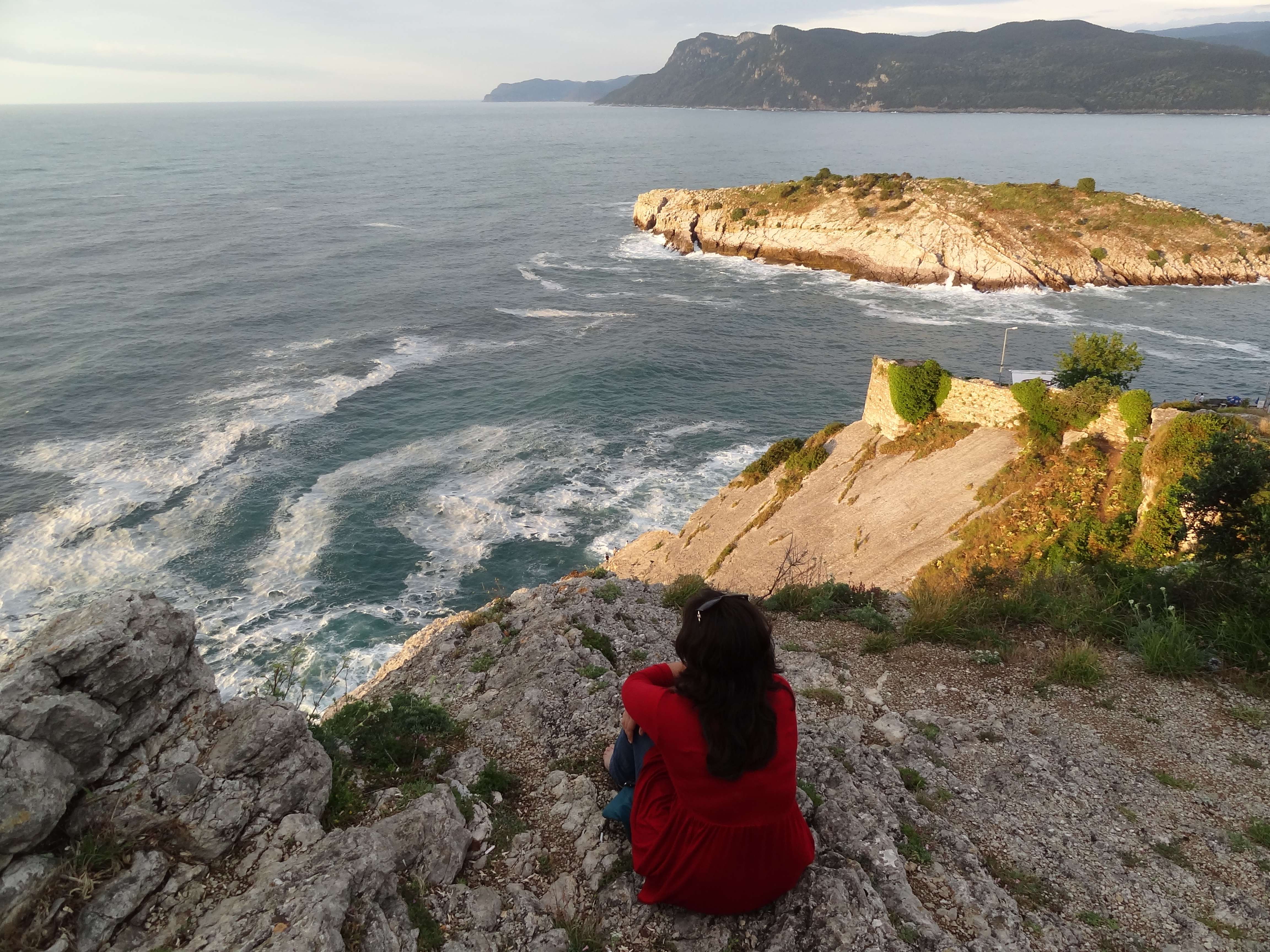 In 2012, I travelled in Istanbul and northern Turkey for a month, and fell head over heals in love with the country! 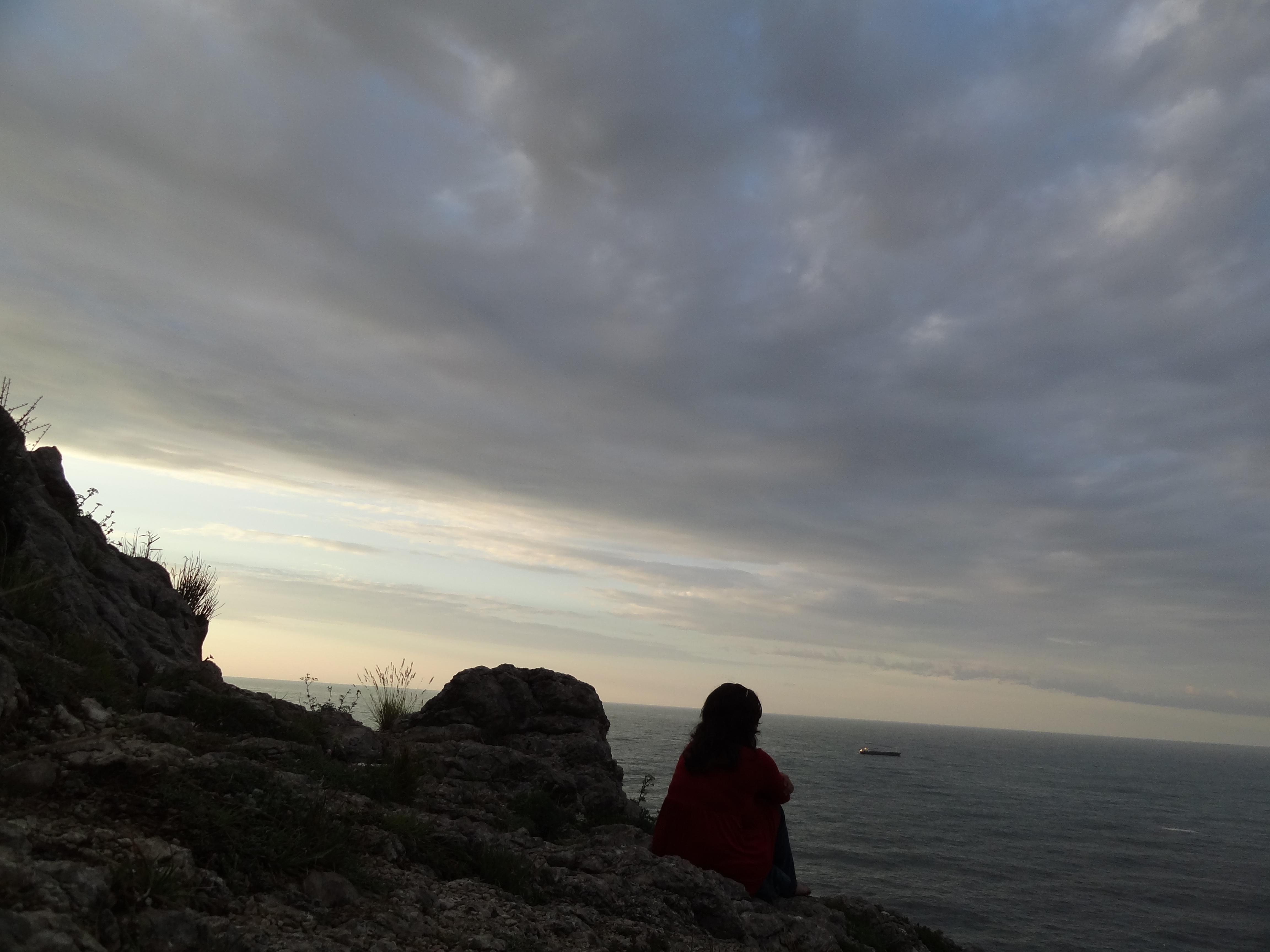 If you’ve been following my travel adventures on Facebook or Twitter, you probably know by now which island country I’m heading to end of the month (oh yeah!). Incase you missed it, I’ll give it away with a hint: this island nation in the Indian Ocean, off the coast of Africa, has the reputation of being stunningly beautiful. Got it? In a discussion with a travel provider last week, I was told that if I intend to write about said island country for the Indian audience, I must follow an itinerary that would appeal to Indians. This itinerary, I was told, included a visit to a massive Shiva statue to “do pooja”, and this itinerary, I was told, would ditch skydiving because that’s just as good as sitting by the window seat as your flight lands along the azure blue seas, and twenty minutes of floating in mid air are not worth the money. 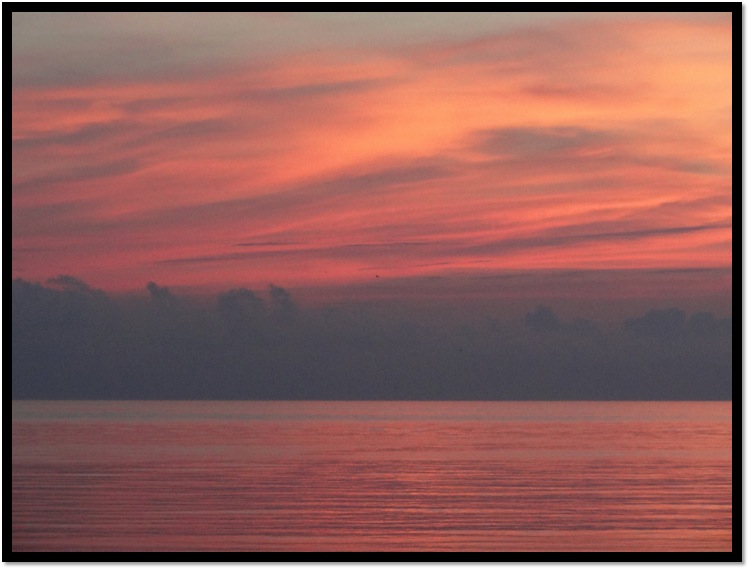 Once ominous and difficult to navigate, the Black Sea derived its name before the Greek colonized its shores, and was often more blatantly referred to as Inhospitable Sea. No, it is not black in color. On the contrary, it flows in an entire spectrum of blue, along the coast of northern Turkey, where I fell in love with it at first sight. Such are its shades, such is the intensity of sunsets over it, and such are the skies that protect it. 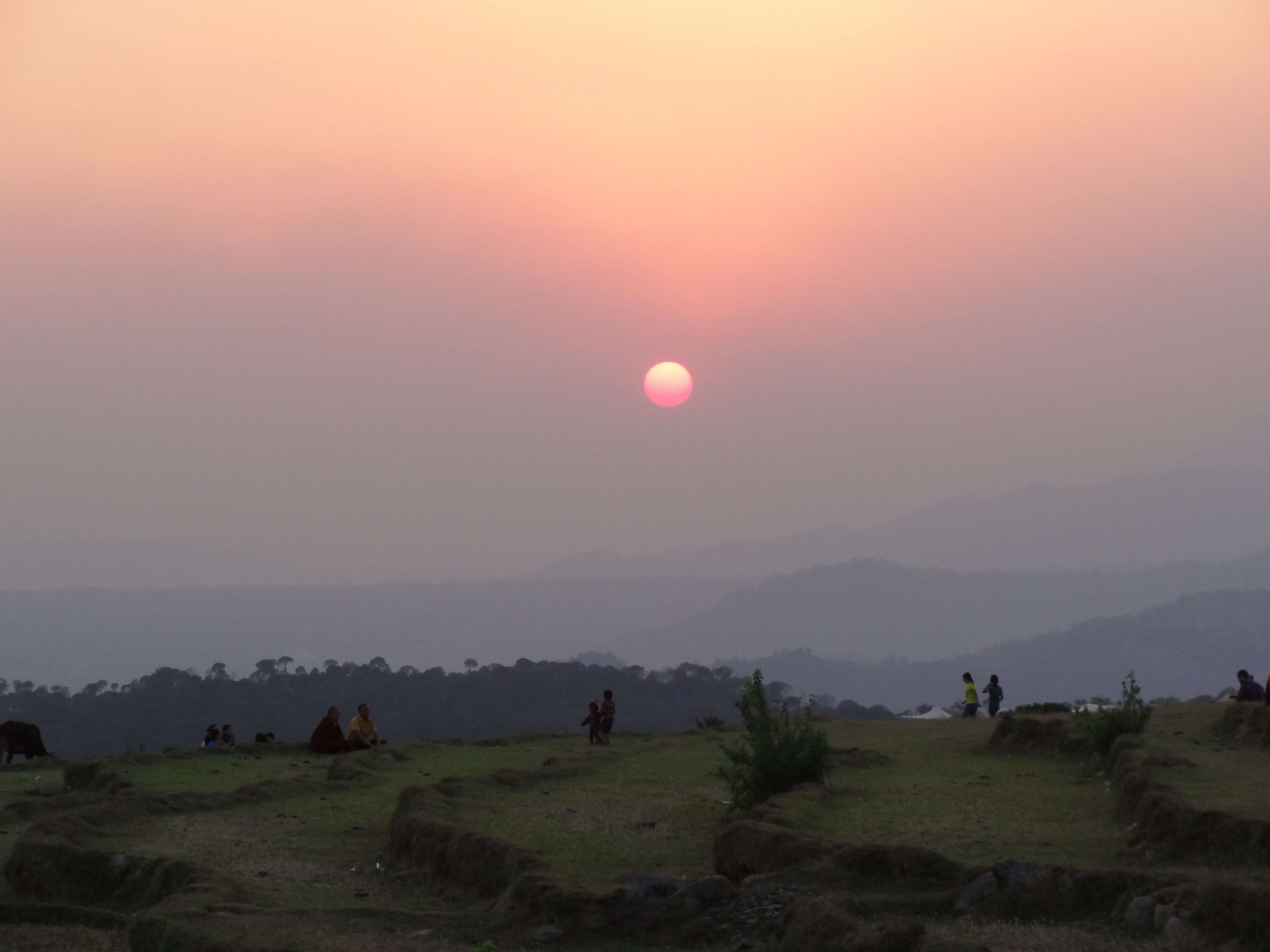 One year ago, on this day, I packed my life in Singapore and boarded a flight back home to India. Like a hopeless romantic finally uniting with her first love, my head filled with starry-eyed dreams. I dreamt about magical places I could travel to within my own country. I thought about the many causes I could make a difference to. I imagined proving the notions of most Indians who choose not to live in India, wrong. I swore by John F. Kennedy’s words, ask not what your country can do for you, ask what you can do for your country. 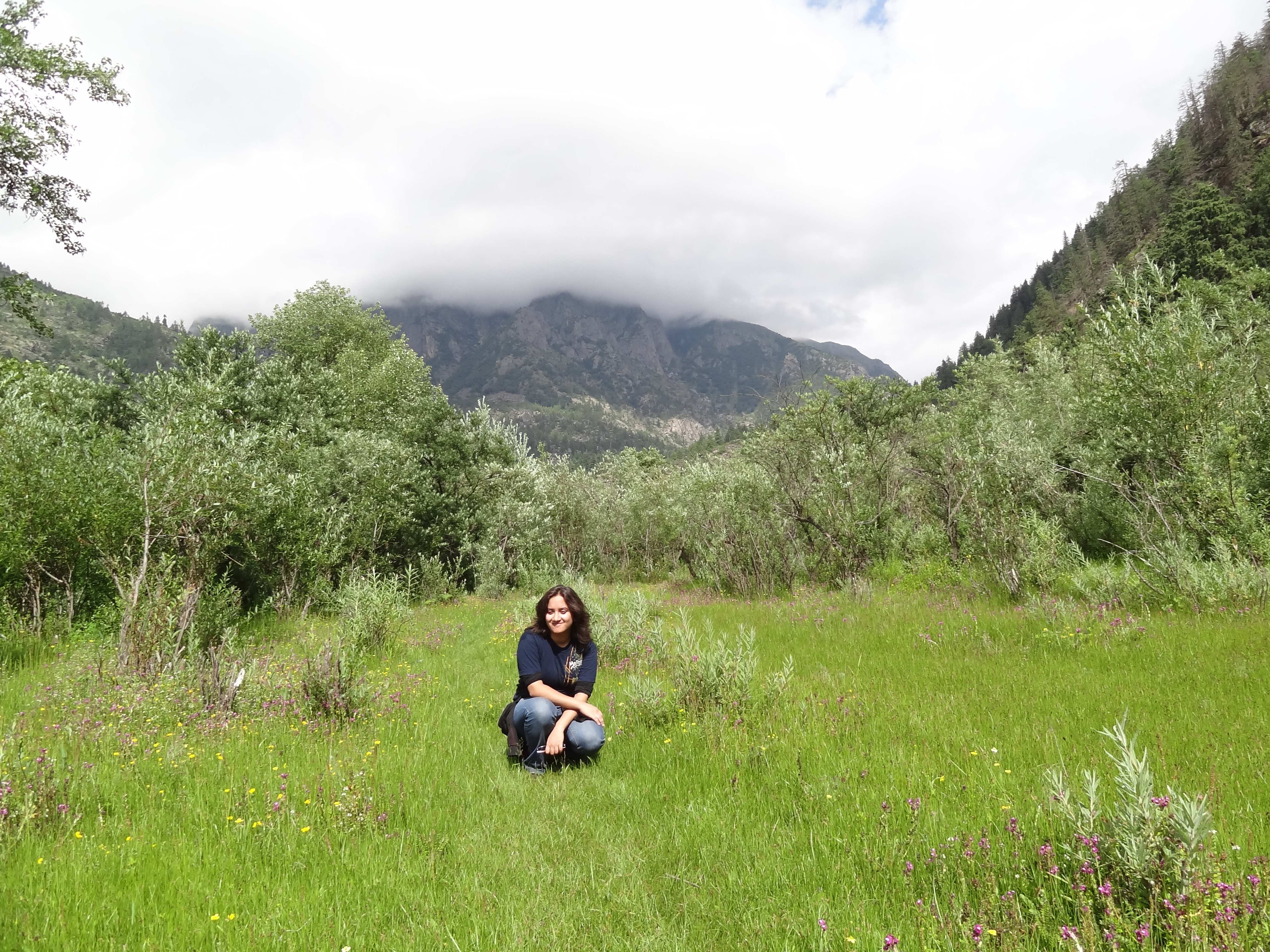 I’m finally back in Delhi after a month of travel exhilaration, first in Turkey, then in the Himalayas of Kinnaur. I have so much to write about both the trips that I don’t know where to start. Truth is, this week has felt like the kind of low Leonardo Di Caprio’s character in Basketball Diaries must’ve experienced while trying to get over his heroine addiction. After many days of being surrounded by gorgeous green landscapes interspersed with purple and yellow fields, deep blue waters, thick pine forests, misty skies, pure mountain air, and stark barren slopes, I’ve thrown myself in the deep end of city life in Delhi. The only difference is that for Leonardo, all the beauty was only a figment of his imagination. 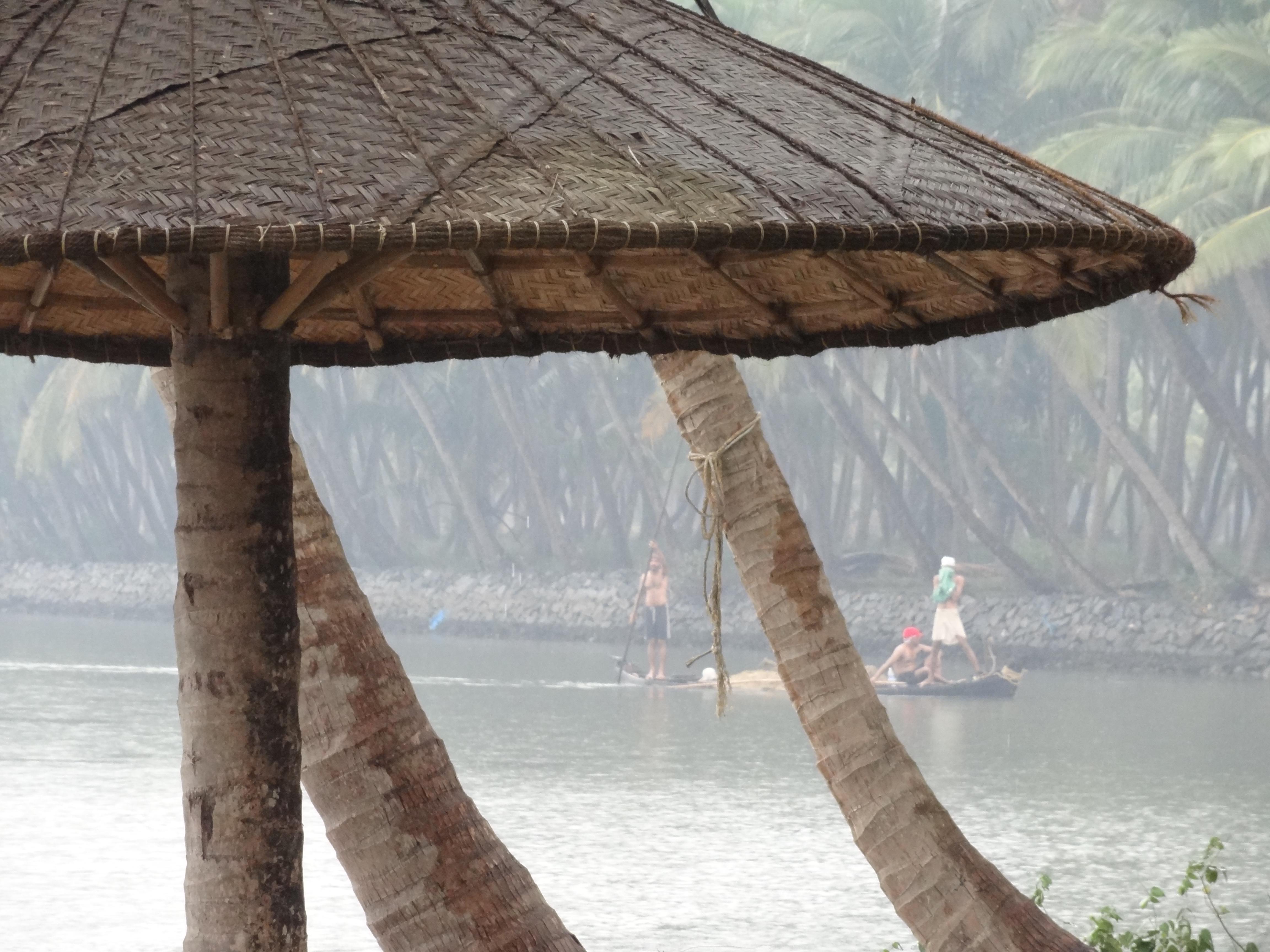 Thoughts of Kerala often evoke images of dome-shaped houseboats traversing the backwaters, and neatly manicured tea estates covered in mist on the slopes of the Western Ghats. The lush green beauty of God’s Own Country has stolen many a heart, the result of which was 10 million tourist arrivals in 2011, a large majority of who flocked to the familiar tourist trail in the south of the state, along the backwaters of Alleppey & Kumarakom and the hill station of Munnar. The statistic became my cue to journey along the coast of North Kerala, of which Google could tell me little. 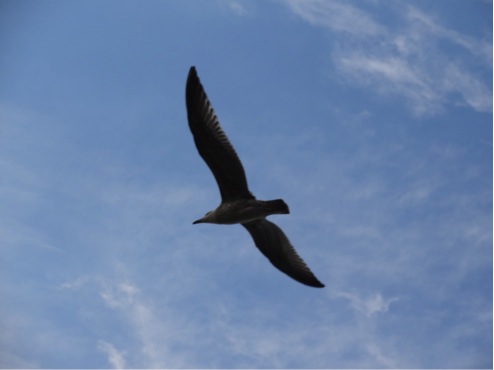 “To travel is to discover that everyone is wrong about other countries.” ~Aldous Huxley. To travel is also to discover what no guidebooks, travelogues, documentaries, or photographs can tell us. While travelling in Turkey, I got the chance to interact with Turkish people in small towns, despite the lack of a common language, and make observations that Google couldn’t tip me about. Here’s a collection of the quirkiest ones: