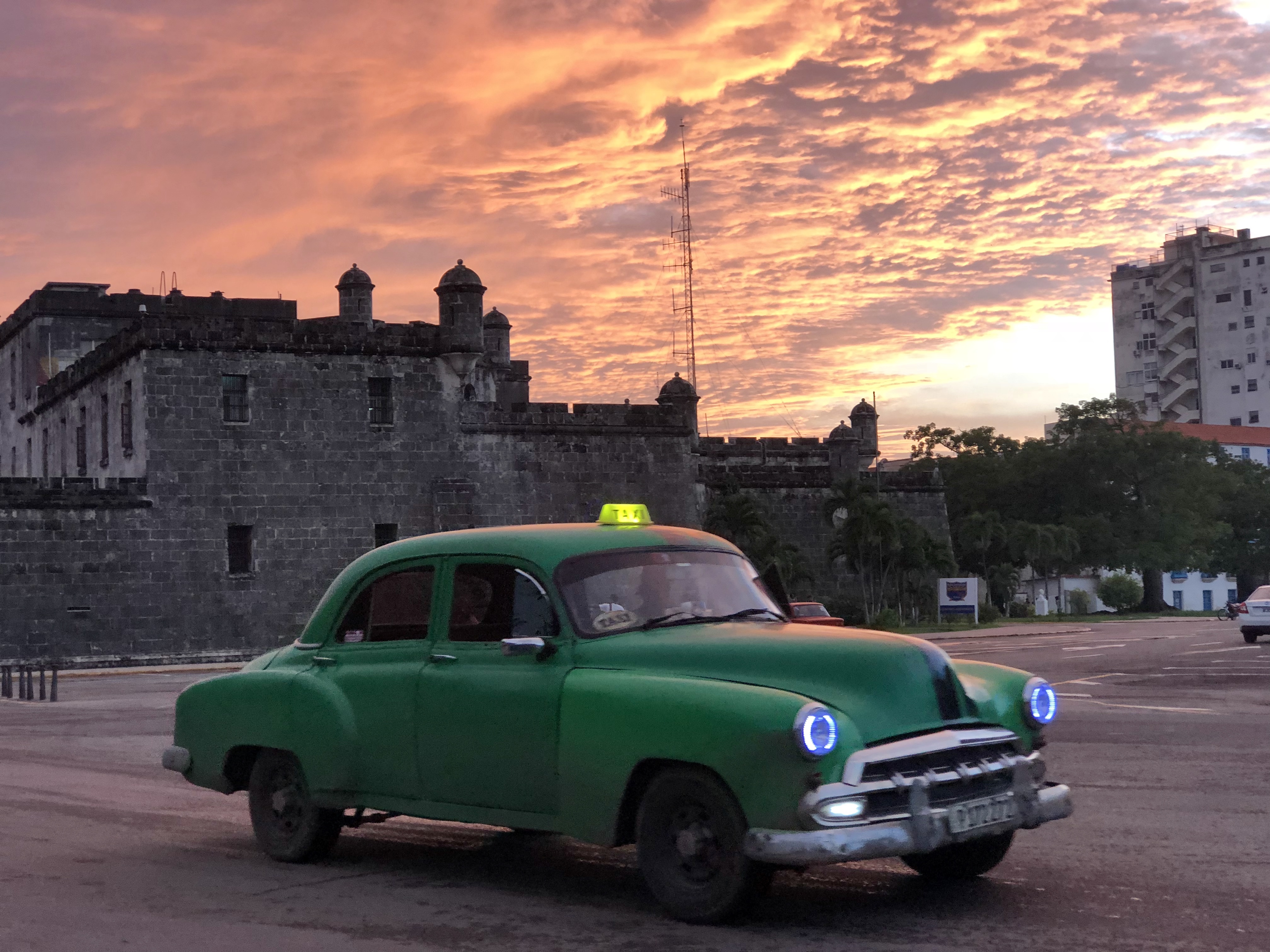 About this post: I travelled to Cuba with my Indian passport in mid 2018, and luckily for us, the Cuba tourist card serves as a Cuba visa for Indians too. The Cuba tourist card – which can be bought before boarding the final flight to Cuba – means that the Cuba tourist visa requirements for Indians are merely an onward boarding pass, though having other documents available for inspection at immigration is always helpful. Here’s a detailed guide on scoring a Cuba visa as an Indian citizen, based on my personal experience.

While in Guatemala, I impulsively bought a flight ticket to Cuba, only to realise that no one had really written about their experience with travelling to Cuba on an Indian passport – especially as a resident of India, not that of the US. Instead of a specific visa, Cuba offers tourist cards – sold at airlines counters – for most nationalities, but it wasn’t clear whether Indian passport holders were included.

On further research, I found a post on the TripAdvisor forum, where an Indian passport holder says he was told by the Cuban embassy in India to physically apply for a visa at the Cuban embassy. He was able to do this in Mexico; he submitted his documents to the Cuban embassy in Mexico City and collected his visa a few days later. However, I found another post by my friend Ashray over at Bkpk.me with contradictory advice (dating back to 2012 though); as an Indian passport holder, he said he was allowed to enter Cuba with the Cuba tourist card.

Are Indians eligible for the Cuba tourist card if they do not have a US permanent resident status?

At the check-in counter for my Interjet flight in Mexico (Tuxla airport in Chiapas), I asked about the possibility of buying a Cuba tourist card, which would serve as my tourist visa for Cuba. I was told that I’ll be able to buy it at the airline counter in Mexico City – where I was transiting through – and allowed to board the flight.

Sure enough, at the boarding gate in Mexico City, along with a couple of other passengers of different nationalities, I was able to buy a Cuba tourist card, valid even for my Indian passport. It cost me 250 Cuban Pesos (~ 12.5$), and only my boarding pass was checked for it to be issued.

Also read: How to Score a Schengen Visa on an Indian Passport

Landing in Cuba was an adventure in itself. First, the flight captain announced that the air condition over Havana wasn’t great, so the flight was going to take a detour to Verdadero on the coast for refueling! Then, while waiting in the passport control line, the electricity went off. I was taken aback, then amused, as people began clapping and joking: welcome to Cuba.

When I finally had my turn to see a visa officer, he examined my passport and tourist card, and as often happens with the Indian passport, sent it in for further verification. I waited in the corner for 10-15 minutes, wondering if I was going to be deported and if so, where I’d go. But another officer finally showed up to return my passport, stamped with the Cuba immigration stamp, no questions asked!

Besides the Cuba tourist card and my Indian passport, I had carried print-outs of my return flight, accommodation, travel insurance and bank statements, but none of these were checked.

Also read: US Tourist Visa for Indians: Tips and Requirements

Cuba visa for Indians: Things to know before you go

Have you travelled to Cuba on an Indian passport? What was your experience with the Cuba Tourist Card and Cuban immigration like?