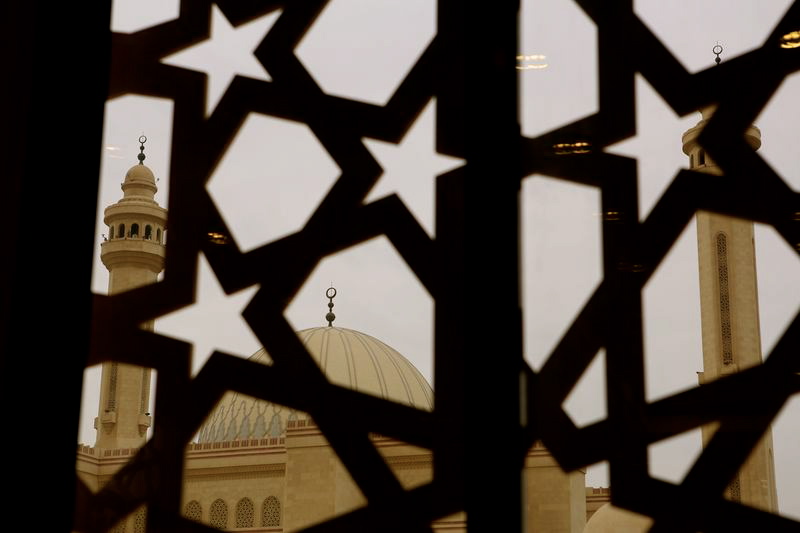 It’s been five months since my trip to Bahrain, but so many memories still linger on. Every time I’m at an airport and hear of a flight leaving for Bahrain, I am overcome by the urge to run and catch it. The warmth of its people was the kind that could get me through a cold night. I remember it as the land of a thousand friends.

It was fate that took me to Bahrain. I was travelling in southern Spain at the time, marveling at its opulent Arabic architecture, and wondering what the Middle East would really be like. An unexpected email and a hurried application later, I was confirmed as a delegate for a cultural exchange program called Discover Bahrain. In the days leading up to the trip, I read about the conflict that tore the country in 2011, and the conservative ways of the Gulf region, in which I unscrupulously lumped Bahrain.

It didn’t take longer than a few hours to change my impressions of the island nation, or longer than the weeklong journey of ‘discovering Bahrain’ to make me fall in love with it. On our first day, Ahmed Buhazza, the driving force behind this voluntary initiative that had brought together 24 delegates from 20 countries, said, Bahrain might not have the natural beauty of other countries, but it has its people.

I would remember Ahmed’s words each time we found ourselves in the majlis (reception area to host guests) of someone’s house on impromptu invitation, each time we were fed and overfed with such love, even as a vegetarian in my case. And each time our newfound friends untiringly ensured that all our needs were well taken care of. But most of all, his words would come back to me with each new friendship I treasured.

His words came back to me when Fahad handed me a thumb drive on our farewell dinner. On hearing the soulful singing during the jerbah ceremony days ago, I had asked Fahad, a medic in the army, if he could share with me Arabic music that the Bahrainis love most. The conversation got lost in the events of the night, and I gradually forgot all about it. The thumb drive contained all the Arabic music he could find.

On a rainy night when we went camping in the desert, I sat with Yaqoob, a keen horse rider with his own interior design business, munching on barbequed marshmallows. Warming ourselves around a bonfire, we swapped travel tales and life stories, like long-lost friends. I asked Yaqoob if he would ever want to leave Bahrain. Who would? he said with a smile, and I knew he was right.

Convinced that I wasn’t ready to leave this big-hearted country just yet, I told Doctor Hala, one of Bahrain’s most eminent businesswomen and the soul of the Discover Bahrain program, that I was considering extending my stay after the planned program ended. Without thinking twice, she invited me to stay in her house with her family. Her kindness sealed my decision to stay longer.

Getting around without public transport in Bahrain was a challenge, but only until I realized how easy it was to hitchhike. Among the many rides I hitched with kind strangers, one stood out. A friendly gentleman called Mohammed drove me from Adliya to Muharraq, where we watched a most beautiful sunset by the coast as he, a teacher of the Arabic language, taught me poetic phrases that alone could do justice to such chance encounters.

On my last day in the country, I told Noof, a volunteer-turned-friend from the Discover Bahrain team, that I felt really sad about leaving. She drove me to Amwaj, and feeling the sea breeze on our faces and watching the sunset color the sky orange and red, she confessed that this was where she came when she felt restless herself. We sat by the shore for hours, sisters who could never run out of things to talk about. Parting with heavy hearts, we promised to strengthen our sisterhood virtually.

To me, Noof represented everything that the world doesn’t know about Bahrain; the liberalism, the freedom of choice that women exercise – from the clothes they wear to the role they play in the economy – and the respect they are given irrespective of their choices, the camaraderie of the people, and the genuine warmth with which visitors are welcomed into the country. To me, there is no truer message than Ahmed’s on our first day.

With Noof, overlooking the barren wilderness of Bahrain.

Life in Bahrain: A Photo Essay

Of Hitchhiking in Bahrain