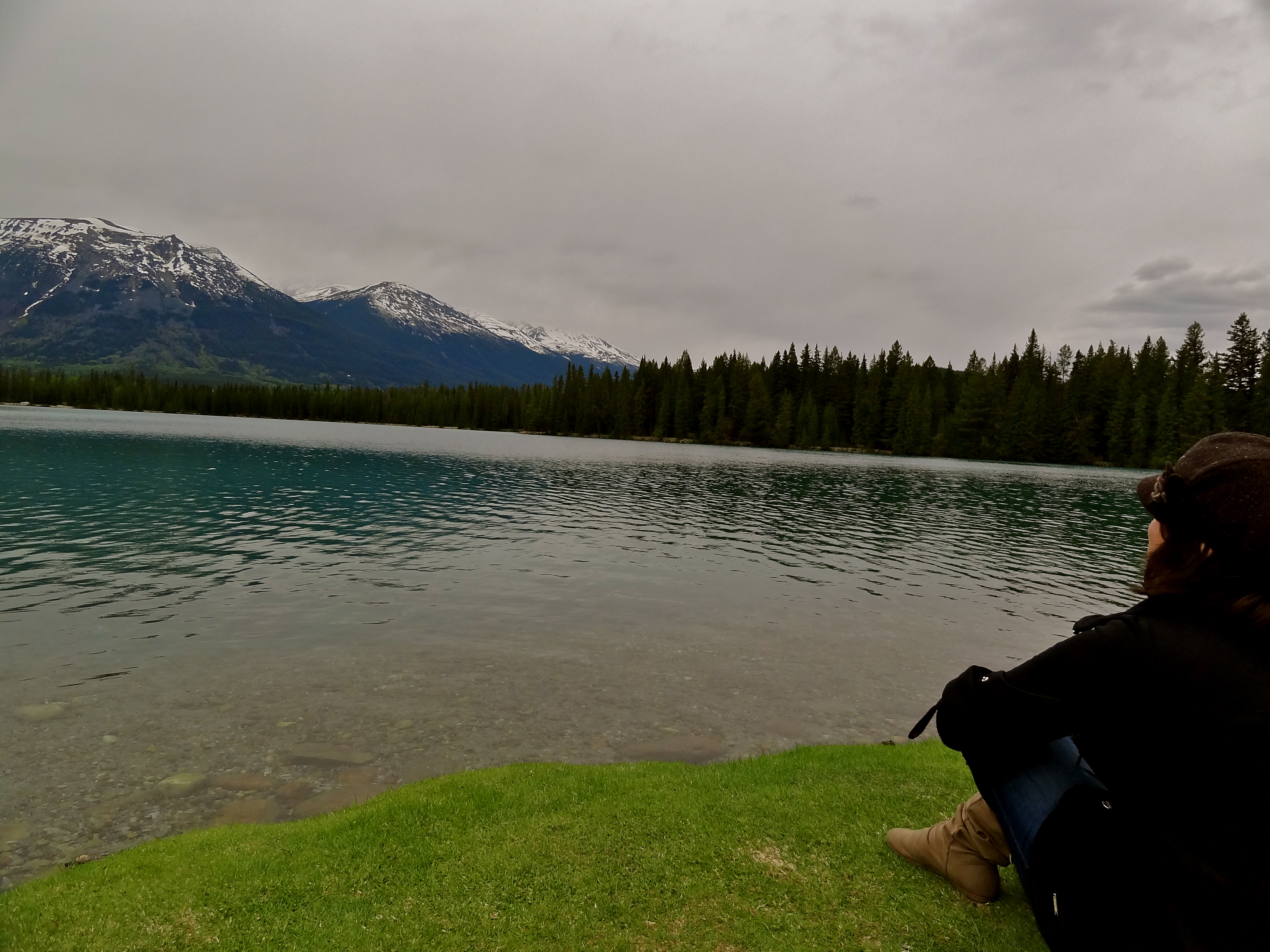 It’s been a little over three days since I arrived on the shores of Vancouver, wide-eyed to experience what the “west” is really like. Between battling jet lag, getting to know my fellow travel bloggers, and soaking in the sheer beauty of the maple leaf country, I’ve validated notions that I’ve subconsciously held of North America, and in a way, gotten to know my “travelling self” better.

On this cloudy morning, as I pen my first impressions of Canada, the rain drops are gently dripping on my window and the pine trees are swaying in the wind, perfectly encapsulating the start of my love affair with the great white north.

1. The Canadians live up to their reputation of being incredibly friendly.

From the lady who whipped out her iPhone to help me figure directions on a chilly night, to the security guard who walked me to the right exit, to the bus driver who let me go ticketless when I didn’t have enough small change, to the couple who helped me decode the way to a valley in east Vancouver, I’ve already had my fair share of random acts of kindness!

And not in the way India is. Now in May, there’s still a hint of spring in Vancouver. Green, maroon and yellow trees stand in the foreground of deep green mountains, peaked in white snow, the grey mist occasionally playing hide and seek with them. Maple leaf trees line every other street in Vancouver, and while they’re green now, I can just about imagine how beautiful they’ll be in autumn, when they turn their signature red. So all those pictures of Canada that make people go, “wow”, I know now that they aren’t photoshopped.

The colors of Canada in Langley, east Vancouver.

3. Hollywood is spot on.

Naive as this might sound, my first impressions of North America are derived from Hollywood. And a part of me always wondered how fair that was, given just how inaccurately Bollywood often portrays India. But the posh residential suburbs of Vancouver that I ventured into yesterday, were right out of a Desperate Housewives set – designer homes with front lawns lining the street, soccer moms watching over their kids as they rode their bicycles and scooters! Then there were the not-so-posh neighborhoods, with four wheel drives parked outside dilapidated houses and tough-looking men sitting in the porch. I’m not trying to lump the US (where I’ve never been) and Canada together, but Hollywood had painted these images in my head a long time ago.

The suburbs of Vancouver.

I’ve always felt guilty about satisfying western food cravings in other countries, because local culinary experiences are what I’m after. That only means one thing – I’m binging on what’s considered “local food” in Canada, and it’s all delicious! Sandwiches, pastas, pancakes, waffles, you name it. And my cafe hopping can include even Tim Hortons, Canada’s version of Starbucks; got to indulge like the locals do, you know?

5. Travelling in an English-speaking country is just not the same.

Surprising as it might sound, this is the first time in four years that I’m travelling to a country where the primary language is English; the last time was Australia in 2009. And I have to say I miss the challenge of getting by without a common language. The remote Black Sea countryside of Turkey, the small villages of southern Spain, and the interiors of Vietnam, were all special experiences because the warmth of the locals outdid the communication barriers.

Of course, being able to communicate easily with the locals means I get to swap so many more stories. Like an ex-armyman I met yesterday at New Westminster Quay who told me all about the 100-year-old boat he’s trying to restore and take sailing again. Or the couple I met at Capilano Suspension Bridge, who have spent the last seven years in a rainforest, training mighty birds like falcons and the great horned owl. You’re sure going to hear some interesting stories in the days to come!

The 100 year old docking at Fraser River, at New Westminster.

What were (are) your first impressions of Canada and its people?

For real time travel stories, photos and tips from Canada, join The Shooting Star on Facebook and Twitter.