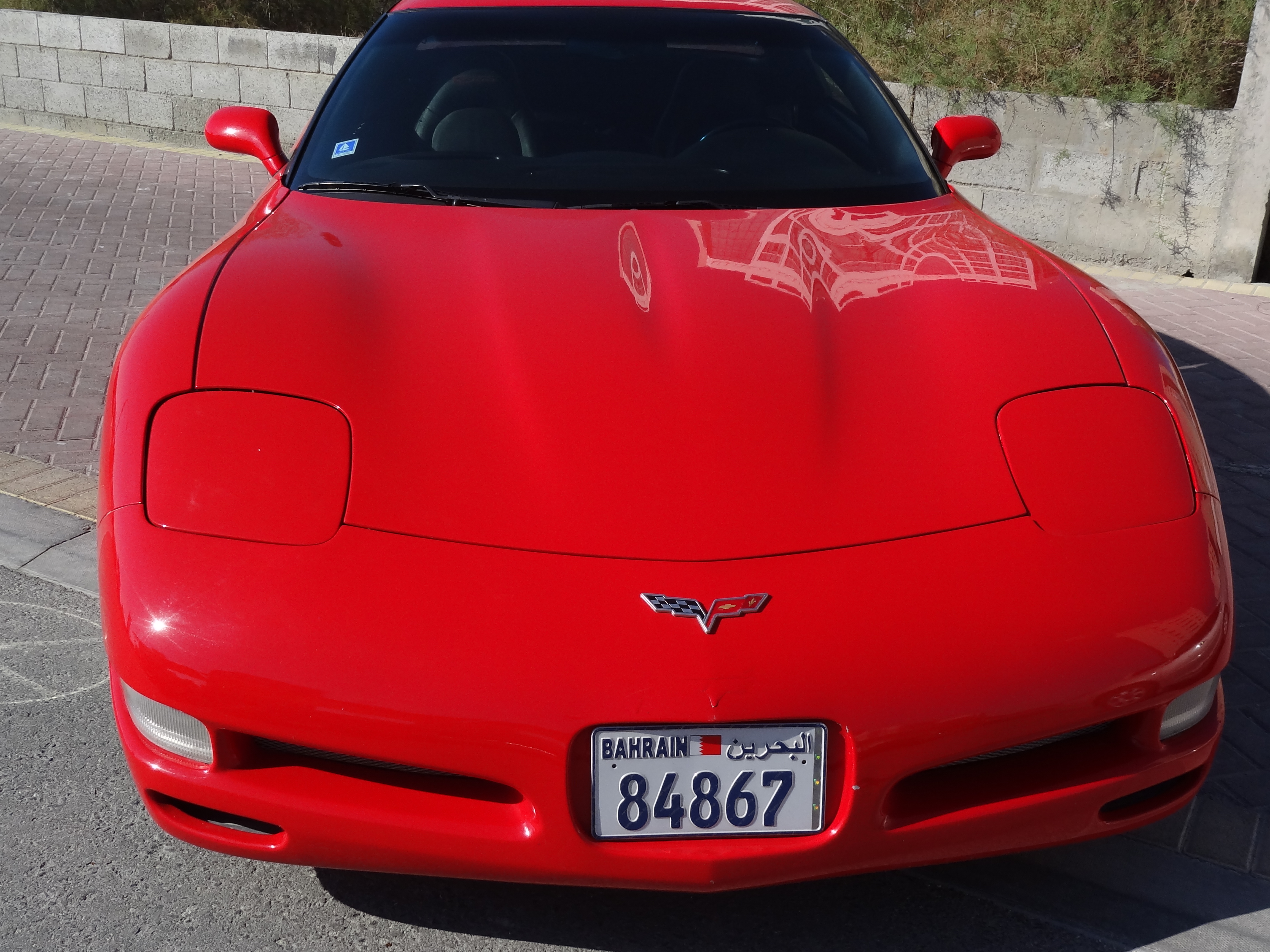 I stroll along the cobbled by-lanes of Adliya, observing in fascination, the cafe culture of Bahrain. The men are predominantly dressed in white thobes, and each time they flick the striped red and white gutras on their head, I am reminded of the omnipresent red and white Bahraini flag – painted on walls along walkways, displayed outside houses and cafes, and even adorning car windows. This sentiment of patriotism seems to flow throughout the country, not only in ostentatious displays, but in the pride and warmth with which the Bahraini people speak of their island nation.

While this patriotism surprises me, what is more surprising is watching women drive their SUVs to the doorfront of European-style cafes; unlike the portrayals in international media, while some of them choose to drape themselves in black abayas and hijabs, a majority only cover their hair, and a handful prefer to wear neither. The women share tables, conversations and laughter with the men, often talking in a crisp English accent interspersed with Arabic slang, feasting on fusion food from elsewhere in the Middle East, India and Europe. This is where the east really meets the west, I think to myself.

Sprinkled among the quirky cafes and bars of Adliya, Bahrain’s most hip neighborhood, lie artistic installations, colorful graffiti, and walls covered in Arabic inscriptions. I find myself admiring the quaint stone exterior of a chic lounge called Lanterns, when a lanky man invites me in for a sneak peek of the cafe, which is yet to open to the public. I follow him into an unexpectedly Indian decor; a tiny paan shop stands at the entrance, the bar is in the shape of an Indian truck, and the open kitchen is named Pappu da dhaba! Scheduled to fly out before the opening, I promise to stop by on my next trip, and he promises me the best shisha in Adliya.

Admiring the chic exterior of Lanterns.

The truck-shaped bar, at Lanterns.

In the interim, my newfound friend recommends a stretch of shisha cafes a couple of traffic lights away on the main road. As I figure my way around the neighborhood, another act of kindness awaits me, this time from behind the wheel of an SUV. At first, I politely decline the offer for a ride, the reflex of my fierce India-groomed instinct. But the camaraderie in the ensuing conversation convinces me otherwise, and in I hop, dropping off at the suggested traffic light.

Strolling along the by-lanes of Adliya.

Glancing at my watch, I suddenly crave to watch the sun set over the coast of Bahrain, and wonder if I can make my way to the shore, with no access to a car and no public transport to speak of. I start walking north, and before I know it, a burly man with a kind face, stops his car and asks if he could drop me off somewhere. Who could have thought hitchhiking in the “conservative” Gulf region could be such a breeze, without even sticking out your thumb?

Mohammed, as he introduces himself, turns out to be a teacher of the Arabic language, and obliges when I ask him to teach me one of its many poetic phrases. He drives me to his favorite seaside walk at Muharraq, where we watch a crimson sky cast a magical reflection on the receding tide. In the fading daylight, we talk about his life on the island and how life has changed in his village, where minor protests still take place every few days. He admits that while some of his friends are still fighting for rights denied to them, he has crossed over to accept the pros of the regime and only wants peace. He takes me to Egypt and Iran in his stories, and I have no doubt when he confesses that there are no people like the Bahraini.

A dramatic sunset in Muharraq.

Having lost track of time in Mohammed’s company, I realize I am terribly late for a dinner gathering, and shyly ask him if he could drop me to my hotel; he happily agrees without much thought. When we part ways, I thank him profusely for the ride and his company. Ila al-liqa’, he says. Till we meet again.

Life in Bahrain: A Photo Essay
Of Hitchhiking in India

Join The Shooting Star on Facebook and Twitter for more travel stories from Bahrain and around the world.