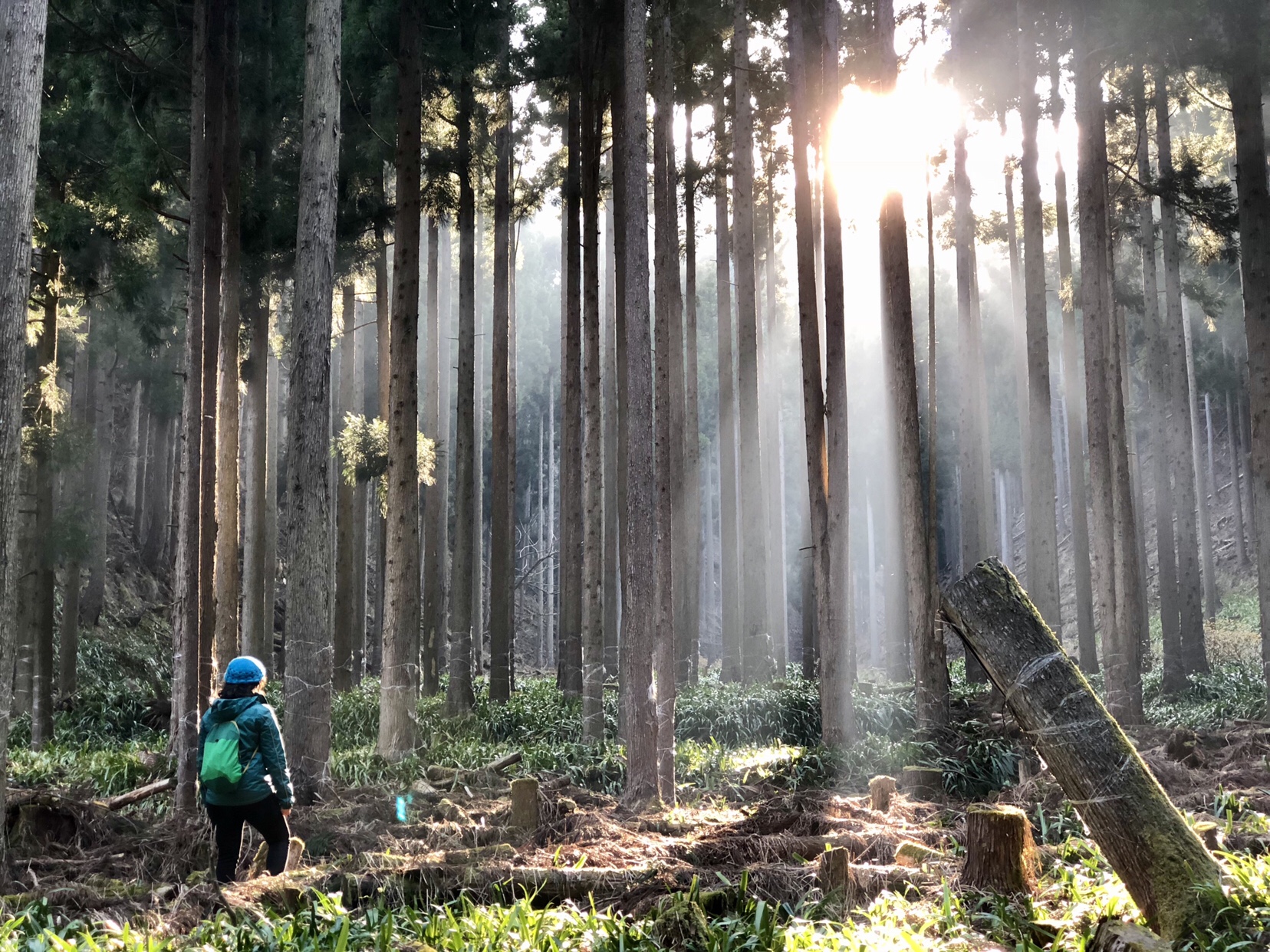 There are plenty of perspectives out there about solo female travel – some that encourage women to travel solo, others that question it. Personally, over the last six years of frequently travelling solo as an Indian woman, I’ve found plenty of reasons to continue to “Say yes to the world”. Why travel solo? Read on:

As I boarded my flight to Japan earlier this month, the familiar anxiety and excitement of travelling solo to an unknown country overwhelmed my senses. I thought of the first time I had faced the world alone. The year was 2009, and I was in Hong Kong for a job interview; with my flight covered by the company and no other commitments, it made sense to extend my stay for a few days and explore a bit of the city. In those days, I still relied on my family’s approval to make such decisions, and luckily, they agreed on the condition that I would stay with some family friends.

I had no agenda for those three or four days in Hong Kong. I vaguely remember walking along the waterfront by myself and taking the ropeway to a giant Buddha statue. I also summoned the courage to hike in the mountains surrounding the city. But the thing that remains etched in my memory is how starry-eyed I felt watching the world go by in a country unknown to me. How disoriented I felt trying to figure out directions and explain food preferences in a language unknown to me. How human I felt to smile at a stranger – who’s life, upbringing, color and perspective were completely different from mine – and have the smile returned.

Those sentiments often come rushing back on my solo adventures, even all these years later.

So when Lufthansa India reached out to me about their new campaign, asking people what makes them travel and love the world, I felt compelled to pen all my reasons for travelling solo:

On a trip with friends to Genting Highlands, Malaysia.

But it wasn’t until I began to travel – to take off during long weekends and annual leaves from work – that I slowly began to realise that I didn’t have to do what everyone else was doing. That I could define my own “normal”. And so, with time, I quit my 9-5 job, stopped living in a big city, gave up having a home to go back to, rebelled against the idea of marriage and refuse to have children on an overpopulated earth. It doesn’t matter that I’m young, Indian or a woman. The world – or what I’ve explored of it – has taught me that it doesn’t matter where we come from, the only thing that matters is where we are headed.

I’ve learnt to stop judging strangers by their appearance

Living with a Jordanian family on the rural countryside.

In 2012, when I was invited for a cultural exchange program to Bahrain, many people filled my mind with scary thoughts. About life in the Middle East, the way women are treated and how locals can look down upon a woman travelling by herself. There is no doubt that women have battles to fight in the region (as we do in India), but no one ever told me that the people of Bahrain – women and men – are some of the friendliest I’ll ever meet. I got rides with strangers without even putting my thumb out; many let me in to their homes and lives; some even showed me their favourite parts of the country. It was in Bahrain that I first pledged never again to judge people by what they wear, what religion they practice or the color of their skin.

Since then, I’ve learnt that the world is full of people different from you and me – and when we embrace those differences with an open mind, we go from being citizens of one country to that of a shared planet. A planet that is as much home to the primitive forest tribes of Odisha in eastern India as it is to the Welsh folk of Great Britain.

My comfort zone has expanded in the most unexpected of ways

Contemplating my comfort zone in the Swiss Alps.

I’m penning this post after a rejuvenating evening at an undersea onsen on a remote island in Japan. For the uninitiated, an onsen is a Japanese public bath with hot water from natural hot springs, where only nude bathing is allowed. Some onsens are separated by gender and some are mixed – and well, I’ve tried both on my current trip in Japan!

To be honest, I said no to a lot of things in my pre-travel days. I was afraid to push myself, challenge cultural norms that society imposes on us, question values I was brought up with and go beyond what felt familiar.

But the more I travel, the more I learn to face fears that hide deep within me. And facing these fears has led me to some of my life’s most beautiful experiences – like fighting my solo travel anxieties to board a flight to Central America, getting over the fear of falling and injuring myself while attempting to ski in Switzerland, and well, getting over my notions of nudity and being comfortable enough with my body to soak in a hot bath filled with naked women and men as part of Japan’s onsen culture.

Awestruck by the volcanic beauty of Aso, Japan <3

So although I can’t quite pen down why I travel, I can tell you that I love the world because even after all these years of exploring it, it never ceases to surprise, challenge and excite me.

And you, why do you love the world?

Inspiring reads from other solo travel blogs:
Solo Traveler: Why travel solo? 12 reasons and a personal note
Adventurous Kate: Why travel safety is different for women (and solo travellers)
Breathe Dream Go: Why you should travel overseas even if you’re scared