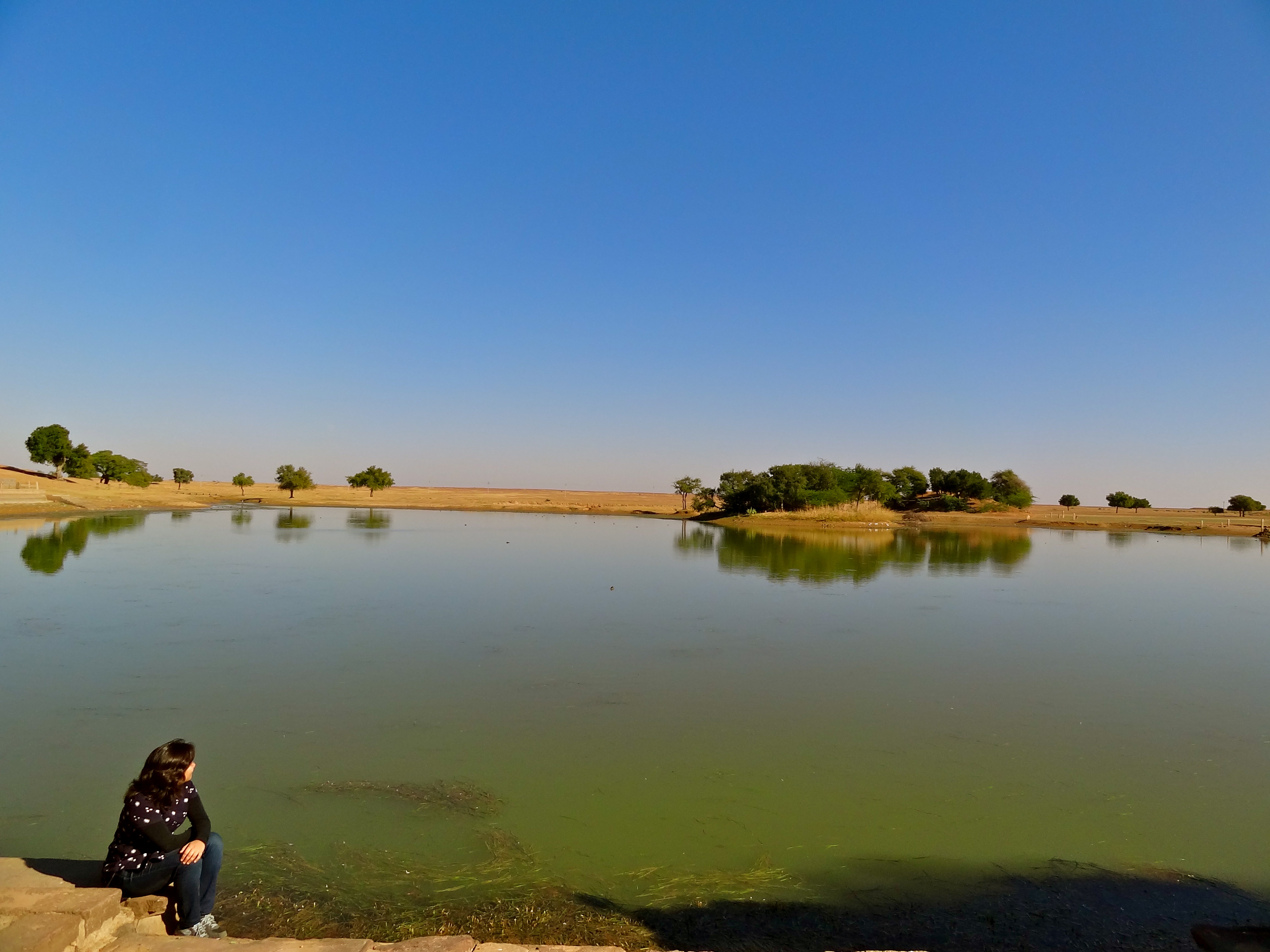 Since I moved to Delhi  in mid 2011 and started travelling in India, I’ve come across experiences that redefine the “real” India; experiences that lie quietly off the tourist trails, and let you fall in love with the hospitality and beauty of this incredible country:

1. Rent a village for a night.

You read that right! In the villages of the Nanda Devi Biosphere Reserve in Uttarakhand, every family has two homes; one in a lower altitude village for winter, another in a higher altitude village for summer. That means when the village folk move up during the summer, we city folk can rent out an entire village for a sojourn in the Himalayas. Stone houses, cobbled walkways, majestic mountain views, and the promise of a peaceful escape are part of the rental platter.

2. Savor “Indian hospitality” in a pind.

A day begins in Punjab with the aroma of hot aloo paranthas dripping with white butter, accompanied by a big glass of lassi, mixed with the aroma of our soil. There are no pretences here, no exchange of money for hospitality. Choose any small village (pind) on the countryside of Punjab, and watch the winter sun illuminate the fields of sarson, let the fresh countryside air intoxicate your lungs, and soak in the famous country hospitality that Punjab is known for.

At a pind in Punjab.

Give new meaning to spiritual travel, by committing to becoming a monk or a nun for a month. Curated around Tibetan Buddhism, the trail starts in the Tibetan colony of Delhi, moves to the scenic Himalayan villages of Spiti, and ends at the seat of HH the Dalai Lama. Besides learning about the Buddhist way of life, the kindness, curiosity and camaraderie of the monks and nuns will redefine happiness for you.

Between the royal heritage and the golden desert of Rajasthan, its smaller treasures lie untouched, like the salt lakes between Jodhpur and Jaisalmer. Stretching over 50 km, salt is the bread and butter of villages along the stark desert region, and a photographer’s delight at sunset, casting almost magical reflections in the water. Venture deeper into the region to discover sand dunes and desert villages that are blissfully off the tourist circuit of Rajasthan.

Sunset at the salt lakes between Jodhpur and Jaisalmer.

5.     Witness the union of the backwaters with the Arabian Sea.

It’s true that God’s own country still has place for mere mortals who want to get off the tourist trail, and settle for nothing less than virgin beaches and backwaters without a ton of houseboats. In the Kannur and Kasaragod regions of North Kerala, delight in the union of the Arabian Sea with the backwaters, across a sandy beach along the coast of Kerala. Eagles and migratory birds are equally drawn to this union, and traditional North Kerala food is a delight for all taste buds.

The backwaters meeting the sea, in Kannur.

If you’re craving for a sun, sand and sea break that takes you away from the crowds of Goa, take that bumpy overnight bus to Diu, because sheer bliss awaits. Rent a scooter, drive along the gorgeous Arabian Sea, lose yourself among groves of Hoka trees, find a charming café to while away time, and forget, just for a few days, that civilization beyond the occasional local exists.

The coastal roads of Diu.

The British really did know how to live, and beautiful colonial bungalows set on quiet slopes, overlooking majestic views of the Himalayas, are evidence. While most of these in Shimla have been converted into hotels that could burn a hole in your wallet, heritage homestays invite those who look harder. At a colonial English villa or Dak Bungalow in Himachal Pradesh or Uttarakhand, you can step into the shoes of royalty, indulge in magnificent mountain views, sample local cuisine, and pamper yourself with the hospitality of a mountain family.

A heritage homestay in Himachal Pradesh.

I originally wrote this article for The Alternative.

What are the most unique travel experiences you’ve had in India? Which of the above have you already done?