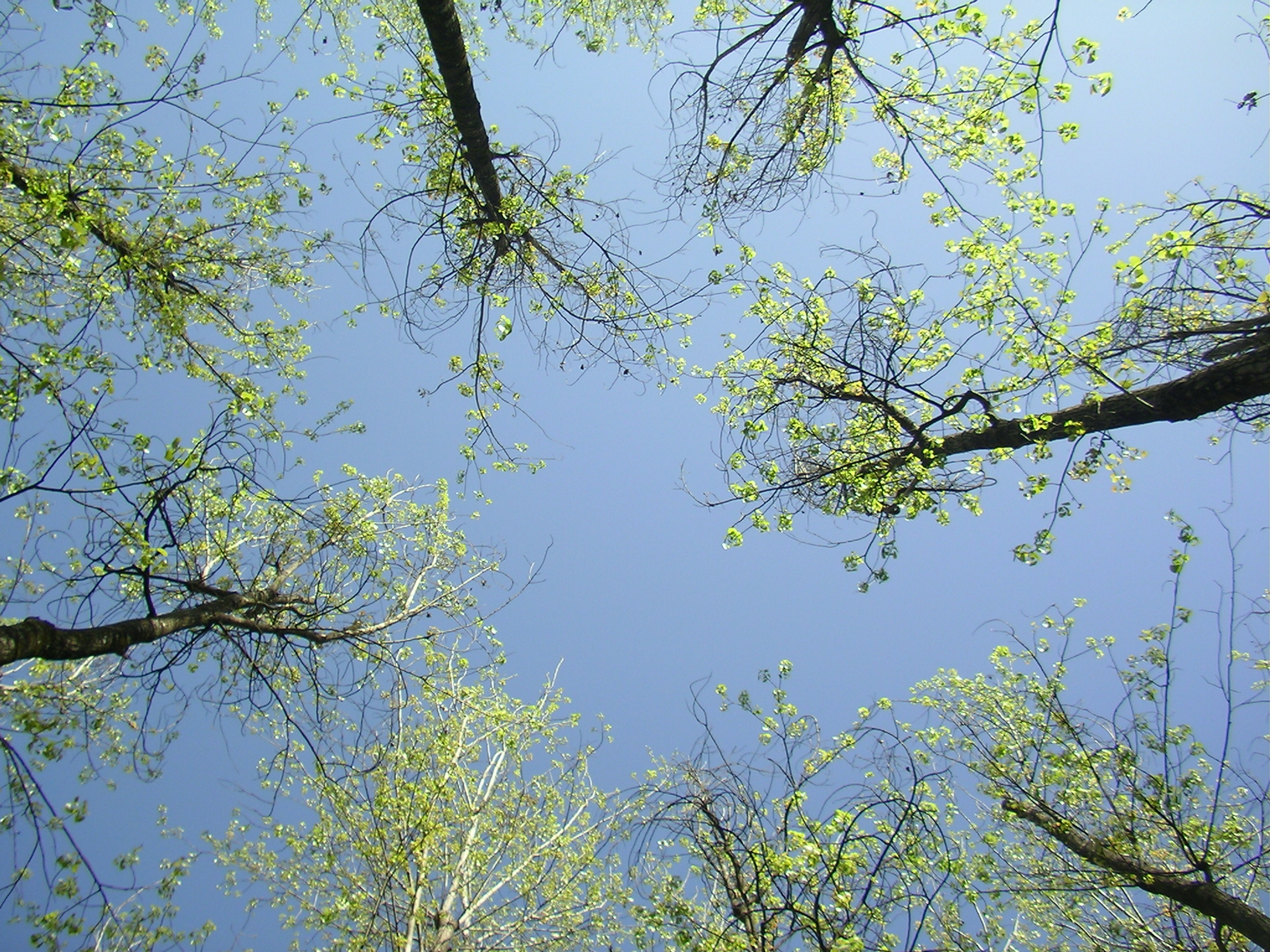 Footsteps, shuffling sounds and an eye. The story of the night we survived in a Sattal camp while camping in Uttarakhand forests.

The coals are slowly burning out, making the stars glow brighter. “We live in the mountains,” he conclusively says, “we can’t not believe.” We are just ending a session of spooky, even gruesome stories about the creatures of the wild and those beyond the natural world. Tales of leopards picking up dogs in the vicinity of where we are. White carcasses haunting the jungle path we trekked up in the dark a few hours ago. Some real experiences, some figments of imagination. As our newfound friend at Getaway, a Sattal camp says, living in this jungle for the last 20 years, he has seen everything and nothing at all.

The jungle is eerily silent tonight. Just after it turned dark, we could hear the calls of the flying squirrels. We grabbed our torches and set out to see the jungle on a night trek. But sitting on a plateau in the middle of nowhere, I could hear the silence in my heartbeat. Not a bird chirping, not a deer moving, not a leaf falling. The silence was uncharacteristic, even for our friend who has seldom seen the world outside of this jungle. Either the leopard has made his appearance in the jungle, or the weather will be stormy tomorrow. There is not a single cloud in the sky, nor the slightest breeze in the air.

We call it a night, thrilled at the conviction that we’ll hear a leopard call as we sleep. Sticking close together and clinging to our torches, we make it to our Sattal camp abode for the night. It’s cold, and a few minutes after we’ve tucked ourselves in for the night, the jungle reverberates with loud barking-sawing-growling sounds all rolled into one. I’m so worn out from a day of trekking, rappelling and night trekking, that I fall into deep sleep after trying to analyze the sounds as closely as I can.

At 1:45 am, I’m awoken by my tent-mate. Light footsteps outside the tent, then a swoosh. We lie awake, then dismiss the sounds as our imagination. What feels like a long time later, I’m jerked awake by loud shuffling sounds right outside my side of the tent. I can feel the footsteps getting closer. I roll to the inside edge of the bed, tightly clutch my blanket and hold on to my breath, scared that ‘it’ might sniff me out. No bucket lists, no flashback of my life. I only think of the sharp pain the moment it will strike my neck. My tent-mate breaks my thoughts and asks me to make loud noises and shine the torch, so it might shoo away. I obey. Seconds later, I hear it walking away from our Sattal camp. The time is 2:30 am. We leave the torch on because the dark feels sinister.

Just as I’m slipping back into my sweet slumber, the shuffling sounds are back. This time louder and more distinct. It seems to be sniffing the small flap-like window of my side of the tent. I jump awake and loudly wake up my tent-mate. We play Coldplay on my phone, make loud thudding noises on the floor of the tent, try to shine the torch on the window. I notice signal on my phone for the first time since we’ve been here. I quickly tweet, a last tweet, a call for help, or maybe a scared goodbye. We contemplate shouting out for our friend from the jungle. “He’ll get killed if he runs to our rescue,” my mate suggests. I anticipate that he’s already heard us talking at the top of our lungs, but he thinks we’re beyond rescue. The sounds gradually fade away. 2:57 am. It’s an incredibly slow night. Something drops on the top of our tent, and slips all the way down. Rain? Why did we venture out to this Sattal camp, into this Uttarakhand jungle, I ask myself.

At 3:30 am, the shuffling sounds are back. We replay our noise-making tactics, but the sounds won’t go away this time for over 15 minutes. Either come in or leave us alone, I yell. My tent-mate tries the “hush” sound used by shepherds to keep animals away from their sheep. “They probably don’t understand English.” We laugh. If it was out to harm us, we would have been harmed by now. Just as we are about to dismiss the sounds, I notice a shadow at the edge of the tent. We spot a nose with a thin hair sticking out, an open mouth with a sharp canine tooth, and on the inner side of the face, an eye. An intricate open eye, complete with an eyeball. We sit up. A dog it hunted? Maybe we interrupted a killing. I freeze in my spot, and ask the torch be shone on the light again. My tent-mate refuses. We don’t want to agitate it. We stare at the shadow, the open mouth, the nose, the bump on the back. We stare for what feels like hours. 3:48 am. A night has never felt longer.

My tent-mate has a eureka moment. “Move the cap, it’s forming the shadow of a head.” I oblige. The cap is in my hand and the face is on the wall. I move the pillow. The face remains. I shuffle in our Sattal camp. The face remains. I move the blanket, the face moves too. I crumple the blanket and shove it aside. The face is gone. The nose, the mouth, the bump gone. The eye is gone too. The sounds outside are gone. They’ve been gone a while, but we were too busy with the face to notice. I get back into bed, but don’t fall asleep till 5:30 am, when the first birds start chirping, followed by more. A sign that whatever was haunting the jungle has gone.

Over breakfast, we relate to our friends from the jungle at the Sattal camp how the night was, how our first experience of camping in Uttarakhand was, sans all our fear. One suggests the shuffling sounds were a barking deer outside our tent, walking on the leaves. The other says it was a good thing we didn’t step out at night. It could’ve been as much a deer as a leopard. Both called last night. We don’t tell them about the eye, we still don’t know where it came from. Such a well-formed eye, complete with an eyeball, alive. We’ve lived in the mountains a night, we can’t not believe.

Have you been camping in Uttarakhand? Would you be up for a Sattal camp adventure like ours?

Sarmoli, Uttarakhand: Where Locals Run Marathons and Their Own Instagram Channel

Responsible Travel Tips for Authentic Meaningful Experiences on the Road