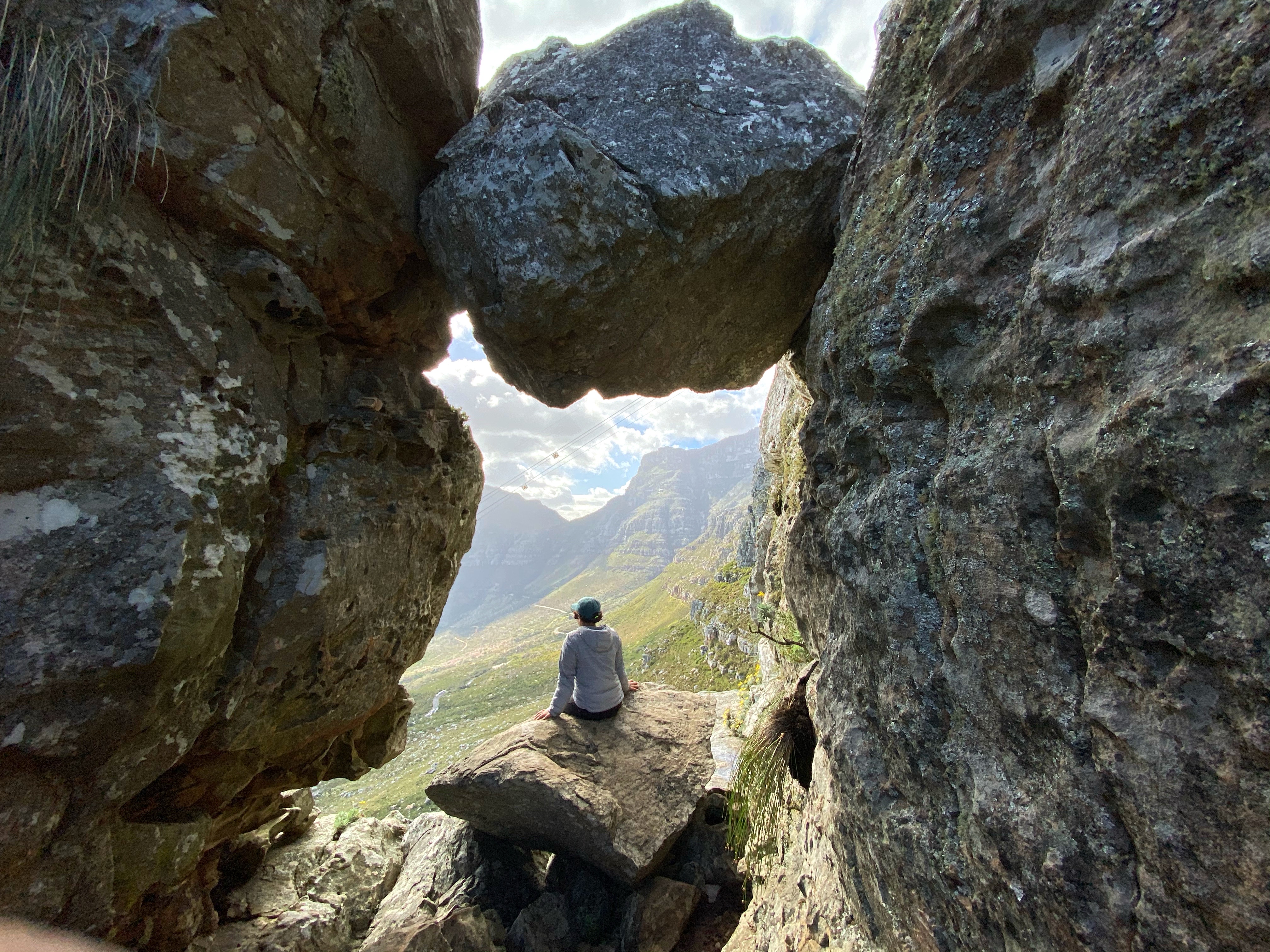 I feel like I’ve begun 2020 in two parallel universes. Physically, I’m writing this from a remote, stunning village in Lesotho (a country in Southern Africa), immersing myself in the Basotho culture and trying to pick up words from the Sesotho language. Mentally, I’ve been following the mind-boggling (and frankly quite scary) political developments in India, the US, Iran and elsewhere in the world, wondering what the future holds.

Before I took a much-needed end-of-the-year detox from social media, I posted about the discriminatory Citizenship Amendment Act introduced by the Indian government.

However, instead of debating and discussing the issues at hand, many people commented and DM-ed me, advising me to stick to travel blogging (I decided to delete and block some who were particularly hateful). Even my mom asked me to refrain from posting political opinions publicly.

On the other hand, several “influencers” (for lack of a better word) recently received flack from the New York Times and leading international publications for travelling to Saudi Arabia, promoting the overlooked beauty of the country and completely ignoring its politics.

That made me ponder a pertinent question:

Travel and politics may seem like worlds apart – and in some ways they are.

But while considering whether to travel to Myanmar, I asked myself a hundred times if my trip was going to support the government during the Rohingya crisis. Would my travels to Iran support its conservative regime? Will visiting the United States support a leadership that refuses to take urgent action on climate change?

The privilege of travel

See, here’s the thing. When you’ve grown up in a Hindu family, indulged in the heartwarming hospitality of Muslim friends in Iran, broken bread with Buddhist nuns in Ladakh, spent cold winter nights with a Seventh Day Adventist Christian family in Switzerland and indulged in a Sabbath meal in a Jewish household in New York City, your perspectives change. You realise that the differences of religion (and caste and creed) are superficial. They are exploited by leaders who thrive on divisive politics. It has happened throughout history.

So as someone who is lucky and privileged enough to have the opportunity to travel, I think it’s not only my RIGHT but also my RESPONSIBILITY to voice political opinions.

By travelling to a place subjected to highly biased media reporting (like Iran), I can bust many myths by shedding light on its local, everyday life. I can ensure that the tourism money I spend directly supports responsible tourism enterprises and urge my readers to do the same. But I can’t do that without talking about how its political regime impacts its people.

The same goes for India. I can’t implore you to experience the incredible diversity of India without first condemning an act that openly discriminates against many of its citizens.

Is it even politics?

Many of the world’s repressive governments would prefer that no one speaks up for anyone else. That people stick to what they do and live in fear of voicing their opinions.

But speaking about politics doesn’t have to mean picking sides. It’s not about choosing one government over another. It’s about standing up for what we believe is right. For defending the ideals of secularism, democracy and humanity itself. In India currently, that means defending basic rights – like the right to peaceful protests, internet access (Internet has been inaccessible in Kashmir for over 100 days now) and a democracy that is of the people and for the people, not one that tries to silence the people.

In the current world of social media, dominated by trolls, hatred and fear, it’s not always easy to speak up. So here’s a big shout out to travel bloggers and Instagrammers who create nuanced yet fearless content that sheds light on a country’s politics as much as its beauty, food and everyday life.

What do you think, should travel bloggers speak out about pertinent political issues as they travel?

I’ve been thinking a lot about how to evolve my travel blog in this new normal.
Hello from my incredible meditation abode @cghearthswaswara 👋🏼
I’m about to complete my 33rd revolution around the sun! 😲🌏
“You think man can destroy the planet? What intoxicating vanity.
STOP!
At the end of every year, I take some time to introspect and reminisce about the best and worst things that happened that year - and set some intentions for the coming year.

I’ve been thinking a lot about how to evolve my travel blog in this new normal.
Hello from my incredible meditation abode @cghearthswaswara 👋🏼
I’m about to complete my 33rd revolution around the sun! 😲🌏
“You think man can destroy the planet? What intoxicating vanity.
STOP!
At the end of every year, I take some time to introspect and reminisce about the best and worst things that happened that year - and set some intentions for the coming year.