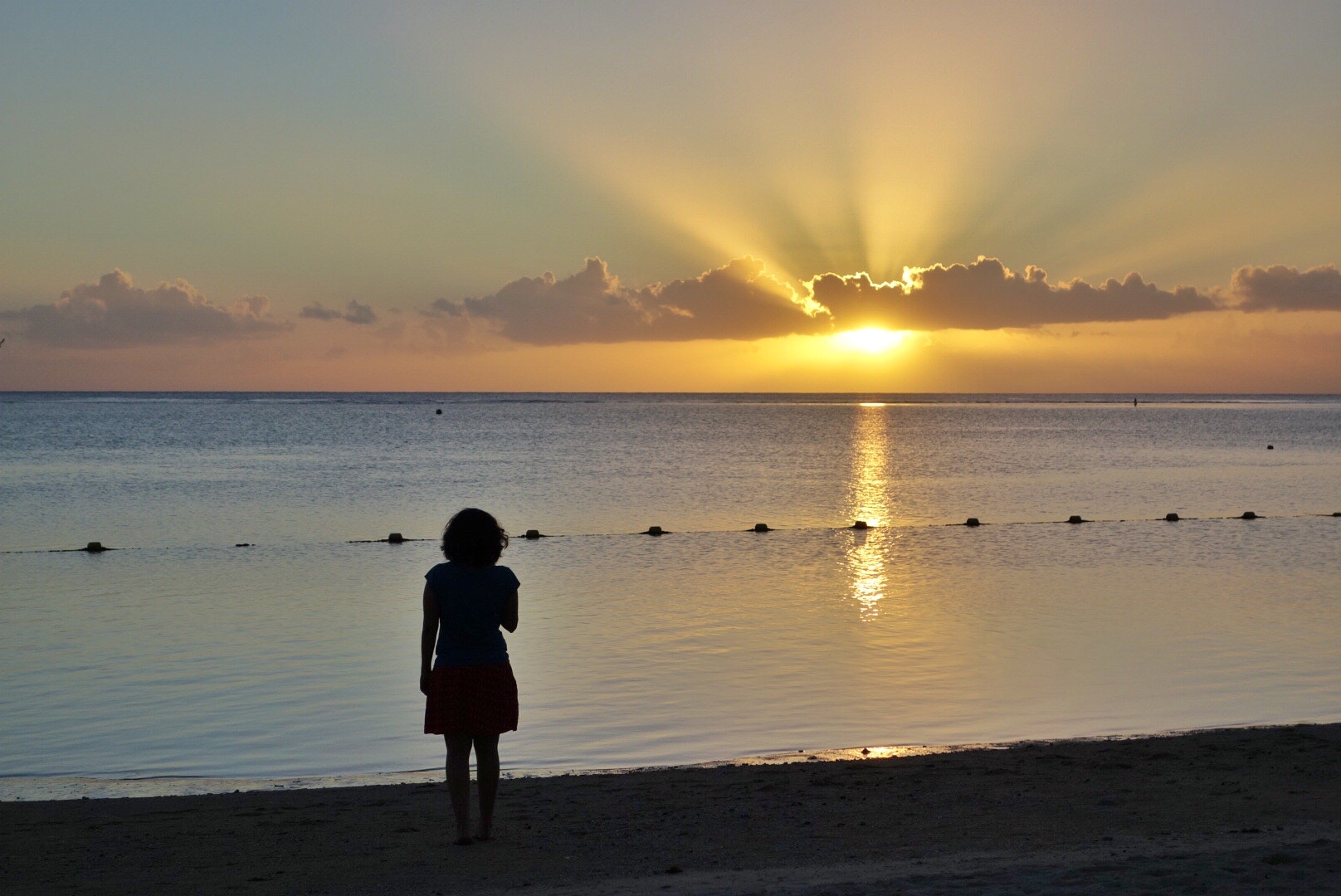 In the age of overtourism and in the midst of a climate crisis, responsible travel tips to meaningfully explore the world. 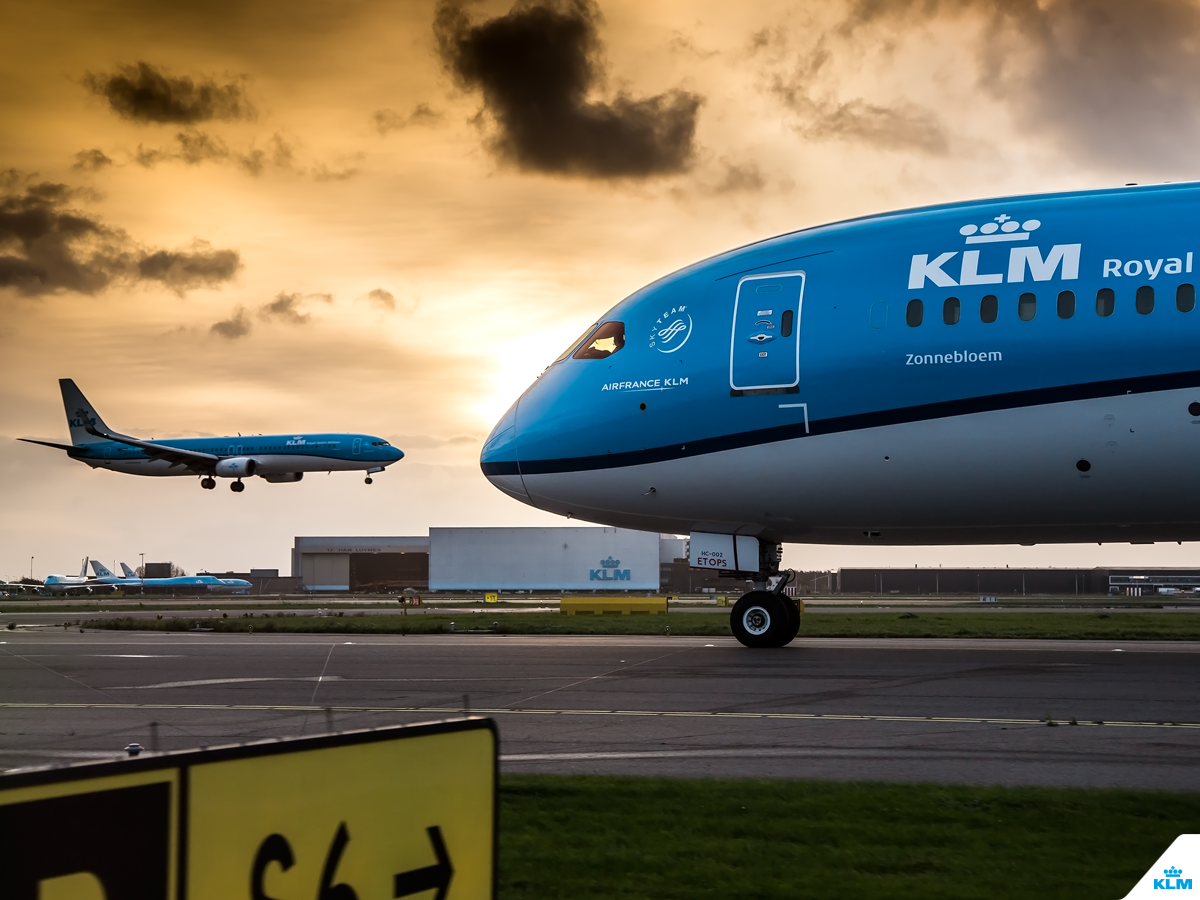 KLM is the world’s first airline to openly encourage people to take the train – and for that they’ve won my respect.

Maybe this is the travel blogger’s version of a mid-life crisis.

I have spent long nights in buses, watching forests in the distance get engulfed by forest fires spread by the acidity of dry pine planted on agricultural land. I have stayed at a heritage tea estate nestled in the Himalayas, where 2012 was the first time in its hundred and fifty years that the weather became too dry for the tea to be plucked. I have watched the Ganga wailing in Haridwar, reduced from India’s purest source of glacial water to a mere dumping zone for ashes, dead bodies, litter, plastic, wax candles, and whatever else we feed it in the name of religion. I have met a tribal family in North Kerala, who were forced to destroy their therapeutic home made of mud walls, cowdung floors and a thatched bamboo roof, in lieu of “government-given incentives”, and now sleep outside their concrete house every night because the natural temperature control is gone.