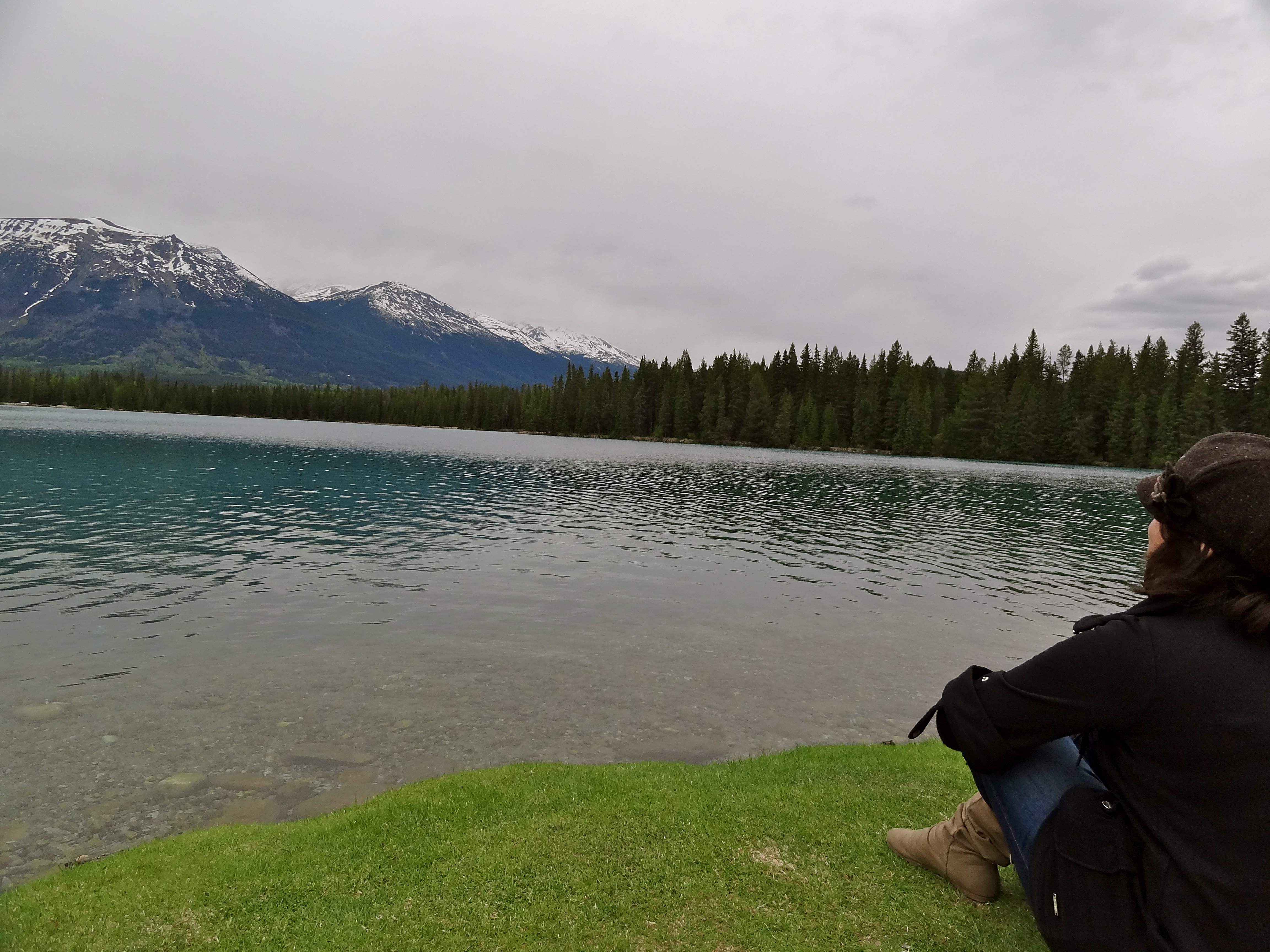 Back in early 2011, I remember sitting at my cubicle on just another day at work in Singapore. I had pictures of Spiti open before me, while all my pending work lurked away in other tabs. After spending so much money, time and effort on obtaining a bachelor’s degree in a subject I really couldn’t care less about, graduating in the middle of a recession that people wouldn’t stop talking about, and spending the first six months of corporate life in a role involving spreadsheets that made me absolutely miserable, I was finally doing work I actually liked.

But even the high of being a social media strategist in the tourism industry was slowly fading away. I began asking myself if I was going to spend my whole life in the rat race. If climbing the corporate ladder is really what mattered to me. If all that money in a not-so-distant future would make me happy. If this was my quarter life crisis. Or whether these questions would haunt me for the rest of my life. Deep down, even at 23, I knew I wasn’t quite meant to be here, but had no idea where I was meant to be.

It must have been in one of those moments that I decided I was going to the high Himalayas of India. Alone.

The magnitude of that decision, or how it would change the course of my life, didn’t strike me till the morning I actually left my hometown in India, for the first leg of the journey to Shimla. The days preceding it were full of battles with my family, who couldn’t quite fathom why I would want to go up those remote mountain roads, without so much as a concrete plan – and in a way, the resistance at home only strengthened my decision to go. On that month long trip, I hitchhiked through remote villages, spent time getting to know the monks and nuns in ancient monasteries, and experienced life in some of the highest inhabited Himalayan villages. At the end of that trip, I quit my job and moved back to India, hopelessly in love with the road.

Travelling by myself gave me perspective, made me stronger, expanded my comfort zone, and in a way, liberated me. And every solo trip I take continues to do that.

At Komic, one of the highest inhabited villages in the Himalayas.

Unfortunately, only negative news about solo travel ever makes it to the media, especially where female travellers are involved. But even a quick look at the travel blogosphere will show that the sheer number of women safely travelling the world alone! So when my friend and one of Canada’s top travel bloggers, Mariellen Ward, started the #WeGoSolo movement in the days following the tragedy with a solo female traveller in Turkey, I had to jump on. This was my chance to share my own experiences with the world, connect with fellow solo travellers, and inspire would-be travellers to go it alone. Every Wednesday at 8:30pm IST, solo travellers come together for a Twitter chat to discuss the realities of travelling solo – and it is amazing just how many women are travelling by themselves!

Solitude in the Canadian Rockies.

Hostelbookers team up with WeGoSolo.

This blog post and contest is dedicated to those of you who have mustered the courage to travel alone, and to those of you who have dreamt about doing it; believing that it is neither impossible nor impractical is the first step. The team at Hostelbookers is passionate about helping travellers fulfill their dreams of seeing the world, and have been encouraged by the #WeGoSolo project from the start. Their team has joined hands with #WeGoSolo to help the world understand female solo travellers better, inspire and create resources for women to travel alone, and reward you with an awesome prize!

What do you win?

A two night stay for 2 people at any one of the accommodations offered by Hostelbookers.com, upto a maximum of EUR 150 (~INR 11,000). They have hostels and budget hotels across 3,500 destinations, including India.

How do you win?

The winners will be picked randomly by me in a lucky draw. While this specific contest is only for female travellers, the men can help share it with their female friends and in turn, inspire them to travel.

The contest ends on June 25th, and results will be announced on my blog on July 9th, and on the #WeGoSolo tweet chat on July 10th.

UPDATE: This contest is now closed. Thanks all you wonderful ladies for your participation. Stay tuned for the results!

All the best. Let’s dream and dare as WeGoSolo!

*Full Disclosure: As an advocate of solo travel, Hostelbookers and #WeGoSolo have sponsored this contest on The Shooting Star.