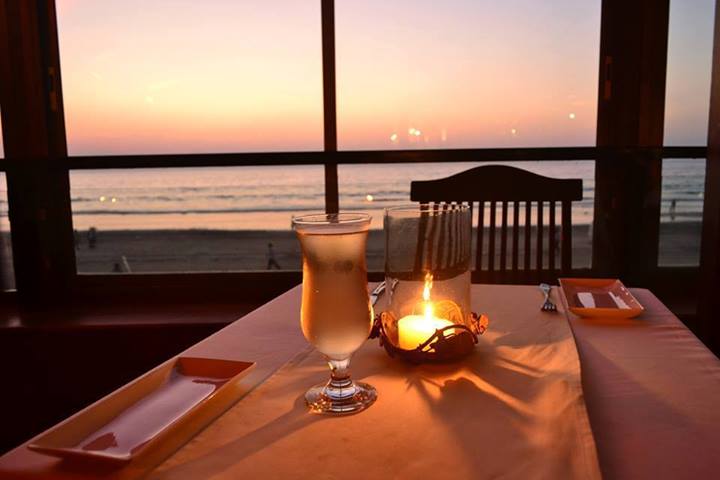 Back when I was a Delhi-dweller, I always felt a tad bit jealous of the way people in Bombay talked about the city; the je ne sais quoi, the laid back attitude, the cosmopolitan food. Every time an opportunity took me to Bombay, I indulged in the city. I talked to street vendors peddling their wares, to baristas in coffee shops, to the cabbies I rode with, and every time, the chalta hai way of life in the “city of dreams” shone through.

24 hours might be too short to experience that spirit of Bombay, but they certainly can give you a flavor of the city, literally and figuratively. These recommendations are compiled from my various trips, and focus on the western suburbs of the city:

JUST TO CHILL BY THE SEA

FOR A DRINK and TAPAS

Over to you, what would you recommend trying (or doing) within 24 hours in Bombay?