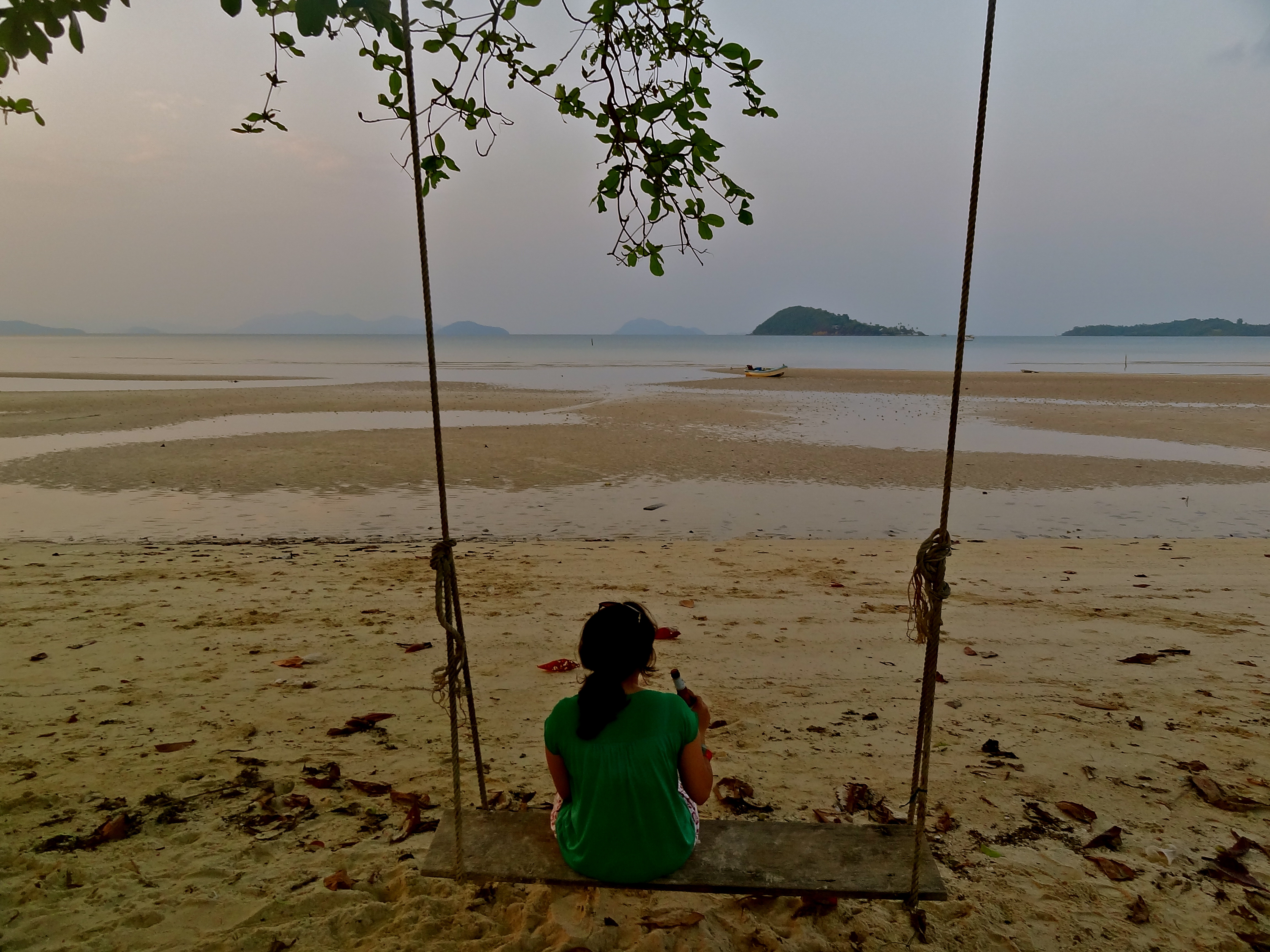 After my first solo trip in India, many people asked me what it was like to travel alone. Liberating, was my first thought. To travel alone is to realize that the “big bad world” has a bigger heart, that there is nothing quite as empowering as the confidence to experience an unknown place by yourself, and that you don’t need a man to figure out directions!

Here’s a list of friendly destinations for solo travel getaways, around the world and in India:

This small island nation in Southeast Asia can seem almost too good to be true as a single woman: it is as safe as it is cosmopolitan. With glittering shopping malls and massive year-round sales, well-preserved cultural districts, tranquil seaside escapes, and a happening nightlife, there is enough to keep you on your toes. Its vicinity to Malaysia and Indonesia makes it a perfect base to explore the rest of Southeast Asia. If you’ve been there before, there are always new reasons to visit – after spending six years studying and working in Singapore, I revisited to marvel at Gardens by the Bay, the latest addition to the city skyline and an architectural marvel, and sample trendy concept bars and cafes popping up everywhere on the island. The best part? The island’s reputation of safety precedes it, meaning convincing your parents to let you go alone should be a breeze.

Read: Awesome Free Things to do in Singapore

Gardens by the Bay – these supertrees can process solar energy and harvest rainwater.

What has the conservative Gulf region got to offer a single traveller, you might ask – the warmest hospitality, utmost respect, and some much-needed perspective, in that order. Bahrain offers a flavor of the Middle East and a history lesson dating back to before 2,500 BC, minus the tourists of Dubai and Egypt. In fact, tourism is in such a nascent stage that the residents are genuinely happy to welcome foreigners into their homes and lives; I always found myself conversing, befriending, sharing meals, and even hitchhiking with the locals. It is here that the east really meets the west – Arab men and women wearing traditional costumes drive foreign cars, converse in Arabic slang and accented English, and hang out at European cafes serving fusion Middle Eastern cuisine! In the vicinity of the coast lie spectacular uninhabited islands, while inland, souqs (street markets), pottery villages and restored traditional houses stand alongside bustling malls, artsy neighborhoods and quirky cafes and bars. A state-of-the-art causeway connects Bahrain to Saudi Arabia, and driving on this engineering spectacle is as close as you can get to its conservative neighbor as a solo female.

Read: Land of a Thousand Friends

The modern meets the traditional in Bahrain.

Not quite taken by Zindagi Na Milegi Dobara? Then hear this: Spain has more to offer than a sun, sea and sand getaway, a reason to party, and bull fights. Along the Andalucian countryside, I was marveling at Arabic architecture and Roman ruins, biking around picturesque vineyards and olive fields, and tapping to the beat of the flamenco in a cave hammam (Turkish bath), all in one day. Much safer than bigger European cities, the countryside villages and towns in Spain’s south have a way of easing outsiders into the good life – lazy lunches and long siestas.

A Flamenco performance in a cave-hamam in Cordoba, Spain.

You don’t have to be a Lord of the Rings fan to crave a trip to Middle Earth; Googling pictures will suffice! Undoubtedly heavy on the pocket, the entire country sounds like one big postcard with its emerald green mountains, rainbow-studded skies, and turquoise blue waters. Famous for having more sheep than people, this is where you go to get away from it all, literally, and pamper yourself with the finest wines, cheeses and chocolates, without once doubting if you’ll be safe. If you can afford it, of course! I hope I will soon.

Read: Solo Travel: To Go or Not To Go?

North Kerala is one of the few regions in India where as a solo female traveller, I felt genuinely welcomed, with a greater sense of admiration than concern! Ditch the houseboat-lined backwaters along Alleppey and Kumarakom, for the sleepy, coconut-fringed hamlets of the state’s north. Here, the backwaters flow like full-fledged rivers and are clean enough to swim in, uniting with the Arabian Sea across virgin white-sand beaches. The hill countryside is home to well-preserved forests and tribal villages, and many families in the region offer homestays on their tea estates and coffee plantations, together with heartwarming hospitality and delicious home-cooked food.

Read: Travelling Alone in India: Am I Crazy?

The backwaters of Kasaragod, North Kerala.

Ironically enough, the coldest regions of the Trans-Himalayas are home to the warmest people! Spiti and its better-known cousin, Ladakh, are enchanting places; home to stark terrain, magnificent landscapes, postcard villages, ancient monasteries, snow-hooded mountains, and star-studded skies. I couldn’t have picked a better region for my first solo trip, or my first hitchhike, for the smaller and more remote the villages in these Himalayan deserts, the more welcoming the locals. If the notion of atithi devo bhava (guest is god) ever did justice to a region, it was here, and it really doesn’t matter if you’re a solo traveller.

Read: Will You Get Lonely When You Travel Alone?

While all seven northeastern sister states pay an ode to nature in the majestic backdrop of the Eastern Himalayas, Meghalaya stands out as a matrilineal society; descent is traced through the mother and women play the more dominant role in everyday life. That only means one thing: female travellers are not only safe, but also highly respected. True to its Sanskrit name, “the abode of clouds”, much of Meghalaya receives high rainfall, making it one of India’s richest biodiversity belts, its ancient forests protected by the hill tribes for their cultural and religious beliefs. An almost mystical aura engulfs the state during the rains, with the clouds coming low to kiss the verdant hills and picturesque villages. I can’t wait to make it there!

Where have you travelled alone and felt safe? Or not so safe?

Also Read:
On Solo Travel and Indian Women.
The Story of How I Quit My Job to Travel.

I originally wrote this article for a special edition of The Times of India.