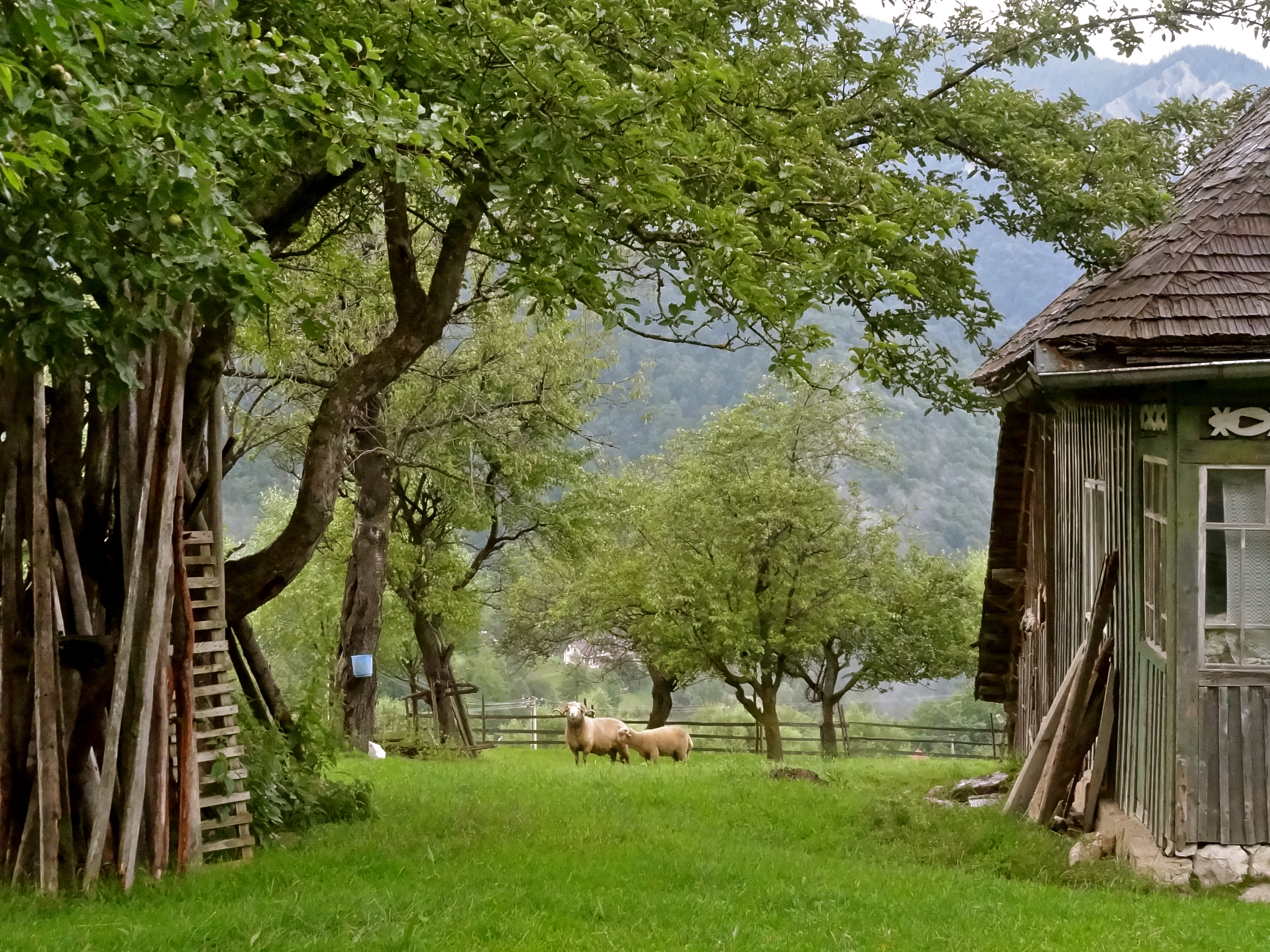 I’m the founder of this award-winning travel blog about offbeat and sustainable travel, and author of the bestselling travel memoir, The Shooting Star.

In 2011, I quit my full-time job, and gradually gave up my home, sold most of my possessions, stored some in the boot of a friend’s car and embraced a nomadic life.

Connect with me on Instagram to hear more about my adventures and personal journey.


For centuries, the valley remained cut off from th

Excited to share that the AUDIOBOOK of The Shootin

IF WE DON’T RESPECT NATURE, WE’LL HAVE NOTHING

My latest blog post is up: “Meet the Bhutanese B

"When we saw her she was standing in the river, wi