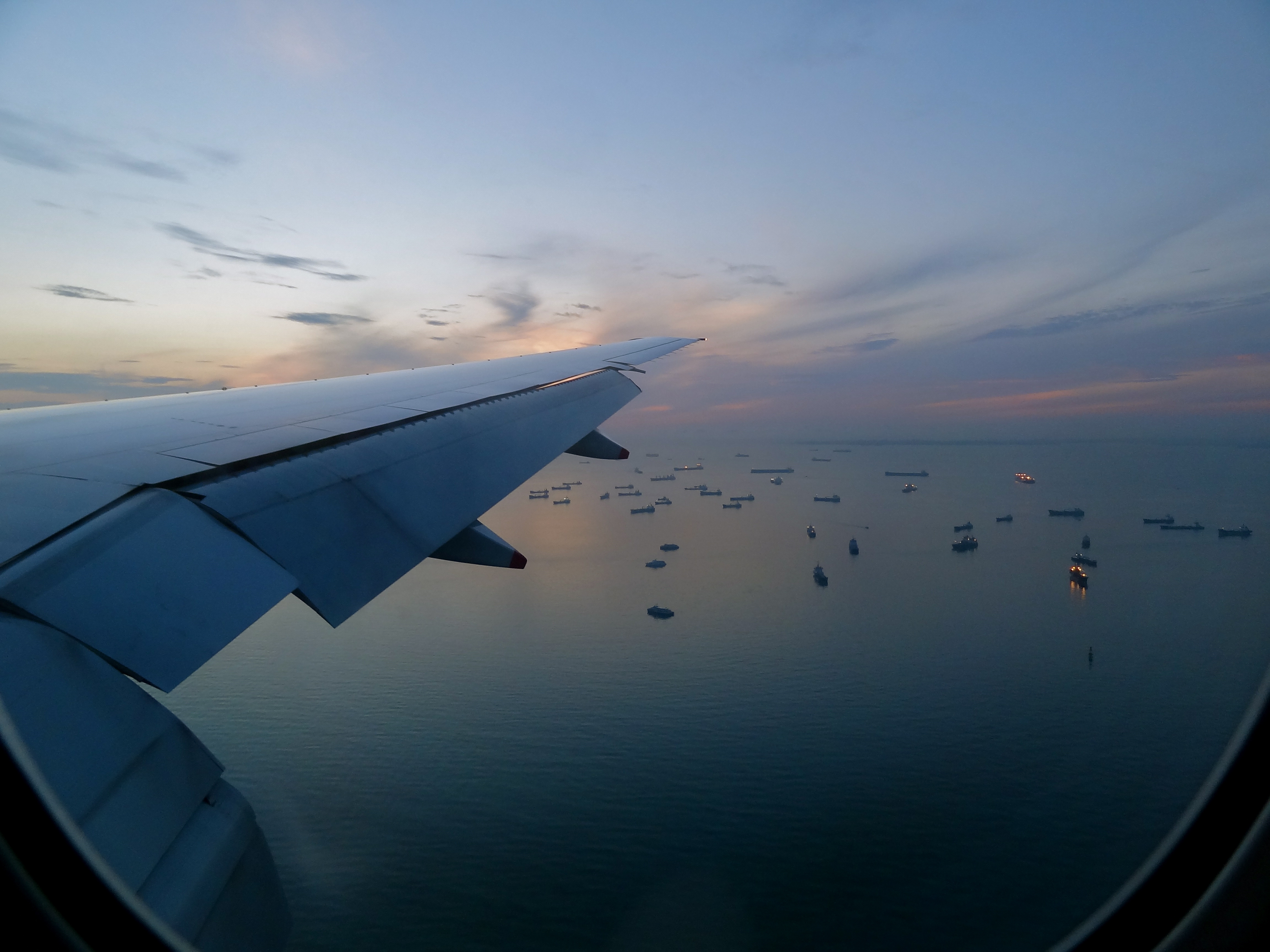 I’m penning this post from the cosy courtyard of one of my favorite cafes in Singapore, on whose sunny shores I landed two days ago. It was here, in this tiny island nation that my tryst with travel started, and I used it as a base to explore Southeast Asia while studying and then working. It feels surreal walking its familiar streets and revisiting my favorite hangouts, as I connect the many dots that led to the path I’m now on, but I digress.

While dealing with withdrawal symptoms from my recent trip to Bahrain, many exciting opportunities and plans cropped up. Here are all the places that I’m heading to this month:

Delving right into My Travel Bucket List for 2013, I lapped up the opportunity to revisit Southeast Asia on an invite from the kind folks at the Singapore Tourism Board. Much has changed since the last 1.5 years that I was here, and I’ll spend the next couple of days exploring the trendy new concept bars and cafes that have cropped up in what were once unassuming neighborhoods in Singapore.

A transformed Singapore with its latest addition – Gardens by the Bay.

Even though I lived in Southeast Asia for almost 6 years, I never made it to Thailand; failed plans, high flight fares, the lack of time always got in the way. So early next week, I’ll be making my way with a couple of friends to northern Thailand where, away from the popular beaches of the south, the wilderness beckons. The very idea is making me nostalgic of all the time I spent backpacking in the hinterlands of Vietnam and Indonesia.

That’s right! As though spending a month along the gorgeous countryside of southern Spain wasn’t enough, I’m heading back there in mid March, for a glimpse of Madrid and to catch Las Fallas festival in Valencia – a traditional street festival, that Wikipedia describes as:

“During the four days leading up to March 19, each group takes its ninot (Valencian for puppets or dolls) out for a grand parade, and then mounts it, each on its own elaborate firecracker-filled cardboard and paper-mâché artistic monument in a street of the given neighbourhood. This whole assembly is a falla.”

It’s hard to imagine what to expect, really, so you’ll have to wait till I report back with pictures and experiences! This will be a free and easy trip with the Spain Tourism Board, so if you have suggestions of secret / local hangouts and eateries in Madrid or Valencia, I’m all ears.

At a small mountain village in Southern Spain, on my trip in 2012.

I’ll be ending the month with a much-awaited trip to Northeast India, to where I impulsively booked tickets on one of the recent airline sales! Besides soaking in the charming natural beauty that so many talk about, I hope to source both volunteer travel opportunities for later in the year, as well as build a trail for India Untravelled. Your suggestions again are most welcome, as well as whether I should be pick Arunachal or Meghalaya, since I’ll only have a week.

On the way from Cherapunjee to Guwahati. Photo by Arup Malakar.

So March is going to be one exciting month! You’re invited to travel with me virtually on Facebook and Twitter =)

Where is the road taking you in March?