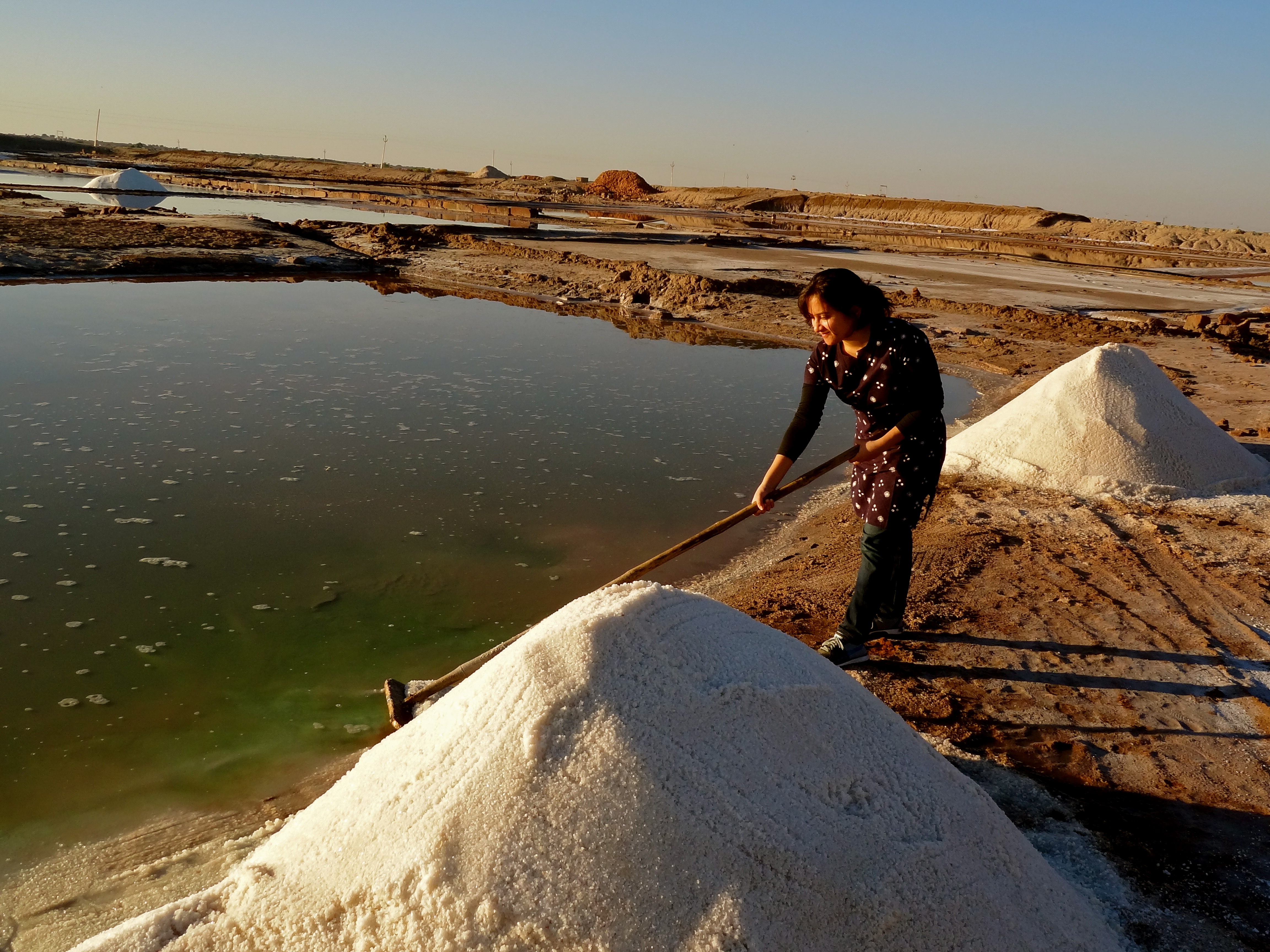 If I had a dime for each time someone asked me what it was like to travel alone, as a woman, or called me brave for travelling far and wide, as a woman, I’d be a millionaire. The one thing definitely more challenging about travelling solo as a woman, is that people look at you with concern, pity even, for being without a man to carry your things, or find your way around. Having circled the edges of being a feminist, I’ve now strongly started to feel that this relentless victimization, more than anything else, is the root cause of so many challenges faced by women.

We put women on a separate pedestal whenever possible. Separate queues for women, separate compartments for women, and absurdly, even separate banks for women! These pedestals clearly imply that women are neither as strong nor as safe as men, and gradually become self-fulfilling prophecies – because as women, we unquestioningly accept that we are the victims, and it leads men to subconsciously assume either a protectionist or a predatory stance.

When an unfortunate incident recently happened in Turkey with a solo female traveller, many people questioned why she was travelling alone, as a woman; it is exactly these reactions that stem out of a culture of victimization. I loved how Amanda, who blogs at A Dangerous Business, used statistics to prove that men at home (in the US as much as in India) are greater victims than women on the road. The difference, as Amanda points out, is that the continued portrayal of women as victims remains media gold, the stuff that sells, and the stuff we prefer to buy.

I was recently asked to speak at a business forum about the challenges of being a female entrepreneur. I immediately asked the organizers if there was an equivalent workshop for male entrepreneurs. No, came the answer, with a giggle, as though it would be the most outlandish thing in the world. It’s exactly how people will smirk at the idea of an International Men’s Day. A friend of mine often jokes that if you run any conference themed around ‘women’, you’ll find an audience, as though we are a different species altogether.

I’m not looking away from all the pressing issues facing women in India, nor am I belittling the role of activists for women’s rights, who have undeniably got us this far. But let’s ask ourselves, is that really what International Women’s Day is about today?

So what I’m not celebrating today is constantly victimizing women, putting them on pedestals and congratulating their achievements, only because they are women. I would urge you too, to stop Tweeting and Facebooking about the ridiculous notion of a day being specifically dedicated to women.

I would love to hear your thoughts and perspectives.