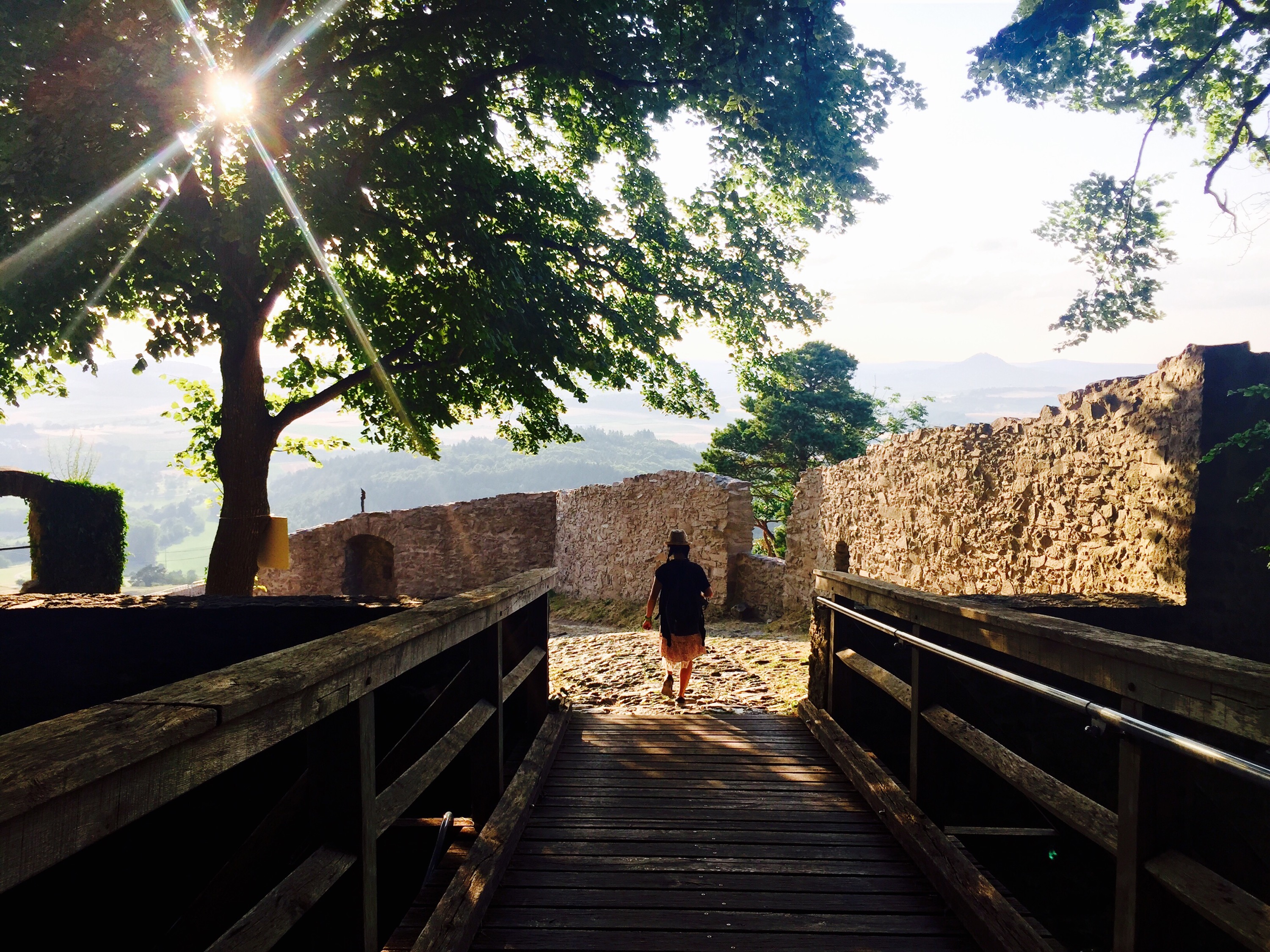 I’m no history buff. But traveling through medieval German villages dotted with timber-framed houses and vineyards dating back 300 years, felt like flipping through the pages of an ancient storybook.

One minute, I was walking through the Gothic corridors of a monastery, where monks amusingly hid meat from God in the fasting season by stuffing it in ravioli. Another minute, I was intoxicated at a community bake-house where fire is still lit with wood from wine bushes, so the freshly baked bread has the fragrant aroma of wine (Read: Incredible Ways to Experience the World of German Wines)!

On your next trip to Europe, ditch the well-trodden path, take my guide to remote villages in Southwest Germany, and relive life in the Middle Ages:

Soaking in the views from Hohentwiel Fortress.

Coffee and cakes, anyone?

Also read: A Journey to A Special Place From Our Storybook Days

The Waldensian church of Grossvillars.

This post is part of the Visit Europe blogging campaign, created and managed by iambassador in partnership with the European Travel Commission. Opinions on this blog are always my own.