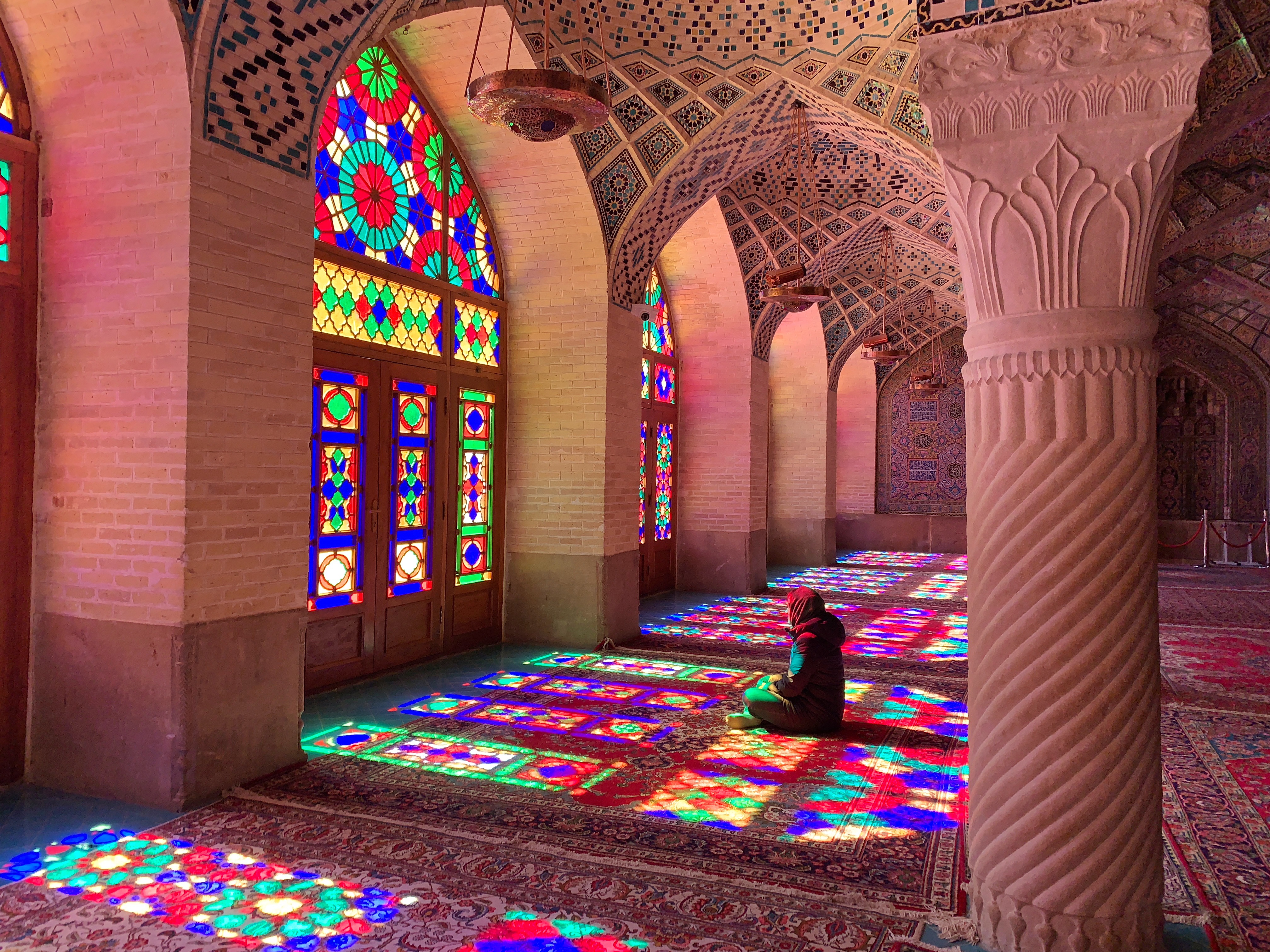 About this post: I had many questions on my mind before my trip to Iran. When is the best time to visit Iran? Why go to Iran? How is Iran as a country? Is it safe to visit Iran? What is Iranian culture like? A month in Iran later, I think it might be one of my favorite places in the world. This post is my humble attempt to show you why.

Most people think that now is a terrible time to visit Iran. The renewed US sanctions on the country mean that popular travel websites like Expedia, Airbnb and Booking.com don’t work in Iran. International debit and credit cards can’t be used to make payments or withdraw money from ATMs. Most travel insurance policies don’t cover Iran. And social networks like Twitter and Facebook are technically banned.

And yet, spending a month exploring Iran in Feb-March 2019 – thanks to the local all-women team of travel company Uppersia – filled me with immense wonder at its architecture and natural beauty. I fell in love with the country’s people, culture, poetry and language, and believe that NOW is the best time to visit Iran (see all my Iran Travel Tips).

The renewed US sanctions have sent the Iranian Rial into a free fall, making it the most affordable time to explore the country – and contribute directly to ordinary citizens suffering the economic consequences. Tourism has been badly hit, which means you can have the exquisite Nasir-ol-Molk of Shiraz, the awe-inspiring Naqsh-e Jahan Square of Isfahan and the other-worldly Kaluts Desert, pretty much all to yourself.

If you pick only one international travel destination this year, pick Iran, for this is a country where:

Like on Hormuz Island, with yellow rivers, white mineral peaks and red sand

Yet human creations will leave you in greater awe

Sheikh Lotfollah Mosque in Isfahan, said to be created by the gods of art – and sure to convince you that now is indeed the best time to visit Iran

And compel you to reconnect with the poet in you

In an antique bookshop in Kerman, with works of great Persian poets S’aadi, Hafez and Rumi

As you walk amid 900-year-old Cypress trees

At Bagh-e Eram in Shiraz

Take in the awe-inspiring sight of a 12th century shrine

If you see only one thing in Iran, let it be Shah Cheragh in Shiraz by night

Hear a sufi mystic sing within a shrine’s ancient walls

Beating the crowds in such stunning cities = the best time to visit Iran.

You’ll slowly forget everything the media told you about Iran…

Make an effort to speak a bit of Farsi

I highly recommend the Chai and Conversation podcast.

Because you’ll not only fall in love with the language

But also with the locals you meet along the way

You’ll learn to picnic in the outdoors like Iranians

At the Naqsh-e Jahan Square of Isfahan

Tuck into a “howzkhaneh” on a winter day

And let “taarof” surprise, confuse and amuse you!

Taarof is Persian etiquette where you put others first; read more about it here

On a rainy afternoon, you’ll slip in to a hipster cafe with a Persian twist

At Balo Persian Cuisine in Shiraz

And warm up over “do pyaz alo” and dal adasi

If you’re lucky, you’ll even connect with passionate vegan Iranians

At Khalvat House, a vegan guesthouse in Isfahan

And sample Persian food that will blow your mind

On a VIP bus, you’ll traverse the ancient Silk Route

Take in the sights and smells at a historic bazaar

The one in Tabriz is a UNESCO World Heritage Site!

Taste the most incredible dates and nuts

And wonder what you’ve been eating all along…

When women and men were buried with their pots and pans, and weapons. This one is in Tabriz

And land up in a desert oasis bordering Afghanistan and Pakistan

At Shefiabad near the Lut Desert

To see the Kaluts, the most surreal desert formations

Solitude at such a stunning natural wonder = the best time to visit Iran!

And gaze at a star-studded night sky <3

But you’ll meet badass, independent, free-spirited women across the country

And when time comes to say goodbye, you’ll be glad you picked Iran

Because it’s only here that you’ll find Nesf-e Jahan – half the world!

Bahrain: Land of a Thousand Friends
Why You Shouldn’t Put Off Your Travel Dreams
Travelling Abroad First Time? 10 Questions on Your Mind

Are you convinced that now is the best time to visit Iran? What are you most looking forward to?

*Note: I travelled to Iran in collaboration with Uppersia. Opinions on this blog, as you can tell, are always mine!