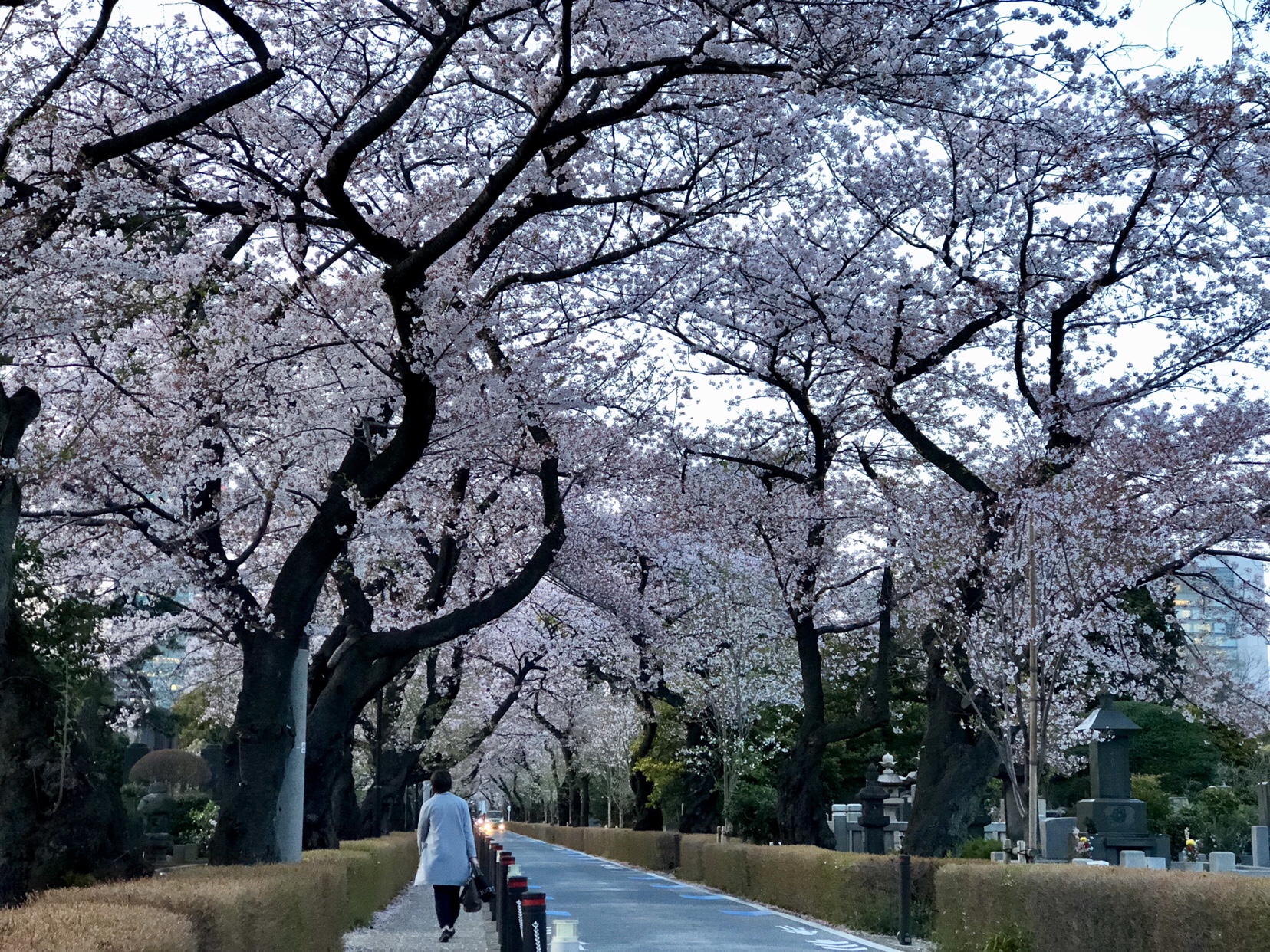 Why visit Japan? Is Japan worth visiting? Over 4 weeks in the country, I realized that Japan is not a place you can understand virtually.

I dreamed of visiting Japan for a long time.  I devoured stories of Tokyo’s quirky contrasts, streets lined with cherry blossom and indulgent toilets from friends who had been there, and of Samurais and Geishas from movies and books I had read. But when I finally landed in Tokyo, it struck me that I had no idea what travelling in Japan would be like.

Over the last four weeks, I’ve come to realize that Japan is not one of those places you can understand virtually. It is a country you need to witness, breathe, experience and feel for yourself. To convince you that Japan is worth visiting, I can only give you a glimpse of this layered, complex, intriguing part of the world… for this is a country where:

And feel hopeful gazing at “Ume” – Japanese plum trees – in bloom, signifying the end of winter…

Here you learn to sleep on futons, on woven tatami mats in traditional Japanese rooms

Which are dedicatedly cleaned by their owners from 10 am to 4 pm daily!

Your days begin in toilets with heated seats, deodorant, music and oscillating bidets

In Hiroshima, your heart breaks at the horrors mankind has inflicted on earth

The atomic bomb of 1945 raised the entire city to the ground; only this dome-roofed building remained.

Indulge in incredible Japanese food – even as a vegan

As long as you know how to ask for it 😉

Boost your energy at vending machines on literally every street corner

(They even dispense hot green tea!)

Look out for a red line at the bottom, which indicates hot.

You can indulge your sweet tooth in mochi

If you’re lucky, you could wield a 200-year-old Wakizashi or Katana (Samurai swords)

And even try mastering the art of Samurai swordsmanship!

On the rural countryside, where the average age can be close to 80

You can lose yourself amid ancient cedar forests

And traditional architecture that has survived the test of time

Forgetting that a modern, fast-paced city like Tokyo exists

And even though Japanese / Kanji is difficult to learn

The thing you’ll remember most fondly is the warmth and politeness of the Japanese people, and their willingness to help no matter what 💚

What do you think, is Japan worth visiting? Why do you want to visit Japan?

*Note: I wrote this post in collaboration with Japan Tourism. Opinions on this blog, as you can tell, are always mine!

Found your answer to why visit Japan?

Read my blog posts on planning a trip to Japan:

Secrets Behind Some of Japan’s Most Intriguing Traditions

How My Japan Trip Changed My Impression of Japanese People