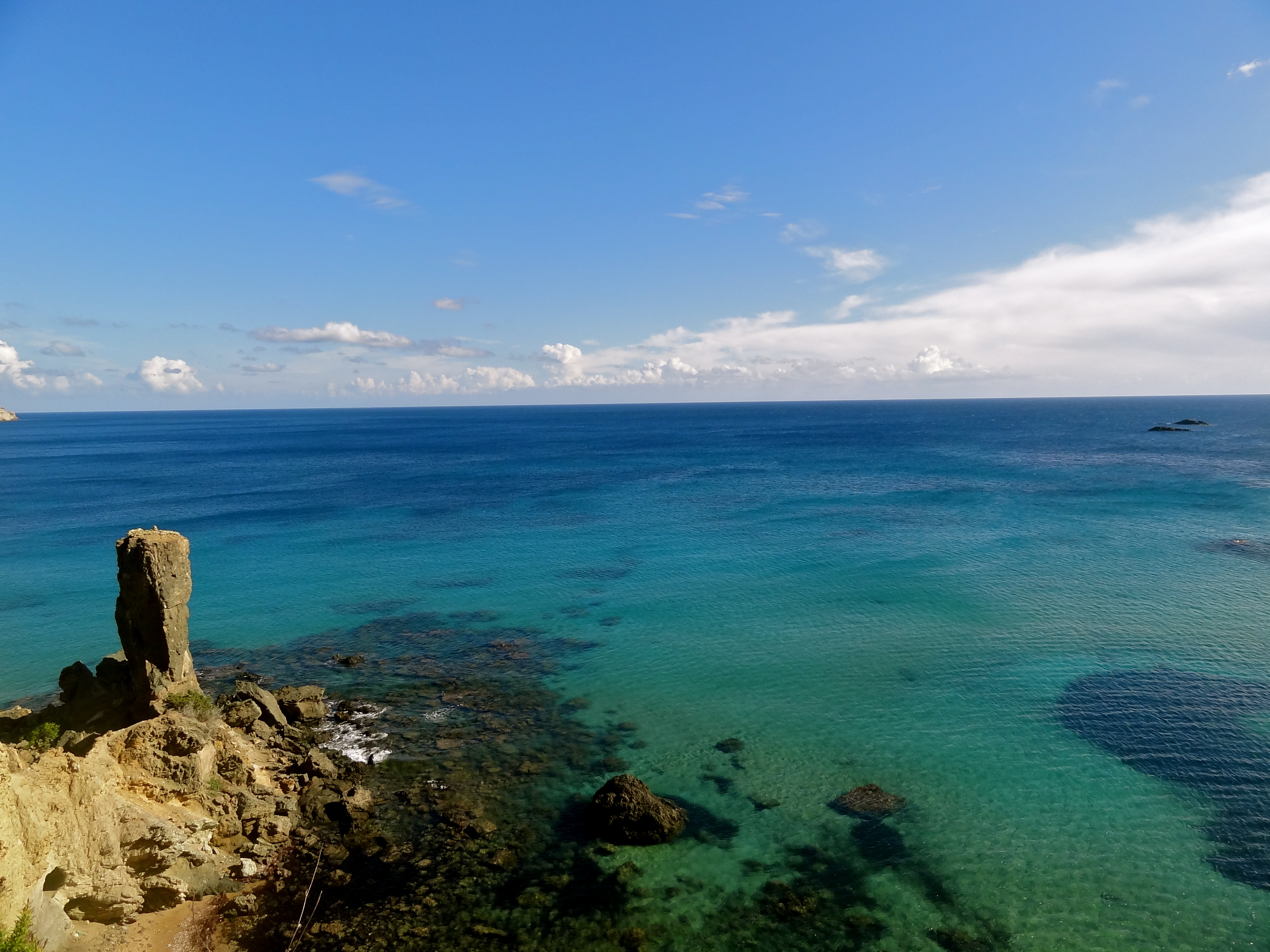 Ibiza has always conjured up images of wild parties, loud music, lots of alcohol, and the Vengaboys song for me. In fact, the only people I personally know who’ve been to this little island in the Mediterranean Sea, off the east coast of mainland Spain, are the kind who would drink and dance till they drop. It is probably a good time to confess that I consider myself too old to hit the clubs all night; yes, I’m twenty-four, but as they say, life is short! So when Spain Tourism decided to fly us to Ibiza, I found myself secretly craving an escape on the gorgeous countryside of Spain, for a cosy little wine bar and small-town intimacy with the locals. I couldn’t anticipate then, that Ibiza offers just that in the off season from October to March, when the weather becomes chilly, the parties slow down, and life on the island slips into rejuvenation mode.

Here are my favorite photos from my weekend trip to Ibiza, of things I didn’t think I’d be doing on one of the world’s foremost party islands:

1. TASTING WINE
and sampling tapas on a sunny afternoon, on the terrace of Sa Cova’s wine cellars,
in the backdrop of lush green mountains.

2. EXPLORING THE ROMAN RUINS
of Ibiza’s old town, Dalt Vila, which is now a charming residential area with cobbled
streets and a mix of old and new houses, and a UNESCO World Heritage Site.

3. VISITING A FISHING VILLAGE
on the banks of an old Phoenician settlement, self sufficient with solar panels and
fishing, like most of the coastal countryside of Spain.

4. SPOTTING SUCH A FUNKY HOUSE
along the harbor. This house originally had a level below the elf-shaped windows,
but the sea level rose and flooded it; the owners then built the level above.

5. WATCHING THE MOST BEAUTIFUL MOON RISE
from Ibiza’s old city, over the Mediterranean Sea and the new part of the island.

6. SEEKING SHADE UNDER AN OLIVE TREE
that is more than 500 years old! Besides tourism, olive oil is one of the main sources
of income in Ibiza; olive plantations dot most of the island’s countryside.

7. SOAKING UP THE SUN
at one of Ibiza’s powdery beaches, by the cobalt blue waters of the Mediterranean Sea.

8. FINDING A QUAINT LITTLE HOUSE
in Ibiza’s old town, and imagining just how beautiful living on the island must be,
in this quiet little haven.

9. GOING ON A HIKE
amid the barren seaside landscapes of the natural park of Las Salinas, literred with pine
trees (pitys in Greek), which made the Greeks christen Ibiza as Pityûssae, in 700 BC.

10. CATCHING A FULL MOON
over the Mediterranean Sea and the cruise harbor of Ibiza, and realizing just how awesome
full moon parties on the island must be!

11. POSING ALONG THE EAST COAST
with our guide, Roseo, who came to Ibiza almost 30 years ago and never left; I can’t
think of anyone else who can pull off that uber cool costume!

What are (were) your impressions of life in Ibiza?

My trip to Ibiza was in partnership with the Tourism Office of Spain, Turkish Airlines and the UNESCO World Heritage Cities of Spain.

Read other travel stories from my month-long trip to Spain.