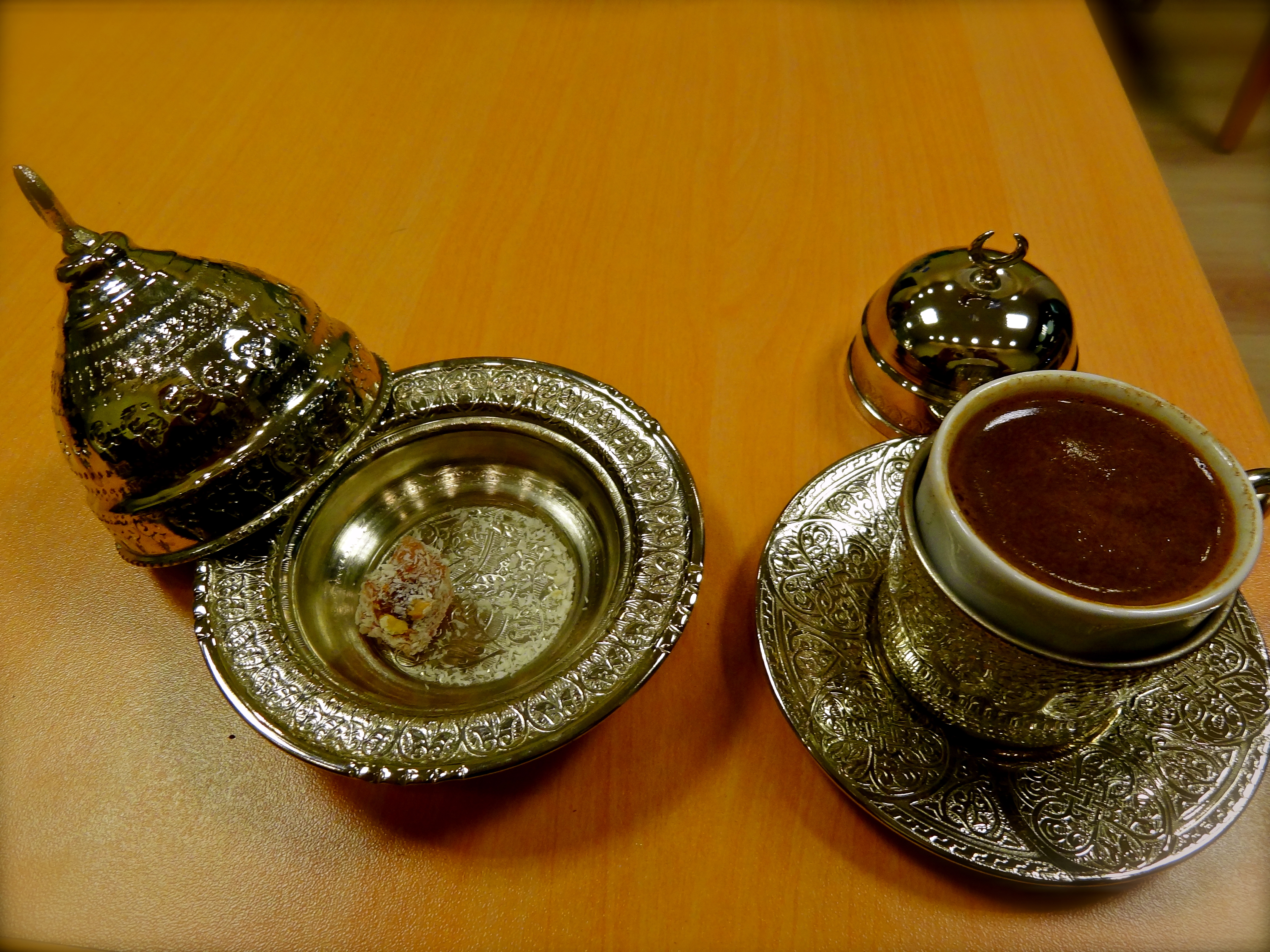 In a country where people love their kebap as much as Turkey, finding vegetarian food was a delight in itself. Treating my taste buds was a welcome bonus. While I expected to be eating a lot of mezze and aubergine, I didn’t find any till the tail end of my trip, when I landed in a small village on the outskirts of Capadoccia. I did however, sample delicious Turkish vegetarian dishes in small towns and villages along the Black Sea coast in the north of the country, and I’ve found myself salivating as I reminisce about the indulgences!

If you’re among the carnivores, we could bid adieu here (and you could take a virtual trip with me to my favorite town in northern Turkey, or explore the quirkiest things about Turkey)… or else you’re going to get very hungry 😉

A treat for my first Turkish vegetarian meal outside of Istanbul, in the quaint Ottoman town of Safranbolu.

Peruhi: Vegetarian Turkish pasta, stuffed with a bit of cheese and mint, and cooked with yoghurt, milk and olive oil.

Ayran: A traditional yoghurt drink in Turkey. Similar to the Indian chaach, and served with almost any kind of food in Turkey.

Homemade dessert made from yoghurt, with a tinge of spice (can’t find the name among my notes, sigh). The owner at the cafe made this for a family celebration later that evening, and offered it after hearing that I had come all the way from Hindistan!

In the small seaside town of Cide, vegetarian “home food” at a lokanta, which refers to a small eatery in Turkish.

Fasuliye: Whole Peas and legumes cooked together, served with rice and Ayran.

Gozleme Patate: The closest I could get to a steaming hot aloo parantha in Turkey! Gozlemes are the most commonly available food at rest stops made by public buses plying from one town to another. They are typically stuffed with peynir, which is Turkey’s version of cheese; to me, peynir tasted like raw paneer and seemed unpalatable after the first try! If not available with patate (potato), I preferred a plain gozleme, which when made fresh, tastes savory and delicious.

Vegetarian treats at cafes without menus, especially on northern countryside.

Nohut / Kuru fasuliye: Chickpeas / kidney beans (typically canned) served with rice. Forgive my Indian taste buds to be reminded of rajma-chawal and chhole-chawal! It is important to specify that you want this minus the meat, since the Turkish people like to garnish all their food with meat out of habit.

For the sweet tooth:

Turkish delights: Too sweet even for my sweet tooth, but loved their colorful displays throughout Turkey.

Special Turkish coffee, made by newfound friends in my favorite Turkish town, Ordu.

Vegetarian delights I was too tempted to eat before they could be photographed (!):

Aubergine, in all forms and shapes, common in Cappadocia and the south.

Simit: Sesame-coated bagels served in carts on the streets of Istanbul.

What Turkish vegetarian dishes would you most like to try?