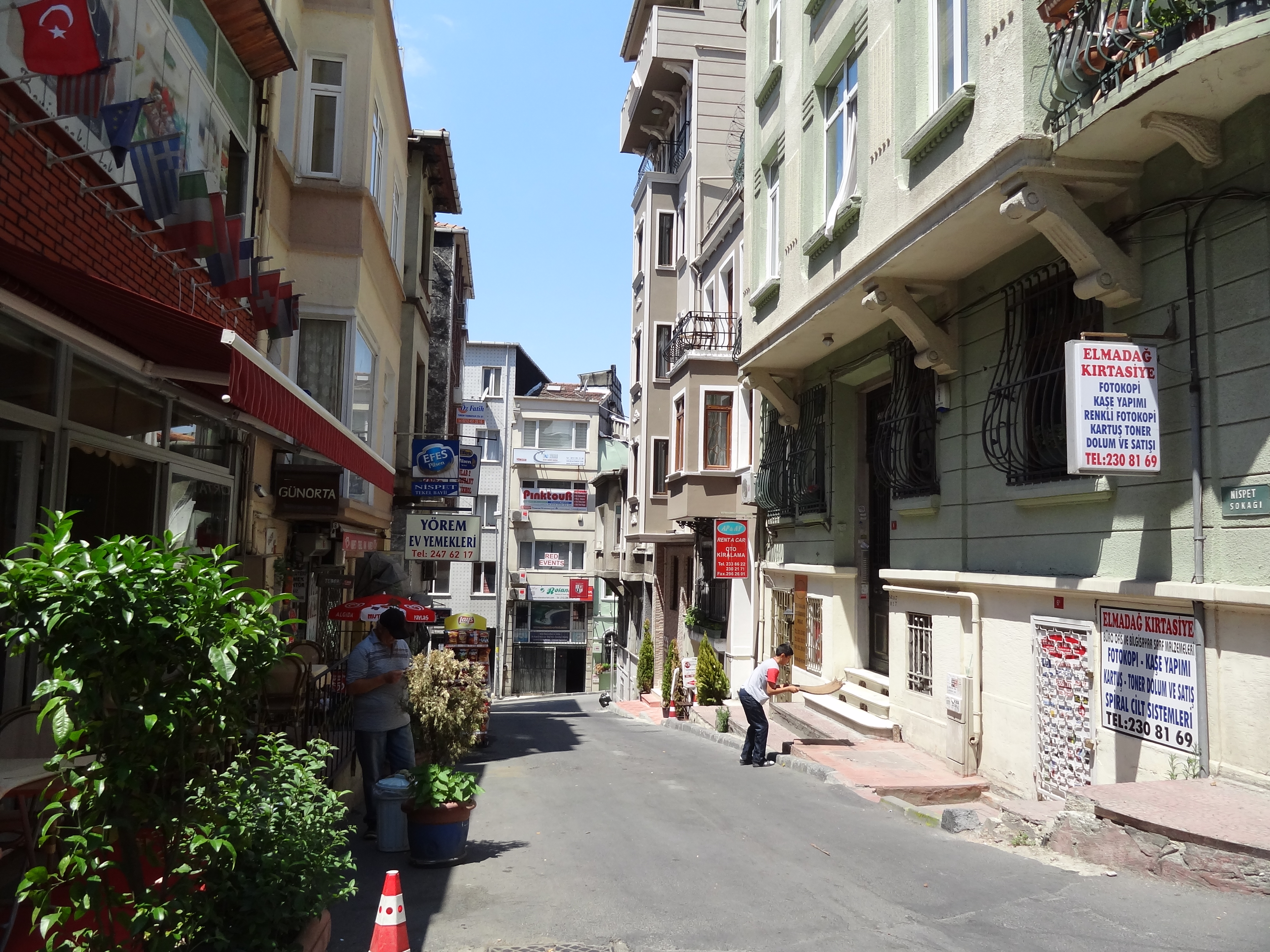 Since I moved back to India exactly 11 months ago, a lot has changed in the way I travel. Shoestring budgets no longer decide where I choose to stay, unlike in my student days, and reviews of other people no longer heavily influence my choice of accommodation, unlike in my corporate days. In the last 11 months, I have learnt to swim to the depths of google and take leaps of faith with accommodation options that have struck a chord, review or no review, cheapest option or not. For the most part, I have been pleasantly surprised, sometimes even overwhelmed, with the discoveries of home stays, farm huts and forest camps that are littered in secluded places throughout India, and India Untravelled was born out of these discoveries. My choices have facilitated interaction with native families and communities, helped me travel a bit more responsibly, and let me live like the locals of a place, even if for just a few days.

Perhaps it was destiny when Roomorama offered to sponsor my first two nights in Istanbul; I could live in a local neighborhood instead of a budget hotel stuffed away on a touristy street, pick from a range of apartments listed on their website, and interact with a local host to learn about Turkish culture first hand. I jumped at the opportunity.

On Roomorama’s Istanbul listings, my choice ranged from a room, to a studio apartment, to an entire house, the last of course being the most expensive, and each option sounded more exciting than the next. I wrote to some of the owners via Roomorama’s platform, and luckily for me, most of my choices were available, and it felt welcoming speaking to locals before even landing in Turkey. I finally chose Ezra Suites in Taksim, run by a brother-sister duo.

I landed in Istanbul with my backpack & high hopes, and made my way off the main street, into a small by-lane neighborhood. An old lady was laying out her  laundry line on her balcony, small kids were playing at the far end of the street, and men were idling around at the lane’s only bufe (small street shop). It was one of those neighborhoods that you casually pass by in a big city, glance up at the buildings, and wonder what it would be like to actually live here. The building where Ezra Suites was located, with a tiny sign at the doorstep, was just one among the many old quarters of the neighborhood. I met Ezra & her brother (extremely good looking by the way, but I digress) in the basement of Ezra suites, which Ezra and her brother  had converted into a mini office. They showed me to my studio, and though it was impeccably clean, my hopes came crumbling down in a second at the tininess of its size; it was so small that the bed was built in a way that it could folded into the wall to make more room!

My local neighborhood in Istanbul, where my apartment was located.

The bed folds into the wooden landing on the left in my cozy apartment.

I decided to step out and get some fresh air, and a few minutes into my stroll, I was already in love with the upbeat vibe of Taksim, the trendy, hip new city of Istanbul, and as far as I could tell, frequented more by locals than tourists. The more I walked, the more refreshed I felt. Small cafes littered the streets. Taksim square brimmed with people just ‘hanging out’. Istiklal street glowed with the city lights and filled with men & women stylishly dressed to go shopping or eating. Men dragged along carts of simmit (sesame bagel), fried mussels, corn on the cob, and what looked like plain white rice (I later discovered that was pilav with nohut). People watched the Dondurma (Turkish ice cream) man play tricks with the ice cream cone. Everyone seemed to be having a good time, and the breezy weather was a welcome relief from the Delhi heat.

After hours of culinary discoveries, window shopping, and experiencing a midsummer evening in the city, I walked back, past the hotels along the main road, into my little by lane. The bufe (small street shop) owner across my apartment greeted me with a nod, as though I had lived in this neighborhood for years, and Ezra’s brother surfaced to help me figure out the complicated lock and ask about my day. The apartment, with my bed laid out, didn’t feel all that small anymore. In fact, I was amazed at how much this little studio could accommodate without looking cramped; a comfy king-sized bed, a lounge sofa & table, a wardrobe, a small kitchenette, a washing machine, a drier, a microwave, and a bathroom with a shower stall. Surely apartment owners in Delhi could learn a trick or two from these guys!

My studio with the bed folded away.

I slept way past my bedtime and woke up feeling a little like I had just moved to this city and found me a cozy apartment in a friendly neighborhood, that my life was just getting started. It’s sure a good feeling on your second day in a new country, and I have Ezra & her brother and the good people at Roomorama to thank.

Here are some things you should know while considering going via Roomorama to find a place to stay at your next travel destination:

While looking for a place to stay on my last couple of days in Istanbul, I decided to put booking.com‘s apartments to the test instead and chose one without any reviews, which turned out less than perfect in more ways than one. I’d definitely go back to Roomorama the next time I visit a new city, and recommend that you try it out too. Roomorama also has short term holiday rentals on offer in Indian cities, and based on their descriptions, they sound like pretty good deals!

*Note: My accommodation in Istanbul was sponsored by Roomorama, but opinions, as always, are my own.

Have you experimented with Roomorama-styled accommodation? What was your experience like?