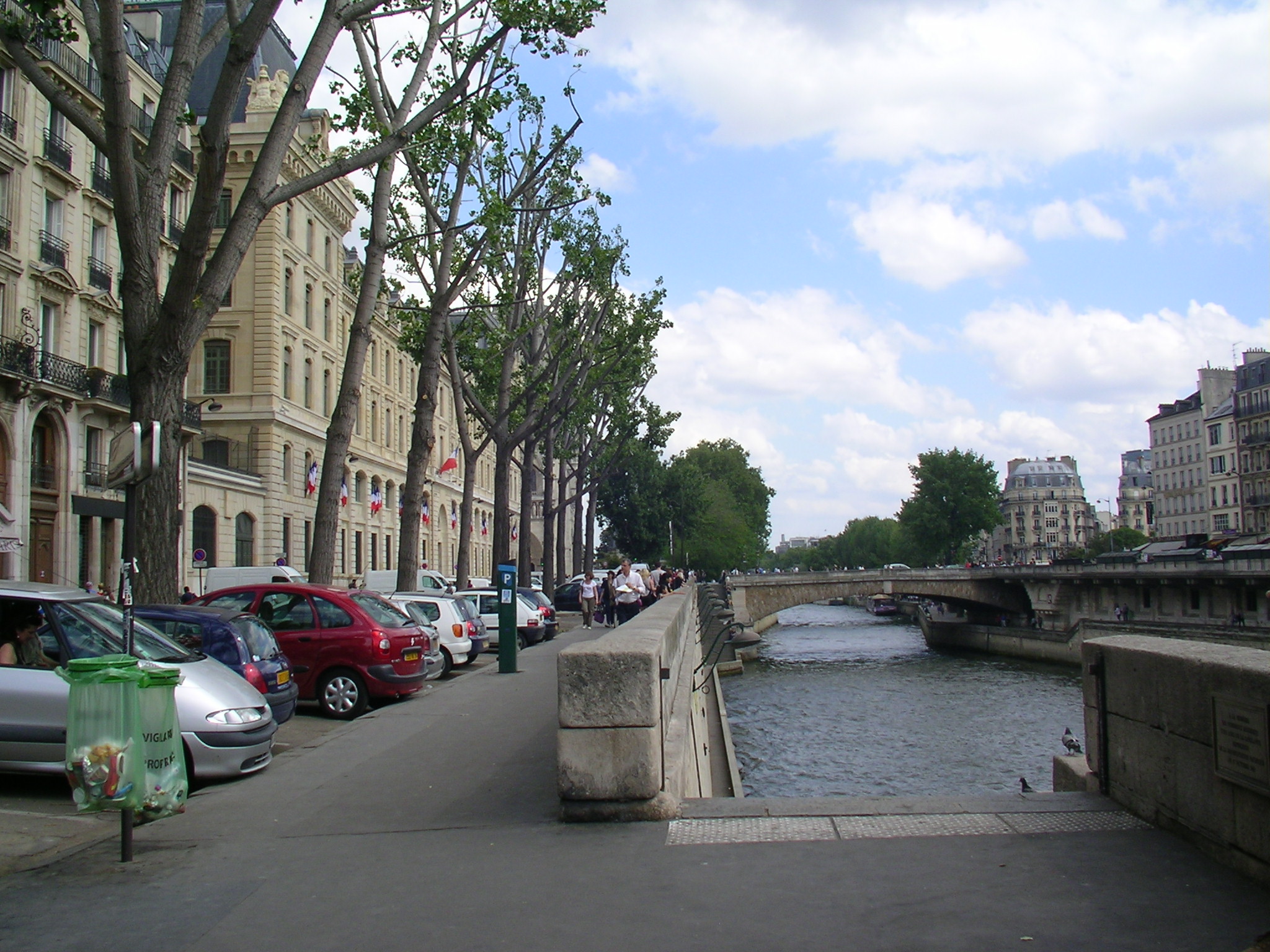 We’ve all dreamt about Paris, about the charm in strolling along the River Seine, about marveling at the city’s architecture, about falling in love in and with the most romantic city in the world. Perhaps like everyone visiting Paris for the first time, my heart flutters in excitement as my flight touches down at Orly (Paris’ budget airport) and I brace myself for my first Eurotrip. I haven’t anticipated that now is when I’ll start to think of the city with my marketing hat on.

I make my way to the metro, backpacker-style, without even considering the possibility of affording a cab. As the metro paces underground, we are hit by smells best described as rotten – coming from a developing part of the world, these aren’t alien, but in the world’s most romantic city you expect nothing less than a bed of roses.

Determined to discover a city that has charmed so many people, I check in at my hotel and decide to walk the streets of its suburban neighborhood before hitting the major attractions. I’m compelled to stop and admire the architecture of the simplest of constructions, and the care & precision that reflects in their ancient foundations till date. I’m instantly drawn into a boulangerie, even at this afternoon hour, and delight in my first real French croissant.

Walking the streets of Paris.

Images of the Paris I had dreamed of come flashing back. I make my way back to the metro, this time undeterred by its deteriorating state, and excited to explore the city’s much talked about wonders. Before I know it, I am indeed strolling along the River Seine. Only I hadn’t anticipated the swarms of people who’d be strolling alongside me. I marvel, now at the Notre Dame, now at the Louvre, now at the queues at each, now at the omnipresent flashing cameras, now at the countless stalls selling fake-looking French baguettes.

Oh look, I have my own picture of the Notre Dame.

I grab an ice-cream to cool off from the crowds, and walk to the Eiffel Tower, only to be greeted by more queues & countless Eiffel Tower tours. I strain my neck upward, partly to admire the massive architectural brilliance of the metallic structure, and partly to ignore the persistent street sellers selling key chains and miniature versions of the Eiffel Tower. I fulfill the customary photo-taking criterion and walk away.

Just like that, my grand illusions of Paris are crushed one by one, like a giant man trampling on little samplings in a garden that everyone dreams about strolling in.  Not even a walk down the Champs-Élysées, perhaps the world’s most expensive fashion street, can revive my enthusiasm for the city. My inability to speak the local language adds fuel to my fire, as time and again, many locals look cross for trying to initiate a conversation in English. I begin to think of Paris as a hugely successful PR campaign; if you don’t enjoy sightseeing in Paris, you are not classy or sophisticated enough.

I decide to salvage my next day and leave Paris for Annecy, the next destination on my itinerary. Perhaps I can blame my far-fetched imagination or the lack of a common language, but try as I did, I couldn’t see what makes Paris such a romantic city.

The tourist boat sails along the River Seine.

What about you? Did you honestly fall in love with Paris or did you just pretend that you did?