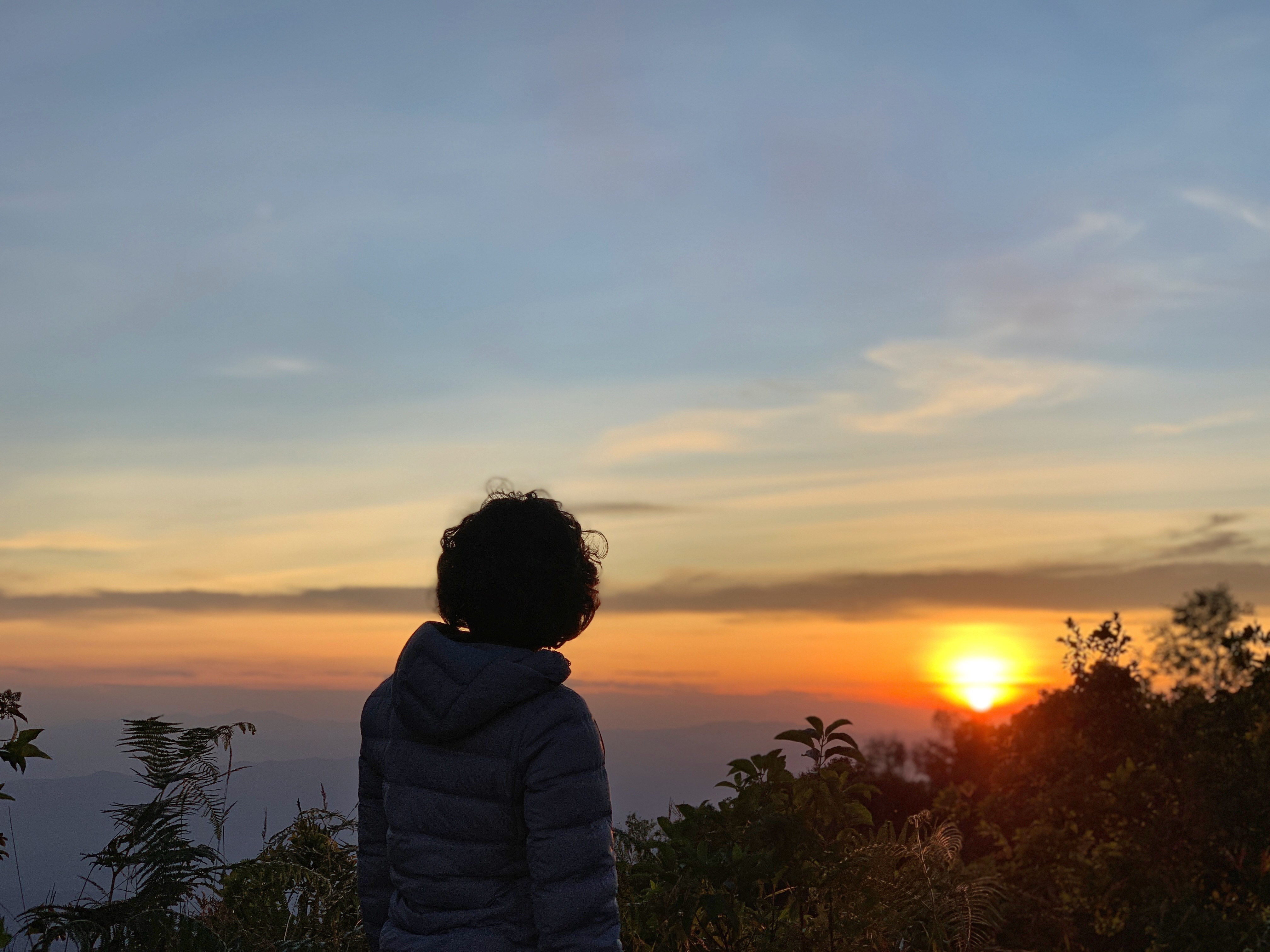 I embarked on a special mission this July. To spend time with smallhold Haryana farmers, who like many in India, are bearing the brunt of increasingly unpredictable weather patterns.

I expected to hear about the devastating impact of erratic rainfall and extremes weather patterns on crops, but much to my surprise, learnt how they are leveraging technology to adapt their agricultural practices, harvesting calendars and even the crops they choose to grow. Driving from Chandigarh with a rural entrepreneur, as the bustling city landscape gradually gave way to tall eucalyptus trees and lush rice paddies, I couldn’t help but think of the paradox of our times.

In big Indian cities, our consumption patterns generate nearly 16 times the carbon emissions of rural households. This largely urban carbon footprint is warming the planet, yet those most affected by it are those who perhaps contribute the least – people who live in rural India, often on subsistence farming.

Over the course of my interactions with Haryana-based farmers, driven by my digital empowerment collaboration with Airtel, I learnt about some simple but powerful technological interventions made possible by increased telecom connectivity. By enabling smarter agricultural choices, these interventions might be laying the ground for building climate resilience in India:

“When I realised that hyperlocal weather forecasts weren’t reaching farmers, I had three options to bridge the gap: send a postcard, telegram or SMS.”
~ Kamal Jeet, founder of Kisan Sanchar

It all began in 2008 when Kamal Jeet, then associated with a cooperative supply organisation, figured out that many small-scale farmers in Haryana weren’t selling their rice crop as contracted, because information on when to harvest, how much to sell for and who to sell to never reached them. A postcard or telegram would be too slow and expensive to reach farmers, so he decided to experiment by sending them an SMS. His first one, sent to a handful of farmers, simply said mujhe call karein (please call me). Much to his surprise, almost everyone called back.

Thus began Kisan Sanchar – biweekly voice messages containing crisp, actionable, hyperlocal predictions about the weather, wind and rainfall, as well as specific information on agricultural subsidies and crop diseases. At first, some jugaad was needed to send a voice message to over a thousand farmers at once, but over time, Kisan Sanchar has been formalised into a free service with over 11,50,000 farmers across India in their database! I was introduced to Kamal Jeet and his work through the Digital Empowerment Foundation, and was initially skeptical about how beneficial these messages could be. Turns out, at a time when global warming is messing up weather patterns, each piece of accurate information can save a typical Indian farmer INR 500 on average (accordingly to an impact assessment), by enabling them to make smarter decisions on irrigation, planting and harvesting.

“I’ve heard that every year, when we burn our fields, the smoke goes all the way to Delhi. I’m glad it does, because they’ve finally noticed that we need a better option to mulch and sow new seeds!”
~ Vinod, a farmer in Haryana’s Karnal district

Social media often leads to the strangest of consequences – and so it is with Delhi’s air pollution epidemic. Every winter, when farmers across Haryana and Punjab burn their rice paddy fields to clear the stubble and make way for planting the new wheat crop, a thick smoke travels to Delhi and people take to social media to vent and demand better policies. One such policy has led to an 80% government subsidy for Happy Seeders – a unique device that collects the rice stalks as mulch, while simultaneously sowing wheat seeds, allowing for healthier soil and cleaner air.

A collective of farmers I met in Karnal proudly showed off their Happy Seeder, bought with the newly introduced subsidy. They take turns to use it over the two months of wheat sowing in winter – and despite the subsidy, are among a few farmers in the region who can afford it. They joked about finally understanding the lengths they must go to for Delhi to take notice of their challenges. Contrary to common assumptions, they are willing to adapt their traditional agricultural practices but helpless for lack of resources.

During India’s Green Revolution in the 1970s, government policies encouraged farmers to shift away from millets, like ragi (finger millet), bajra (pearl millet) and jhingoora (banyard millet), to increase productivity. Farmers in Haryana too shifted towards cultivating rice and wheat over millets – even though millets have a higher tolerance towards heat, require significantly less water and fertiliser, can survive longer, and contain far more essential micronutrients.

As a superfoods revolution takes over the world, India too is rediscovering its traditional wisdom, recognizing millets as “climate smart” grains, essential to feed a growing population in a world wrought by climate change. I met a couple of young organic farmers who recently made the switch from growing rice and wheat to growing native millets, and from selling their produce to the regular market to offering it directly to conscious Delhi-based consumers using whatsapp – earning more, eating healthier and reducing water consumption and carbon emissions in the process!

“My kids waste all their time on Facebook, but they taught me to use Youtube so I could learn about zero tillage.”
~ Amed, an elderly farmer based in Haryana

While discussing organic farming in Haryana, I learnt that progressive small scale farmers now practice zero tillage farming. Tilling involves preparing the soil by digging or ploughing – so zero tillage refers to leaving the soil undisturbed throughout the cropping cycle. This agricultural practice is inspired by Japanese farmer Masanobu Fukuoka and his book, The One-Straw Revolution, and atleast two farmers I met in Haryana had learnt all about it on Youtube!

No till farming is more cost effective by reducing the cost of inputs like tractors and diesel, and the effort of preparing the land before sowing a new crop. More importantly, zero tillage increases the carbon sequestration potential of the soil – only when disturbed does it release carbon through oxidation. Undisturbed soil also allows water to penetrate deeper, resulting in lower amount of irrigation water needed for cultivation.

Also read: How Responsible Travel Can Challenge Patriarchy in India

As I type this, the words of one farmer keep coming back to me. We can’t change the weather, he said, but we can change how we work.

These encounters have cemented my belief that that each one of us can – and must – play a role in battling climate change through our personal choices. Some farmers in Haryana are showing us the way by creatively using the technology in the palm of their hands.

Also read: Sustainable Living Ideas to Embrace as we Emerge Into a New “Normal”

Have you come across any ways in which ordinary people are trying to adapt to climate change? Are you inspired by how Haryana farmers are using technology?

*Note: I wrote this post as part of my digital empowerment campaign with Airtel. Opinions on this blog, as you know, are always mine.