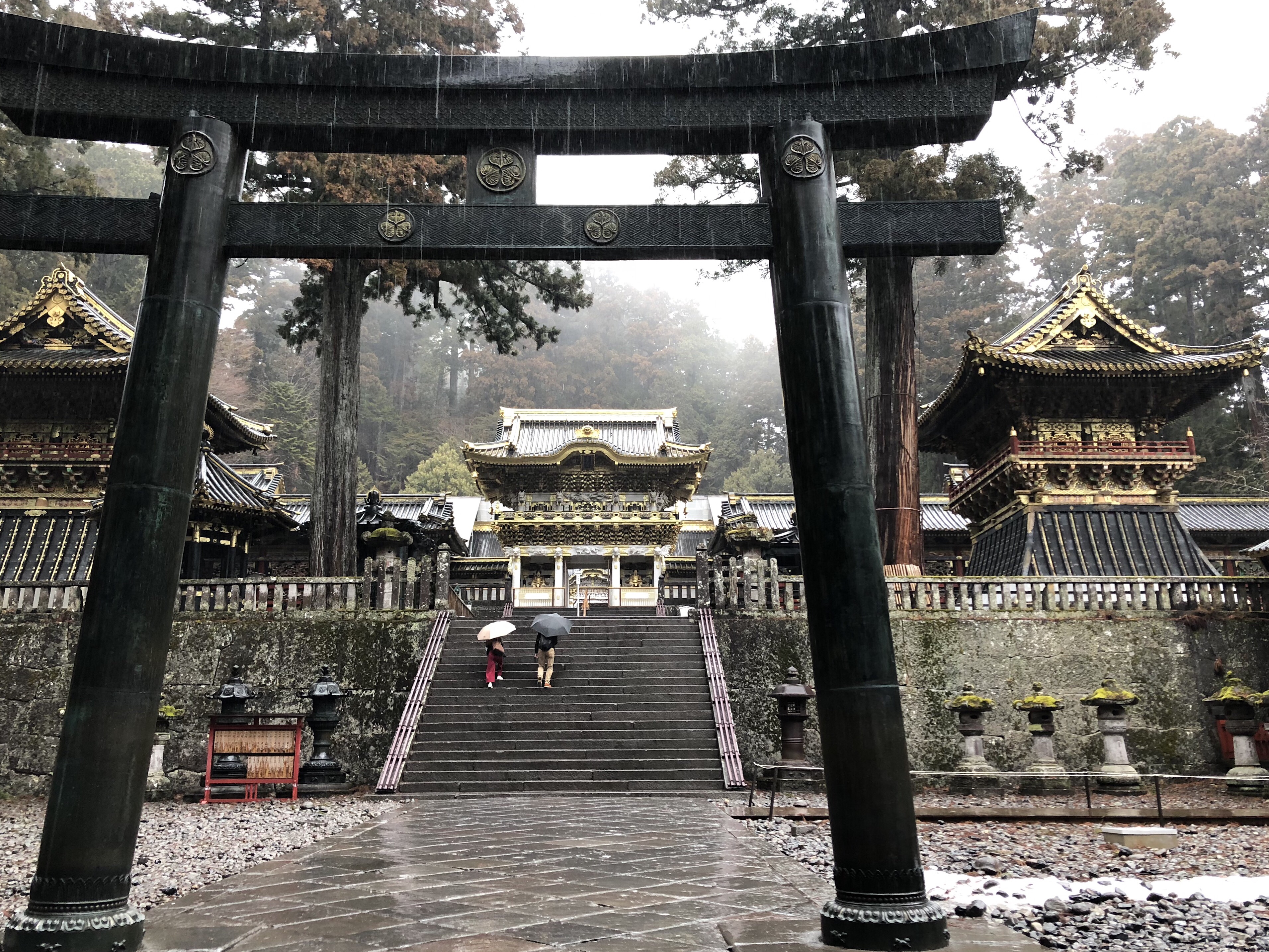 While in Japan, I slowly peeled through many layers of intriguing Japanese traditions. Here are the secrets behind some unusual aspects of Japan culture and tradition.

Hidden from the outside world until the late 1800s, the Japanese culture has evolved independently over centuries. An enigma for curious travellers. Day by day, I’m peeling through the many layers of this fascinating country.

Behold, some of the secrets I’ve gleaned through conversations with Japanese people and my own independent explorations across Japan so far:

Mount Fuji: Why do the Japanese worship the mountain?

Respectfully called Fuji-san, what is the Japanese tradition that makes locals worship this spectacular mountain?

Mount Fuji is not just one of Japan’s iconic mountains, it is also revered by the Japanese people as a sacred mountain. Surprisingly, I learnt that Fuji-san is not the only mountain that is worshipped in Japan. So are all the other mountains, trees, rocks and rivers. It stems from Shintoism – the original animist Japanese faith – in which elements of nature are worshipped as “gods”, with Shinto Shrines often dedicated to them. Sounds exactly like my kind of faith <3

Also read: Go to the Caucasus Mountains, Find Your Soul, Set it Free

World’s fanciest toilets: Why the fuss?

I’ve been spending way too much time marvelling at the toilets in Japan. Why are they so high tech?

Toilets across Japan – from business hotels to traditional ryokans to train stations – are special. So far, I’ve tried oscillating bidets, air driers, temperature-controlled seats and auto seat lifters! And I’ve been curious as to why the Japanese people are so innovative about their toilet technology.

One theory suggests that Japanese culture expects an individual to always be social. From sharing meals to public baths to communal Sakura viewing, people hardly ever get private time to introspect – except in the bathroom. So voila, the toilets are a sanctuary; extremely comfortable and futuristic 😉

We manoeuvred our way behind the bustling streets and sprawling skyscrapers of Tokyo’s upscale Ginza neighbourhood, to an obscure alleyway. Then crawled through a tiny door into a non-descript tea room for a traditional Japanese tea ceremony. Why so secret?

Turns out, Chanoyu – the traditional Japanese Matcha Tea Ceremony – began as a peaceful meeting space for the Japanese Samurai of yore. The obscure location of tea rooms ensured their meetings could be kept secret, and the tiny entrances prevented them from carrying their swords inside. At the tea ceremony, Takeda-san, our tea master asked us to cleanse our hands and heart before bending through a small door to enter the sacred tea room – by humbly bending on all fours, we all became equals.

Back in the day, all tea masters were male. These days, the tea rituals remain the same, but many women train to become tea masters too; ours had been at it for 35 years.

Fortune Telling: Long followed among Japanese traditions, but what if you get bad fortune?

If you visit a Buddhist temple or Shinto Shrine anywhere in Japan, chances are you’ll see a sacred tree or wooden bars covered with tied papers. These are not wishes, these are symbols of bad fortune!

Fortune telling works through lucky draw at temples and shrines around Japan. For 100 Yen (honour system) I could shake a box, pick out a stick with a number on it and find the fortune paper with the corresponding number. The fortune is written entirely in Japanese – and when translated, it predicted “half luck” for me. Better than bad luck, but not as good as good luck! The detailed prediction sounded pretty depressing, so like thousands of others, I tied off my “bad fortune” to the temple’s sacred tree in an attempt to ward it off! Japanese people often carry their good fortune in their wallet or purse.

The land of salaried men in suits: Was Japan always so hardworking?

We’ve all heard of the hard-working Japanese people, the strict corporate culture and long working hours. But has Japan always been this way?

Indeed, in the chaotic frenzy of Tokyo city, it is hard to ignore the ubiquitous salaried businessmen in suits. So in a conversation with a 65-year-old Japanese man, I had to ask if this was linked to the Japanese culture or the ageing population?

I learnt that before Japan’s Meiji period, the locals were more carefree. But when economic development was prioritised under the Meiji rule (circa 1800s), a culture of hardwork was instilled in people. “If I don’t work really hard, even at 65, I feel like I’m not doing my best…,” he said candidly. But the younger generation seems to feel differently – and according to him, the laidback way of life is likely to return in a few decades.

Also read: How I’m Funding My Adventures Around the World

Snow monkeys in Onsens (hot springs): How did they join these old Japanese traditions?

In the Jigokudani Park in the Southern Japanese Alps, Japanese macaques (popularly called Snow Monkeys) bathe in the hot springs in winter, just like humans!

Legend has it that a few decades ago, a baby Japanese macaque jumped, by mistake, into an onsen (Japanese public bath with hot water from hot springs) at an inn in the Japanese Alps. It must’ve been pretty darn relaxing, for many of his tribe members started hitting the onsen for baths!

Years later, when the Jigokudani Park was established to resolve a man-macaque conflict, an onsen was created for the macaques. Every winter, they come down from the cold cliffs to bathe in the hot springs, fascinating scientists and researchers from around the world. What a sight!

The Jigokudani park is located in the Kanto region of Japan and can be reached with an easy half-hour hike.

Truth be told, Japan is unlike anywhere I’ve been before. Every corner, every rock, every shrine, every flower has a deeper story. As I continue my surreal journey into rural Japan, I hope to learn more about the evolution of Japanese traditions, the secret life of geishas and spring fire rituals that have survived over centuries. Perhaps even join some Japanese friends for hanami (sakura viewing), as the stunning cherry trees promise to blossom soon!

Have you learnt the secrets to any fascinating Japanese traditions? Or is there one you’re curious about?

*Note: I spent my first week in Japan on a travel blogging campaign with Japan National Tourism Organization. Opinions on this blog are always my own.

How my Japan Trip Changed my Impression of Japanese People

Interesting posts about Japan on other travel blogs: