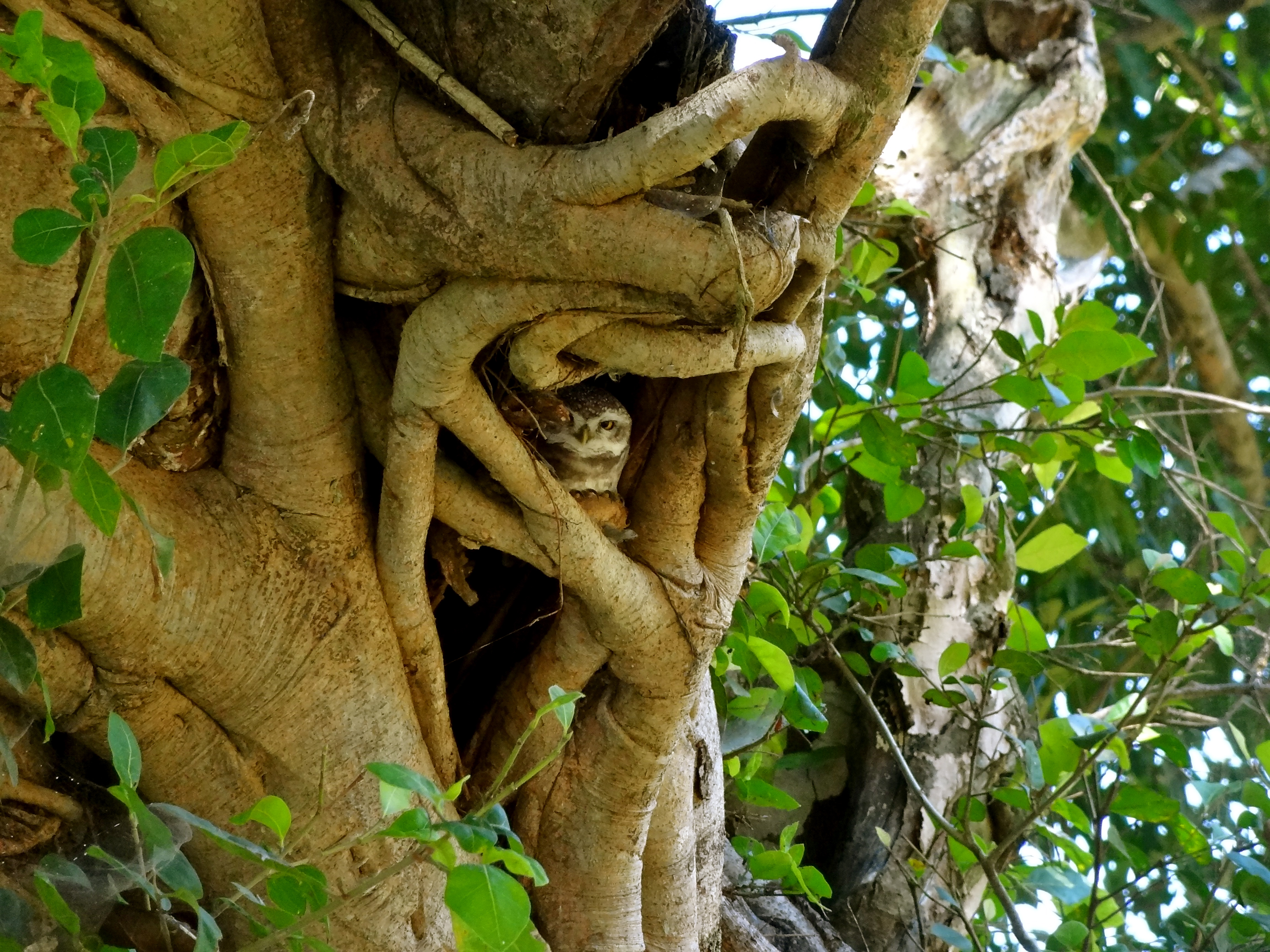 Beyond the tiger chase, these stories from Kanha National Park / Kanha Tiger Reserve triggered my love for the forests of Madhya Pradesh.

There is a whole world out there, in the dense Sal forests of Kanha National Park. A world far removed from you and me. Fascinating stories dwell here just like in the human world. Wildlife and nature peacefully co-exist, and mankind meddles. For better and for worse.

These snippets attempt to look beyond what we witness on jungle safaris, and try to capture the essence of life in the wild:

When we spot a pair of jackals run off into the fields of Kanha Tiger Reserve, our naturalist can’t help but speak of their love. Jackals lead monogamous lives, and once they find a mate, it’s till death do them apart.

In a jungle like Kanha, with predators as fierce as the tiger and as illusive as the leopard, life is tough. Yet if a mate dies, the survivor refuses to take on another mate, leads a solitary life, and eventually succumbs to grief. Who would’ve counted these scavengers among the romantics?

Also read: Why Satpura National is the Most Unique in Madhya Pradesh

Keep off the grass in Kanha National Park

I have to admit I didn’t care much about spotting barasinghas in Kanha National Park, until I heard that this is the ONLY place in the world they are found!

Watching the black and golden-bodied males with velvet antlers, our naturalist lamented about them being endangered species. The villages within the national park would let their cattle lose, who fed on grass all day. Unlike other species of deer, the barasinghas only feed on a specific type of grass, which the cattle wiped out. The destruction of their natural habitat led to a fast decrease in their numbers, down to a meagre 600. The forest department has now relocated the villages, and is trying to redevelop the grasslands.

Also read: Panna National Park Near Khajuraho: The Most Beautiful Forest in India?

The need for speed

Zooming on our Kanha National Park safari, along the paved road in the buffer zone, our Aussie companions noticed a couple of cows sniffing a small body on the road. We reversed the car, and found a dead palm civet; the victim of a road kill.

It’s a perpetual conflict in these areas. You need paved roads to ease transportation of goods, and to aid the forest department in curbing poaching and protecting the wildlife habitat. That means an obvious intrusion in this forested terrain and unintentional, untimely deaths of wild animals, like this beautiful civet. May her soul rest in peace.

Also read: Wildlife Tourism: Are We Saving The Tiger?

The misogyny of creation

When we think of tigers, we only think of majestic creatures that fear nothing. What moved me was hearing that once tigers mate, the male leaves the impregnated female to fend for herself. She must hunt even 4-5 days before the cubs are born, after which she retires deep into the forest or in a cave to deliver. For the next three months, she hunts to feed herself and the cubs, and must protect them from male tigers, including the father, who often kills them for fear of a powerful competitor.

Is that proof that misogyny is at the very core of creation or am I being too dramatic?

Also read: How Responsible Tourism Can Challenge Patriarchy in India

A computer engineer in the forest?

Meet a computer engineer turned naturalist, Chinmay, at Kanha Earth Lodge. His tryst with the wild started when he became the go-to guy to rescue snakes from the houses of villagers. His promise was to get the snakes out of the house alive and save them the curse of killing these mythological creatures.

He’s fought “snake charmers”, who he mentions fool people by forcibly removing the venom gland of snakes and force-feeding them raw eggs through a tube to keep them alive (why were we never taught that in school?). He’s even survived a cobra bite, but that’s a story you have to hear in person. He then fought everyone who told him he couldn’t make a living off his passion for the wild.

Also read: Wandering in the Wild at Pench National Park

Kanha National Park location and how to get there

Kanha NP is located in Madhya Pradesh. The closest railway station and airport is in Jabalpur – from where the forest is a 4 hour scenic drive away.

Try to keep your ecological footprint low in this fragile forest area by choosing an environmentally-friendly accommodation.

I stayed at Kanha Earth Lodge by Pugdundee Safaris. It is designed beautifully with local materials and waste wood. The use of Single-use plastic has been minimized. All waste is segregated. And fresh produce is primarily sourced locally.

I’ve been eyeing the ecologically minded Shergarh Tented Camp for a long time! This low impact camp was built on a degraded farmland and has been carefully regenerated into a young forest. The tents are naturally cooled in the summer (no AC), and the camp team is largely local.

During peak times like public holidays, safaris in Kanha tend to get sold out. Reserve your accommodation early and ask your hosts to reserve your safaris.

Vehicle safari charges are INR 2000 and guide charges are INR 360. It’s a good idea to tip your guide if you’re happy with the way (s)he explained the wonders of the forest. Don’t base your tip on whether or not you see a big cat; that’s in no one’s hands!

What is Kanha National Park famous for

First and foremost, Kanha is home to a spectacular Sal forest that comes alive during sunrise and sunset. Next, Kanha’s wide diversity of animal and bird life is a treat for animal lovers.

Look out for the barasingha, for Kanha National Park is one of its few remaining wildlife habitats! Big cats include the Royal Bengal Tiger and the illusive leopard. Other unique animals include the hyena, jackal, jungle cat, palm civet, sloth bear and the Indian wolf.

Don’t chase just after the tiger. Enjoy all your sightings!

Have you been to Kanha National Park or any other forests in Madhya Pradesh? What fascinating stories have you discovered about life in the wild?

What the Village Folk of Kumaon Taught Me About Life